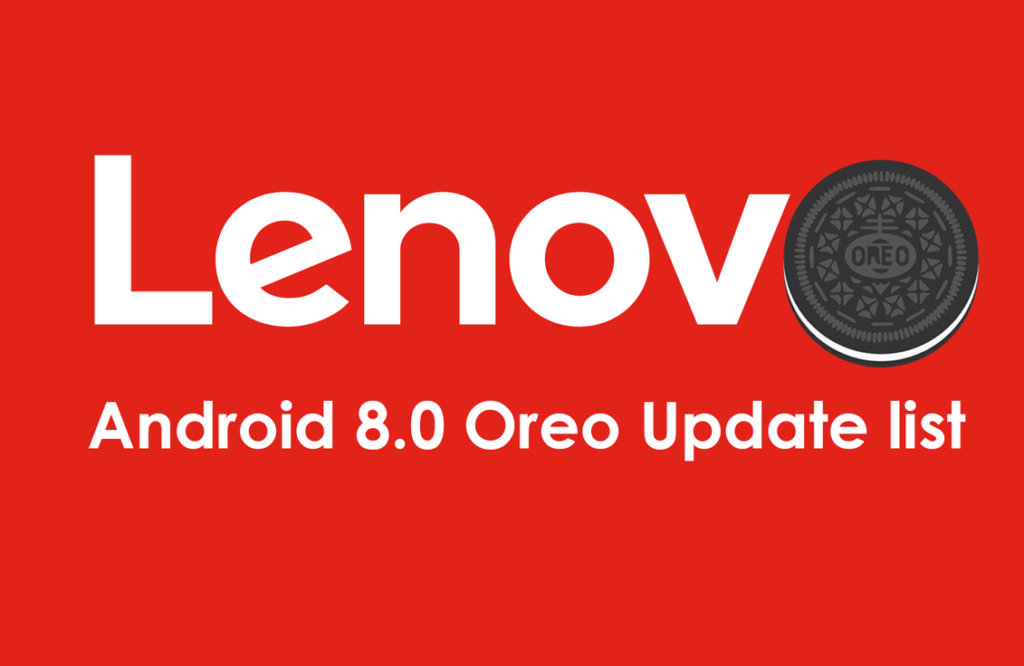 No confirmation or words officially from Lenovo about the Android 8.0 Oreo Lenovo Supported device.

Answer: There is no official statement from Lenovo about the upcoming sweet of Oreo update for Lenovo devices yet. Lenovo has still not updated few of their devices to Android Nougat. We will keep you updated with more info as soon as possible.

Here is the list of Lenovo which will be updated to Android 8.0 Oreo:

Lenovo Smartphones that are expected to Get Android Oreo Update

So these are the List of Lenovo Devices Getting Android 8.0 Oreo Update in future.