Logitech MK270 is a popular and affordable keyboard with a comfortable typing experience. Despite being one of the company’s best-selling keyboards, it can be surrounded by many problems, like any other electronic item. Many users have reported that some keys are not working on the Logitech MK270. For some users, the entire keyboard does not work. If you are also facing a similar issue on your Logitech keyboard, here’s our guide on multiple ways to fix the issue.

Also Read: Logitech MK270 Keyboard Not Connecting, How to Fix? 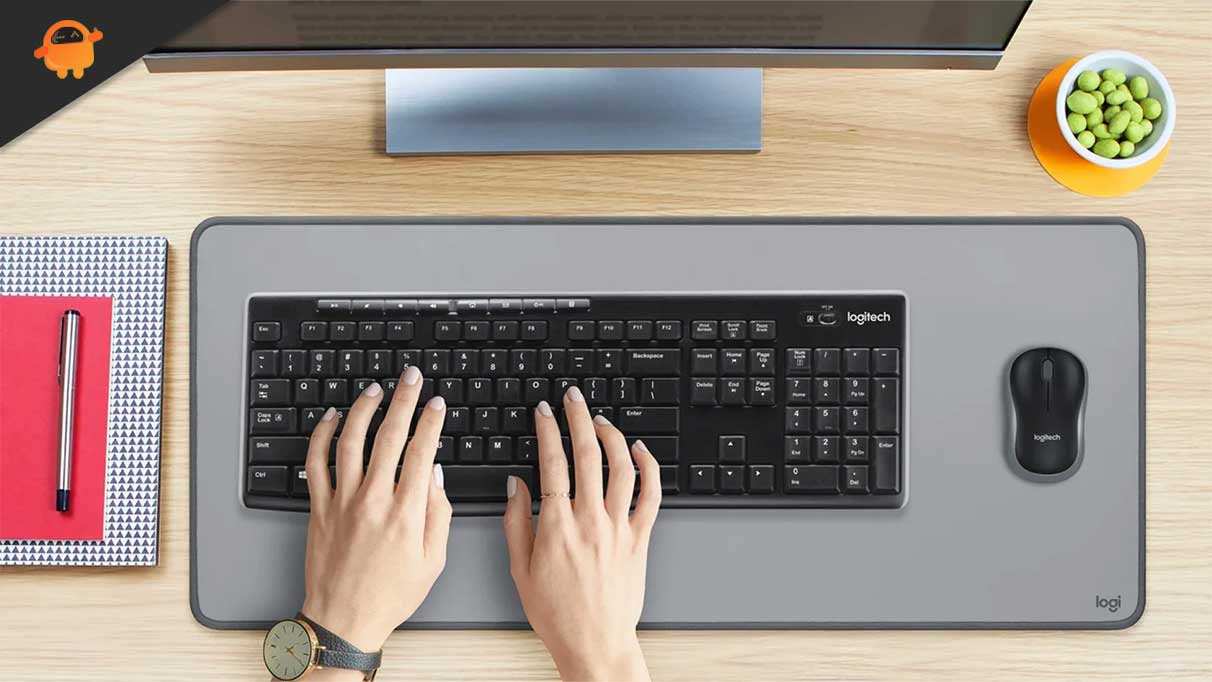 Here’s How to Fix Logitech MK270 Keys Not Working Issue

Before we jump to the step number 1, here are a couple of basic things that you should check:

After performing these basic checks, let’s now dive into the possible workarounds to fix the keys not working problem on the Logitech MK270 keyboard.

1. Check for Conflict With Third-Party Software or Antivirus

Logitech products, be it a mouse or a keyboard, often come with Logitech software. It does the job of updating firmware, pairing devices, binding keys, ad more. Windows Defender, the default antivirus application you get on Windows laptops, does not conflict with the Logitech software, but other third-party antivirus apps might cause the problem.

You should also remove the Logitech software. Because it can sometimes conflict with the hardware. After removing the app, check if this method does not trick. You can later reinstall the software, if required.

There might be a problem with the keyboard driver. Uninstalling the driver might fix the issue. Don’t worry, Windows is so smart to detect that the driver is not installed and it automatically reinstalls the driver as soon as you turn on the PC.

Check if all the buttons on the keyboard are working properly. If the issue still persists, updating the keyboard driver might help. Here’s how to do it:

If you’re facing issues like slow keyboard response or the keys needs to be pressed for a longer time than usual, then disabling the Filter Keys option might do the trick.

Here’s how to disable the Filter Keys option on your Windows PC:

If you disable HID Human Interface Service on your computer, the hotkeys won’t work. It can be used to fix the problem with hotkeys. For now, we’ll disable the service and check the issue is fixed. Later we can enable it.

Did you manage to fix the problem? Which method did the trick for you? Share your thoughts or suggestions (if any) in the comment section below.

Why Is My Keyboard Typing Backwards? How to Fix It?