Lost Ark is a popular online action RPG game with users from all around the world. The developers recently released the May update bringing a new class “Destroyer” and the first-ever Legion Raid, Valtan. The first Legion Raid is described in an official blog as “difficult team-based activities that require teamwork to understand and execute the strategy necessary to counter each Legion Commander’s unique characteristics, abilities, and mechanics”. Unlike other raids in Lost Ark, the Legion Raids are way much harder to clear. You’ll need to know every bit of information and great teamwork to clear both the Valtan gate. In this guide, I’ll briefly cover the things that you should know to clear the Valtan gate 1.

The Legion Raid requires a minimum of 8 players, each should be on at least level 1415 for the Normal difficulty and level 1445 for the Hard difficulty. 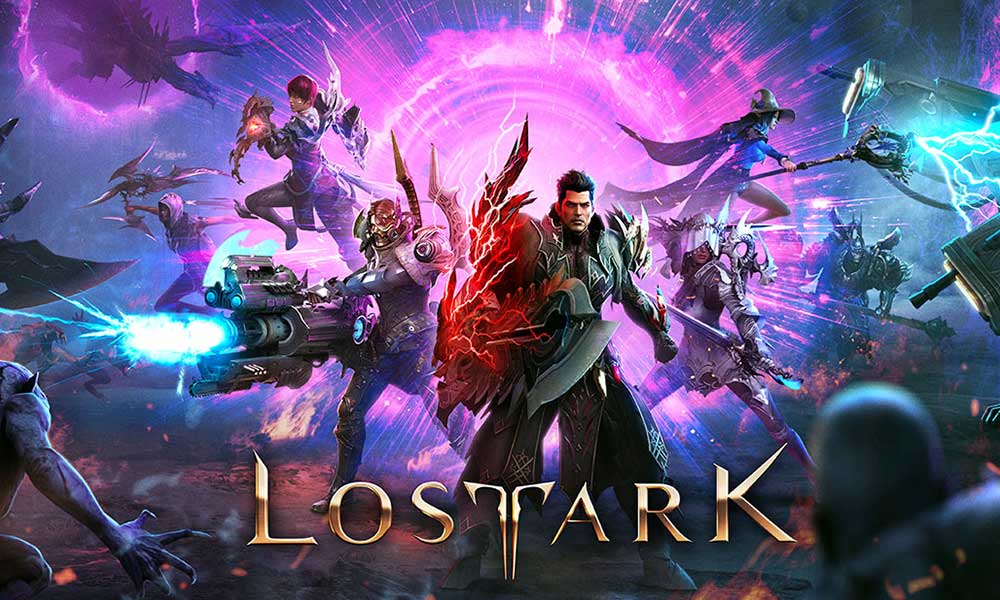 Legion Raids have gates that act as checkpoints. They act as a starting point. You can also take a break from a Legion Raid at gates without having to lose any progress or rewards. As mentioned earlier, there are two gates in Legion Raid of which I’ll be covering the first one.

In the Valtan Gate 1, you’ll up against the Dark Mountain Predator which has a massive x50 health pool. It’s not easy to defeat him as the boss applies various mechanics based on his remaining health. Once the boss hits x30 and x15 health, a boss mechanic will trigger.

If you’ve managed to clear the first gate, you’ll then get to vote on whether to continue or leave the raid. Even after voting not to continue, you can resume the Legion Raid until the weekly reset.

Legion Raids have powerful skills called Sidereal skills. There are 3 Sidereal skills. These don’t come in handy at the start of the raid, but you’ll have to progress in the game to get the skills. Once the Sidereal skill bar is full, the Legion Raid group leader can activate the skill. To fill the bar, either complete a boss mechanic or perform a successful counterattack.

Only the group leader has the ability to activate any Sidereal skills. In case, he/she dies, the person can pass the leadership to another member who will then be responsible for activating the skills.

The three Sidereal skills are as follows:

Without getting much into the definitions, let’s now get to the thing you were waiting for.

Before you jump into the raid, you should position your players such that your team can survive two wipe mechanics that occur at x30 and x50 HP. For the best outcome, players should stand at 1, 2, 4, 5, 7, 8, 10, and 11 o’clock. The leader should be at number 1, followed by other team members with the highest staggers.

At the beginning of the fight, you’ll be up against the Purple Wolf that has x50 health pool. It is easy to deal with as this one has no major mechanics. Purple Wolf mostly attacks the front, therefore its backside is a safe spot. Once it hits x45 HP, the boss splits into two. During the transformation, stay away from the boss as it will damage you and your team players.

After dealing with Purple Wolves which are easy to tackle, the team has to win against Red and Blue Wolf. Initially, the Red Wolf will join the fight. Make sure to avoid his scratches as much as possible. The Red Wolf attacks apply bleeding stacks. After 3 stacks, the boss performs a strong attack that will damage you and your team players. That’s the main reason why you want to bring a Panacea. It keeps the bleeding stack below 3 all the time.

After the Red Wolf reaches x40 health pool, the Blue Wolf will join the fight as well. When both the wolves are in the arena, two random players will be marked with a blue and red marker. The one with a blue marker will be targeted by the Blue Wolf and the red marked player will be targeted by the Red Wolf. The red marked player should move to the northern side and the player with a blue marker should move to the southern side of the battlefield. If you don’t separate the two marked players, the two wolves would come close and will take reduced damage that will make it harder to defeat them.

During the fight, the Red Wolf will apply a Darkness debuff to a random player. After reaching 5 stacks, the boss will teleport to the player and grab them. It’s very critical to DPS the boss to x30 HP as soon as possible, otherwise, the grabbed player will die.

After the boss reaches x30 HP, it will teleport to the middle and perform channeling a spell. There comes the application of positioning we mentioned earlier. The players need to take the orbs in turn and alternate order. A player can only take one orb. If a player takes two orbs, the team will fail to stagger the boss in time and the team gets wiped.

Once a player has taken an orb, he/she must run to the boss and use stagger skills. A player with high stagger classes should go first. It is one of the hardest mechanics in the raid, and therefore you should use the Wei sidereal. For this, the raid leader has to be in the number 1 position to perform it. Keep an out on the purple debuff on the boss. If it has 4 stacks, it means that 4 orbs have been already taken, and then the 5th player should take an orb.

Now it’s time for another stagger check. There is no difference from the first one. Use the same strategy and have Wei sidereal ready. This time it should be easier for you as you are already familiar with the stagger check.

The last phase includes a new wipe mechanic that requires great teamwork. In this phase, you’ll face all types of attacks by the boss as seen earlier, and deal with the clones.

A good strategy to clear the final phase would be to not go too far from the boss. Otherwise, it would be difficult for you and your team to help the feared player. If you do things correctly, you should be able to clear the Valtan Gate 1 of Legion Raid in Lost Ark.

This article was on the how to clear Valtan Gate 1 in Legion Raid in Lost Ark. Hope, you liked it. Share your thoughts in the comments below.