Midnight Ghost Hunt is a chaotic combat multiplayer hide-and-seek type of video game that allows players to possess seemingly harmless objects as Ghosts or chase them down as Hunters before the clock hits midnight! Vaulted Sky Games and Coffee Stain Publishing have done a great job because the title has received positive reviews in the early access stage, but somehow several players are experiencing the black screen issue on PC. 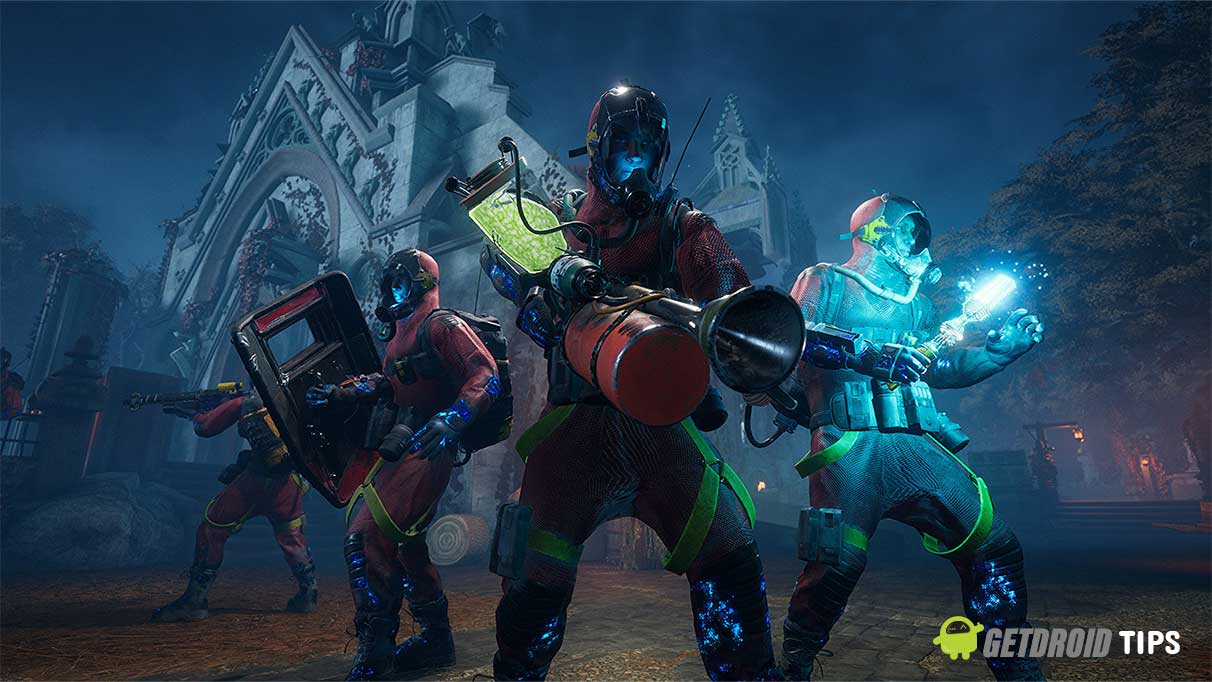 The chances are high enough that Midnight Ghost Hunt black screen may appear due to the PC configuration compatibility issue with the game’s system requirements. Meanwhile, having an outdated graphics driver, missing or corrupted game files, outdated game version, issues with DirectX, overlay app issues, higher in-game graphics settings, etc., can cause several issues with the black screen while the game launches.

If, in case, you haven’t updated your Midnight Ghost Hunt game for a while, then follow the steps below to check for updates and install the latest patch (if available). To do this:

If the game loads slow or takes too much time in startup, check out the system resources after launching the Midnight Ghost Hunt game on your PC by following the steps below to check whether the RAM or CPU Usage becomes higher or not.