Motorola Moto G9 Power was announced back on the 5th of November, and it is now available for purchase in selected parts of the world. It is quite a hefty phone from Motorola, but that is understandable since it has a huge 6,000 cell inside it.

In this post, we will give you a dedicated Motorola Moto G9 Power software update tracker. Here we will give you all the information related to a new update whenever it is released for the phone. Note that we will also try to include the download links to the update package file, if and when available. So, it is advised that you keep checking this post very often to know about the latest updates released for the Motorola Moto G9 Power smartphone. With that being said, let us take a look at the article itself: 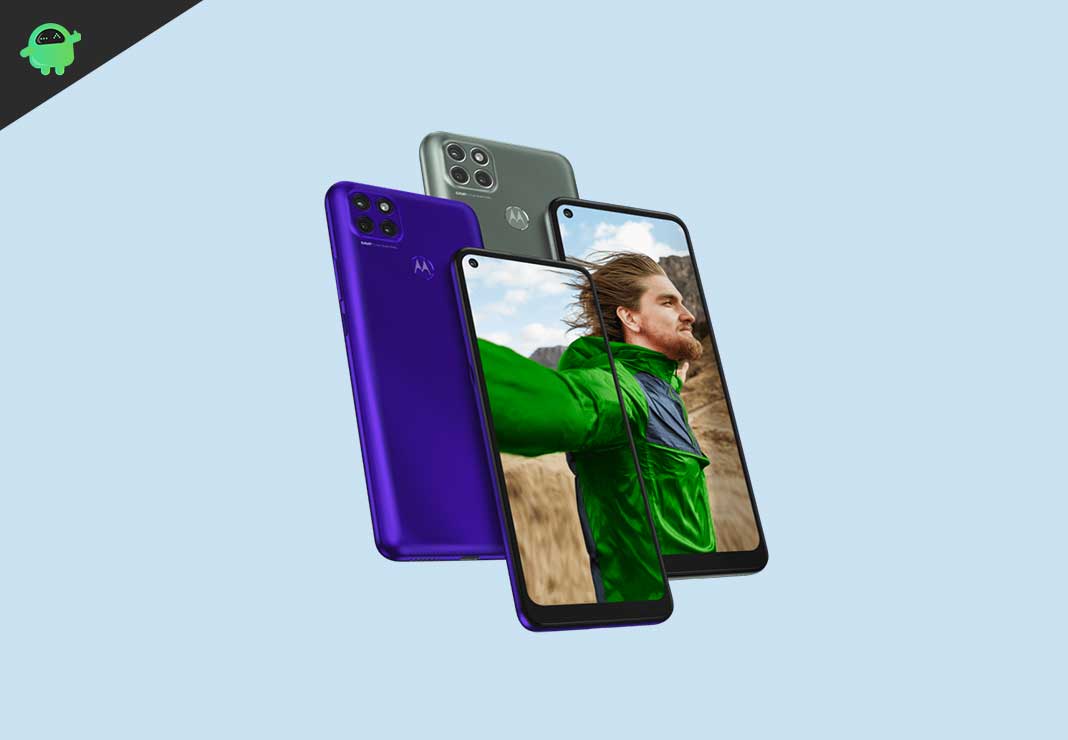 The Moto G9 Power features a 6.8-inch display with an HD+ resolution of 720 x 1640 pixels. There is nothing fancy about this display despite the huge size. We get the Qualcomm Snapdragon 662, which is built on an 11 nm manufacturing process under the hood. This is an octa-core processor from Qualcomm, which features four Kryo 260 Gold cores clocked at 2.0 GHz and four Kryo 260 cores clocked at 1.8 GHz.

Coming to communications, we have Wi-Fi 802.11 a/b/g/n/ac, Bluetooth 5.0, GPS,  NFC, FM radio, and USB Type-C 2.0. Inside the Moto G9, we have a huge 6,000 mAh battery, the USP of the device. That is where the word Power comes from. This huge cell supports up to 20W fast charging. The Motorola Moto G9 power is available in two color options: Electric Violet and Metallic Sage.

This is the place where you will get all the information related to any new update released for the Motorola Moto G9 Power smartphone. Note that the new updates will be added to the bottom of this table. So, we would advise you to keep checking this post often to stay updated with the latest updates for your Motorola Moto G9 Power.

How To Check For Software Updates on Moto G9 Power?

Normally OEMs push updates via OTA in batches. Meaning that it will take some time in arriving at all the units. So, it is advised that users should keep patience and check for the updates under the Settings menu. You can always manually check for the updates by following the steps below:

So, there you have it from my side in this post. I hope you guys liked this post on the Motorola Moto G9 Power software update tracker. Note that this post will be updated once a new update goes live for the device. In the meantime, if you liked this content and want to read more content, for more such awesome coverage, you can head over to our check out our Windows Guides, Gaming Guides, Social Media Guides, iPhone, and Android Guides to read more. Make sure to subscribe to our YouTube Channel for awesome videos related to Android, iOS, and Gaming. So, until the next post…Cheers!