Motorola is on a spree when it comes to launching new devices this year. After the launch of its premium flagship Motorola Edge+, Motorola has introduced another smartphone called Motorola One Fusion+. This device went on sale on Flipkart here in India today. Although the device is fairly new, with a race among OEMs to deliver the latest updates, we can expect the Motorola One Fusion+ to receive a new update pretty soon.

But that depends on the OEM, however, what we can do is via this post, we will keep a track of all the latest updates, whenever available for the phone. In this way, if you decide to get yourself a Motorola One Fusion+ device, then you do not have to look elsewhere regarding any future updates. A single glance at this post will give you all the information that you need whether a new update is available, what are all the features the update brings, and all sorts of questions. So, with that being said, let us take a look at this dedicated update tracker itself: 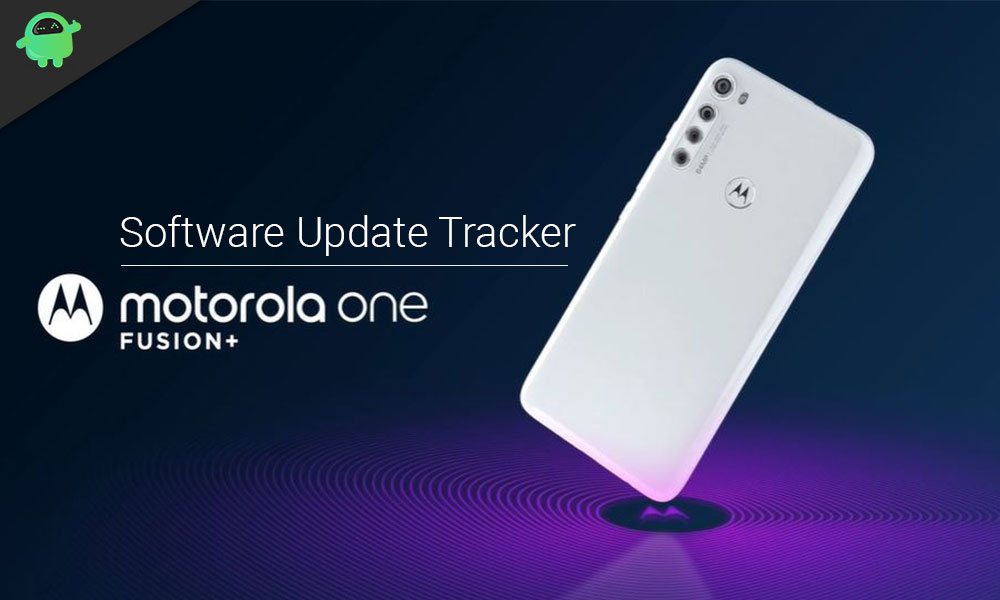 The mid-range category is where Motorola has its grip and the company does not want to loosen this grip. Although in the past year or so, several other OEMs have brought in tons of smartphones that are giving a tough competition to the already available Motorola phones. Motorola One Fusion+ is another name in this category which packs the Snapdragon 730 chipset (730G in India) coupled with 6 GB of RAM. The phone comes with a massive 5000 mAh battery enough to last you two days, as touted by the company. It sports a 6.5-inch display that has 1080 x 2340 pixels, 19.5:9 ratio (~396 PPI density). 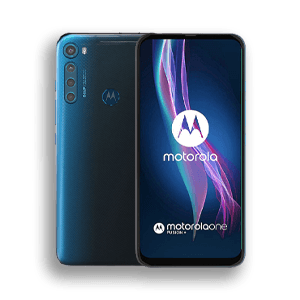 The device has the Adreno 618 GPU and offers up to 128 GB of onboard storage. It supports UFS 2.1 for faster data transfer. In the camera department, it has a quad-camera setup with a 64 MP primary lens, 8 MP ultrawide, 5 MP macro lens, and 2 MP depth sensor. The company has carried on with the tradition of having the pop-up selfie camera and the Motorola One Fusion+ has the 16 MP selfie shooter. It houses the fingerprint scanner in the back and supports fast-charging up to 15W.

How to check for software update on Motorola One Fusion+?

In order to check for the software update on your Motorola One Fusion+, you can follow the steps below:

I hope this guide was useful to track all the software update for the Motorola One Fusion Plus device.