Blender is a free open-source application 3D Computer graphics application that helps designers do different tasks. The software is mostly used for creating animated films, visual effects, virtual reality, games, interactive 3D applications, art, and 3D models. So, because of its usability, the app is widely used by designers. The app has been used by professionals and beginners. But, users are reporting that they are facing some errors when they are working with the Scene in the Blender.

Therefore, today, we are here with a guide on how to fix this scene error. So, read the full article to know about the issue and how it can be fixed by you. 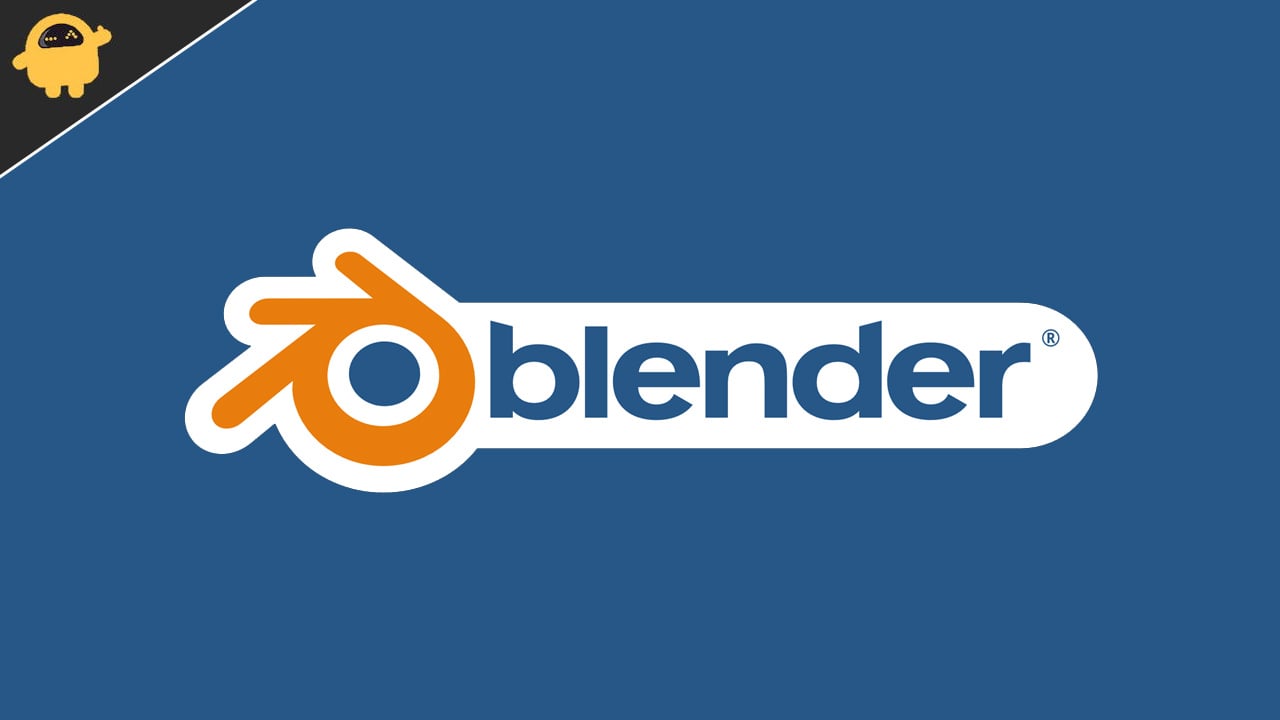 Why are You Facing an Issue in Scene Error In Blender?

The issue of No Camera Found can be caused due to a number of reasons. So, we are listing some of them. Check out the reasons below.

How To Fix This Error In Blender?

If you are facing the No Camera Found Issue when you are working with the Scene. So, you can easily fix the issue through the methods which are given below.

Add Camera To The Blender

The camera is the important thing for any scene building in the app. It enables the software to analyze and render the scene which we have built. And, after it, the app allows users to export the animations and visual effects without any difficulty. The app objects the camera points to the scene elements, so they can appear in the finished projects. Therefore, follow the apps below to add the camera to the scene in the app.

You can also move the camera in the blender easily with the steps which are given below. There are two methods and the first is known as Translate. And, the other is used to tilt the camera in different directions.

Check Whether The Camera is Activated or Not

The No Camera Found issue can also occur when you have mistakenly turned off the camera while editing. You can re-activate it by following the steps which are given below.

There are many camera controls that might confuse the error while they are working on the Blender. So, you can change the settings by going to the Properties tab. Follow the steps which are given below to adjust the camera settings.

Make sure you do this for multiple scenes. So, you will have to adjust the Camera from the Properties panel for each scene to enable rendering.

In this guide, we have explained the methods through which you can fix the No Camera Found Issue. We have also mentioned the reasons through which it can happen. So, follow the methods to fix it. Also, if you have fixed the same issue through any other methods then do share it with us in the comment section below.