Ever since the Nokia brand is taken over by the Finnish company HMD Global, the brand has gotten in right track. Notably, the brand which was previously owned by Microsoft almost diminished thanks to the WindowsOS powered devices. Thankfully for Nokia, HMD Global came to the rescue and joined hands with Google to produce Android-powered Nokia smartphones. And luckily this idea worked in favour of the Nokia brand. These days, people look up to Nokia brands as a reliable alternative to smartphones already disrupting the market. Moreover, all the Nokia smartphones are now coming with Android One.

Android One is the closest to stock Android experience one can get on their device. This means that there are no bloatware or crapware apps installed in the device. However, some older Nokia phones up to Nokia 9 PureView running on Nougat or Oreo, come with Evenwell apps pre-installed. For now, you can think of Evenwell as bloatware that comes pre-installed with the Nokia devices. However, with this post, we will give you a guide, thanks to XDA Developer, CarbonGTR, a script to debloat any Nokia Devices till Nokia 9 PureView. So, without any further ado, let us get straight into the article itself: 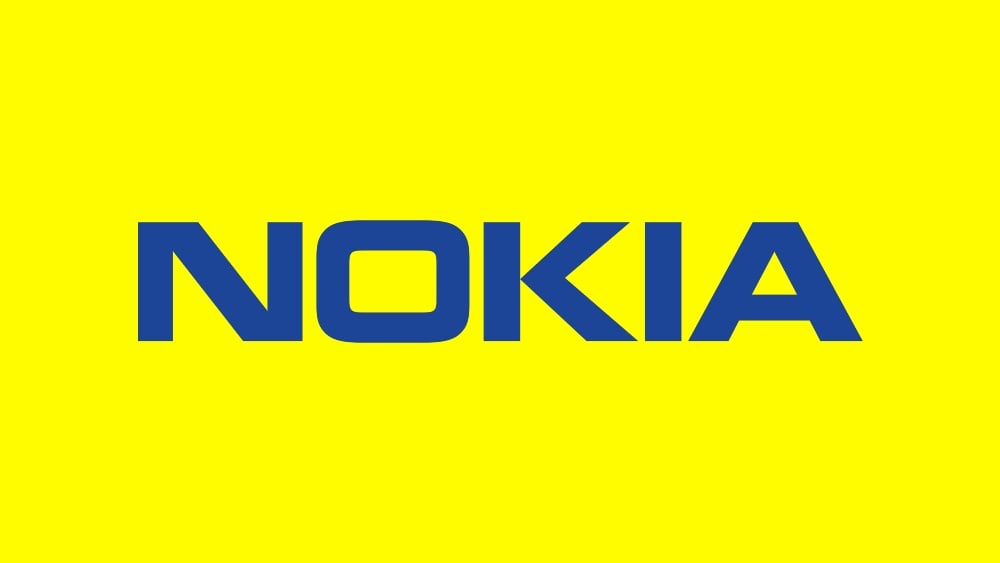 As per the original post, Evenwell/FiH is a Chinese company. Specifically, They are a subsidiary of the massive Foxxconn group that manufactures consumer electronics for sale around the world. This Evewell group was a business partner of Nokia/HMD and they were responsible for manufacturing and building the software on these phones. We all know the second generation devices from Nokia i.e Nokia 6.1, Nokia 6.1 Plus, Nokia 7 Plus, etc are android one devices which are supposed to come with clean software and no bloat. On the surface, these devices have no bloat, But when you go digging deeper into settings and the system, You will encounter them Evenwell apps.

Now, you might be wondering, what do these apps do? So, the answer to this is that these apps are there to maintain the system stability and the battery among other features. Moreover, these apps also send data from your device to the Chinese. And this is the sole reason stated by the developer to develop this script.

Besides, Nokia has also stopped using the Evenwell apps and services on their Nokia devices and this makes it very important for you to uninstall and get rid of these apps.

Steps to Get Rid of Evenwell Apps on your Nokia Device

If you are convinced that you no longer require the Evenwell bloatware on your Nokia device, then you can go straight ahead with the steps to debloat your Nokia smartphone with easy and simple steps:

So, there you have it from my side in this post. I hope you guys liked this post and were able to get rid of the Evenwell bloatware on your Nokia device. Note that you need to follow all the steps mentioned very carefully to avoid any permanent damage to your device. Drop a comment below if you faced any issues while following the above-mentioned steps. Until the next post…Cheers!