OBS Studio is a good option for those looking for software that can do video recording and live stream. The best part is that the software is free and open-source. Though the software works fine on most devices, some users face black screen issues when doing display capture with OBS Studio on their Macbooks. Those affected say the video recording done using the OBS has audio, but the video is completely dark. If you are also facing the same issue, keep reading this article, as we’ll be going through some effective ways to fix the black screen issue with OBS Studio on your Macbook.

How To Fix OBS Mic Not Working 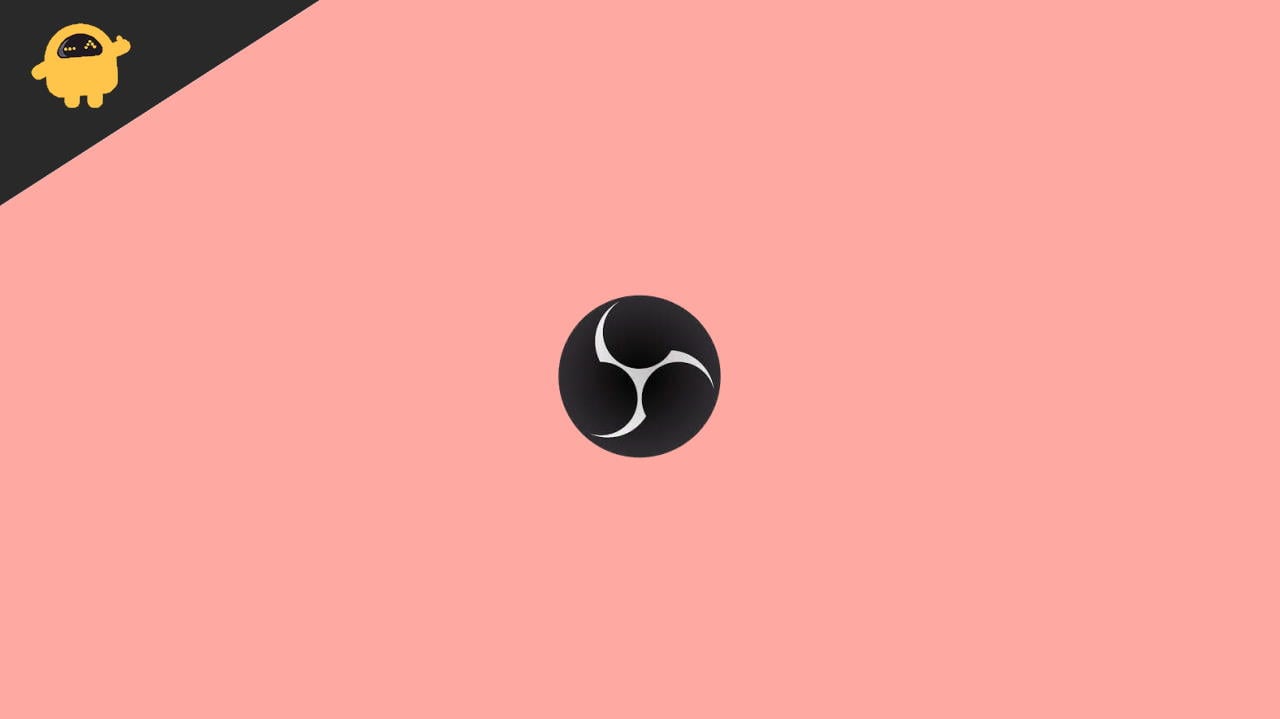 Some users face the black screen issue when they launch the OBS Studio for the second time. The display capture works perfectly fine on the first launch, but as soon as they launch the app the next time, either they face the black screen issue or are greeted with a “Device not found or connected” error message. There are times when people need to open OBS Studio multiple times a day, and hence it becomes frustrating when the software does not work as intended.

Thankfully, there are quick ways to fix the black screen issue with video recording on the OBS Studio. Let’s now look at the solutions without getting much into the theoretical parts.

OBS Black Screen Issue on macOS/ Macbook, How to Fix?

These solutions can be very effective if the OBS Studio on your Macbook can’t record video during a live stream or screen recording. At least one of them is likely to fix the problem.

The OBS Studio or any such app can’t record the screen until the software is not given Screen Recording permission. You need to check if you have given the same permission to OBS or not.

They may conflict if you have installed multiple screen recording software on your computer. There’s a great chance that at least one conflicting with the OBS app. This could be the black screen issue in all screen recording videos. You should remove all the third-party software (except OBS) that do screen recording and check if the problem is fixed.

If the OBS app on your Macbook has incorrect in-app settings, this can cause many problems. You should revert to the default settings and check if it can fix the problem.

The folder which just opened on your computer includes everything related to OBS. Close the OBS app and delete all the contents in this folder. Launch the OBS app and check if the black screen problem has gone.

Fix 4: Uninstall and Reinstall the App

If none of the solutions have worked out for you, uninstalling and reinstalling the OBS app can fix the black screen issue. The problem could occur due to a software bug, and this method can eliminate it.

Steps to uninstall the OBS app:

Once the OBS app has been uninstalled from your computer, go to the OBS website to download the latest version of OBS Studio. You can click here to directly reach the OBS Studio download page.

OBS Studio is a useful app for content creators. Whether you want to record the gaming live stream or anything on your screen, this software provides you with all the tools without paying a single penny. Things can be frustrating when you shoot the entire video, but later on, you see that the video is completely black. To help you out on this, I created this article that explains several solutions to fix the OBS black screen issue on your MacBook. How did you fix the problem? Do let us know your thoughts in the comments section below.