Back in 2020, OnePlus launched its new successor of the OnePlus 7T with a much-upgraded camera, processor, display, refresh rate, and design. The device came out of the box with Android 10 and later received two major OS updates; Android 11 and 12. Will it get an Android 13 update? 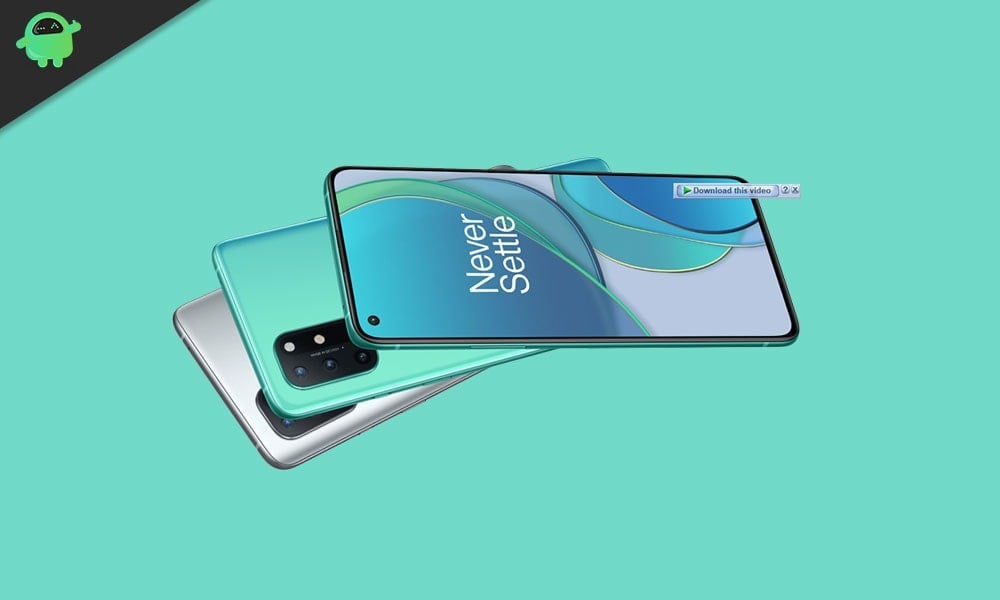 Will OnePlus 8T Get Android 13 Update?

Android 13-based OxygenOS 13 will have several new features. Let’s take a look at a few of them.

OxygenOS 13 has design elements that are said to be inspired a lot by the flow of water, and it is given the name Aquamorphic design. The UI also has soft corners and rounded edges everywhere with its icons.

We can also expect many new additions to the AOD menu of OnePlus devices. There are new AOD widget additions with this new update.

We get unique new privacy features with OxygenOS 13. Take a screen of any sensitive information that contains information related to identity. The screenshot part that includes pictures and display names will be automatically pixelated.

On top of these features, several more new additions are included in the Android 13-based OxygenOS 13 update.

There is no 3.5mm audio jack but the rest of the major connectivity options are available like Wi-Fi 802.11 a/b/g/n/ac/6 (dual-band), Wi-Fi Direct, DLNA, Bluetooth 5.1, GPS, A-GPS (dual-band), GLONASS, BDS, GALILEO, SBAS, NFC, USB Type-C port, USB OTG, etc. While the OnePlus 8T sports a 4,500mAh battery with 65W fast charging. On the other side, an optical under-display fingerprint sensor, an ambient light sensor, an accelerometer, proximity, gyroscope, barometer, compass sensors are also present in this device.

Regrettably, we do not have any particular release date for Android 13 for the OnePlus 8T. But, you can bookmark this page as we will soon add an update tracker to this page along with respective links. So, just stay tuned with GetDroidTips.