Oneplus and Oppo’s merger has resulted in Chinese versions of Oneplus devices running on Oppo’s ColorOS. There is nothing wrong with ColorOS as a UI, but many Oneplus users purchase Oneplus devices for the sole purpose of getting OxygenOS as their UI. So worldwide, Oneplus will continue to release Oxygen OS for their users. 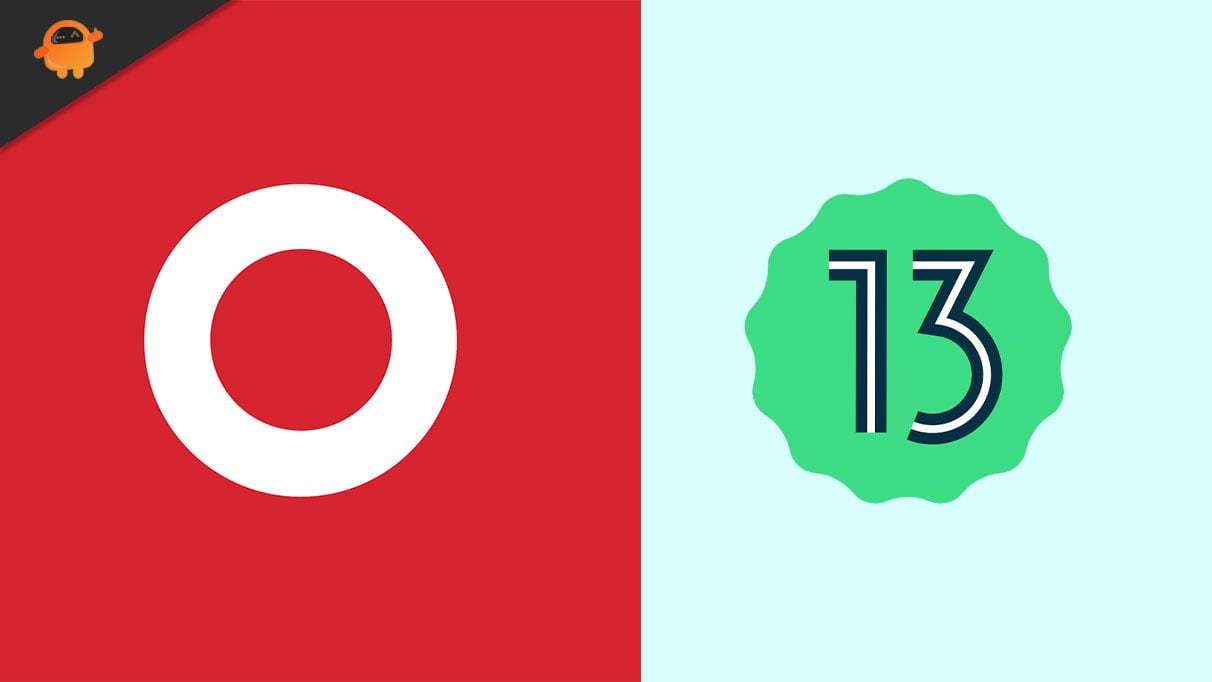 Since the Android 13 developer preview build has not been released yet, it is tough to determine the exact date for Oxygen OS 13. Generally, Oneplus releases the beta build of Oxygen OS every year when the second beta build of upcoming Android goes live. This usually happens in June and July. So for Oxygen OS 13 beta build, we can expect available download links somewhere around that time.

Till then, only Oxygen OS 12 builds will be available for download for all compatible Oneplus devices. This is Oneplus 7 and later devices.

As mentioned above, Oneplus 8 and later devices will receive the Android 13 or Oxygen OS 13 update. The entire list of devices include:

So only one Nord device is eligible for the Oxygen OS 13 update coming in later this year.

So that is all about the Oxygen OS 13 that we know so far. If you have any questions or queries about this article, comment below, and we will get back to you. Also, be sure to check out our other articles on iPhone tips and tricks, Android tips and tricks, PC tips and tricks, and much more for more helpful information.