There has been no doubt about the reputation of OnePlus in the smartphone market for years now. In addition to its high-quality built, the brand is widely known for its aggressive pricing. All right! Over the past few years, Oneplus has steadily increased its prices.

In 2010, however, OnePlus launched the 8 series lineup, which has already received two major OS updates since its launch. As a result, many OnePlus 8 and 8 Pro users are concerned about receiving the new upcoming Android 13 (OxygenOS 13) update. We have some excellent news for you guys in this article, so you don’t have to worry anymore. Let’s now jump right into the article without creating much hype. 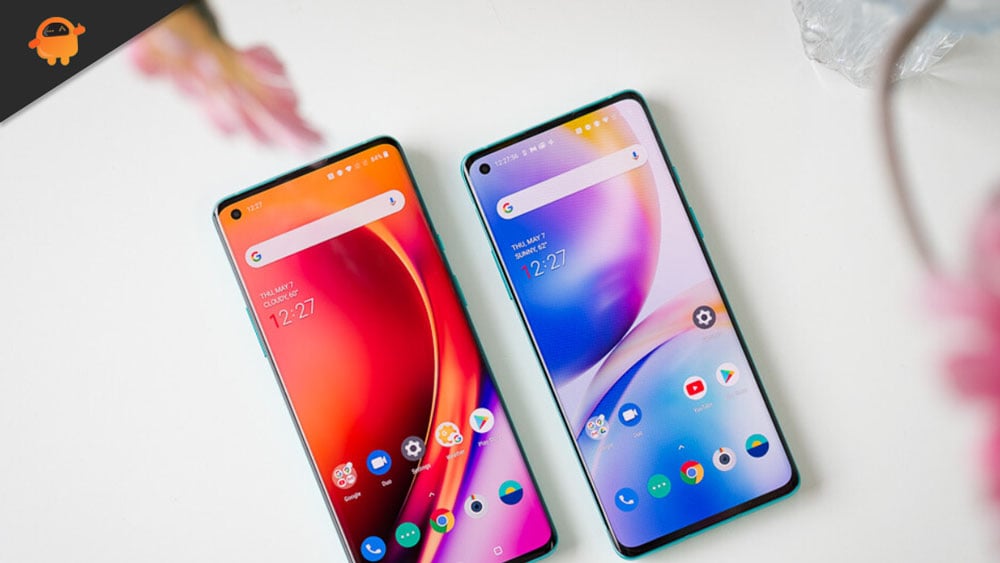 They are both among OnePlus’s best devices. However, the OnePlus smartphones that are featured in this list are also among the company’s best-selling devices. Well, as per the news, it is confirmed that the OnePlus 8 series will soon start getting the Android 13 update.

OnePlus 10 series smartphones already have Android 13 because, as we all know, it has already been rolled out on them. You’ll get the update, but you may have to wait for a few months. It might have some bugs and glitches since it’s in the beta phase.

Now that the update is available for their other lineups as well, the OnePlus team looks forward to rolling it out across all their devices. In the meantime, you can flash any custom ROM that is based on Android 13 if you want to truly experience Android 13. In my opinion, you should wait a little while since now there isn’t much time left to release it.

Update [August 15]: In India, the OxygenOS 13 closed beta program is now available for users of the OnePlus 8 and OnePlus 8 Pro.

The two phones have similar screen designs in shape, look, and camera cutout, but they have different capabilities. The Pro model boasts the largest display, measuring 6.7 inches. It supports Quad HD+ resolution and a 120Hz refresh rate. Thus, animation speeds and frame rates are pin-sharp and super smooth. Regular OnePlus 8 displays have Full HD+ resolution but are slightly smaller than the OnePlus 8.

The difference between the two phones is the most pronounced regarding the camera. The Pro model from OnePlus features a quad camera system worth looking at.

There are similarities between both OnePlus phones: they’re powered by Qualcomm Snapdragon 865 processors with Qualcomm X55 5G modems. The performance capabilities are the same as far as brain power and cellular download speeds.

RAM and storage are similar. Choosing the regular over the Pro does not result in any memory loss, as both models come in 8GB/128GB and 12GB/256GB versions. There is the same amount of RAM on the 8 Pro, but it is faster, more modern LPDDR5 RAM instead of LPDDR4.

In conclusion, as you have noticed, the specs are decent, and when you compare them with the minimal requirements for Android 13, you can see that it does not only run Android 13. Nevertheless, Android 14 can also be run on it. It is safe to say that you will definitely get the update, but it may take a few months before it is available. However, in the meantime, we advise you to bookmark this page as you will get all the notifications regarding the Android 13 update for the OnePlus 8 and 8 Pro in the near future.