OnePlus has been releasing smartphones, left, right, and center. We have seen the launch of so many OnePlus smartphones this year, which we used to see in two years, combined. Call it an updated strategy or a plan to make their impact in this volatile smartphone market, OnePlus did take some not-so-OnePlus-Like decisions this year. Firstly, the company ventured into the mid-range category with the OnePlus Nord smartphone. Later it announced only a single T-model of its OnePlus 8 series devices, i.e. the OnePlus 8T. There was no OnePlus 8T Pro, to which the company said that there is not much room to bring and implement on a Pro device.

And recently, the company entered the budget-friendly category with the OnePlus Nord N10 5G and Nord N100. Though the phones will be up for sale in the US and Europe only, these are some of the decisions that we haven’t seen from OnePlus since its inception. In this post, we will give you all the details and updates about the latest developments about the Android 11 updates for the OnePlus Nord N100 and Nord N10 5G smartphones. So, with that being said, let us get straight into the article itself: 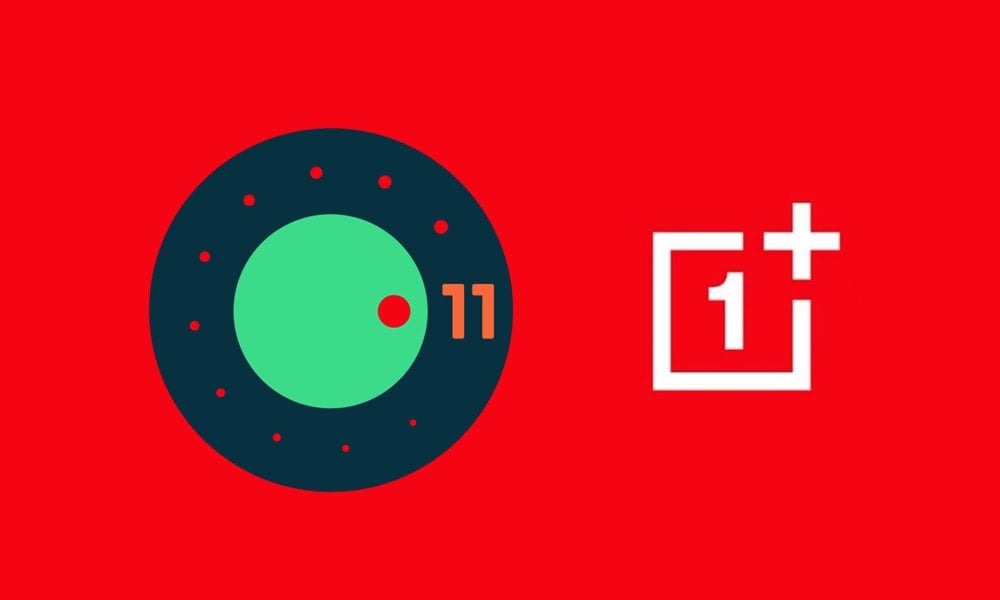 After unveiling the two budget-friendly devices, i.e. the OnePlus Nord N100 and Nord N10 5G, OnePlus has now started rolling out the first update for the Nord N100 users. The update is currently rolling out for the users in the Europe region. Talking about the update, it improves system stability and optimizes the touch and interaction experience. The update is arriving with OxygenOS version OxygenOS 10.5.1 and also improves the camera experience, Bluetooth compatibility, and the performance and stability of Wi-Fi transfers. Here is the complete changelog for the first-ever update for the OnePlus Nord N100 smartphone:

After updating the OnePlus Nord N100 with the October 2020 security patch and other improvements last week, now the OnePlus Nord N10 5G smartphone is grabbing the latest update. The update adds October 2020 security patch for the device. Along with the security update, it also improves system stability and optimizes power consumption of the system as well as optimizes the camera’s shooting experience. The update arrives with OxygenOS version OxygenOS 10.5.5. Note that this is the first update for the OnePlus Nord N10 5G smartphone. Here is the complete changelog of the update:

As per a report by Android Central, OnePlus has confirmed that the OnePlus Nord N100 and Nord N10 5G will receive only a single Android OS update. This is something big coming from OnePlus which is known for pushing three major OS updates for its devices. OnePlus spokesperson has confirmed this piece of information to Android Central the company will continue to take community feedback from the users on improving the device via software updates. Moreover, the phones will receive two years of security updates. So, all in all, the Android 11 update will be both the devices’ one and only major OS update.

This is kind of disappointing to know from a brand that is OnePlus. The company may have different plans for its flagship lineup and the mid-range lineup devices. Notably, the company wants to focus more on its flagship devices. But that also could impact the sale of its recent launches as the company will treat only a single OS update to its OnePlus Nord N100 and Nord N10 5G device.

Well, the OnePlus Nord N100 is receiving yet another update. This is the third update ever since the launch of the Nord N100. The update is arriving with version number OxygenOS 10.5.3 and it brings a few optimizations, improvements, and bug fixes as well. Here is the complete changelog of the update:

The update is rolling out via OTA in batches and will take sometime before it hits all the units. If you haven’t received the update, then you can head over to Settings > System > System Updates to grab the latest update, if available.

A new update for the OnePlus Nord N100 is now rolling out. The update carries version number OxygenOS 10.5.5 and also brings the latest December 2020 security patch. There are tons of fixes that the update brings along with it for the phone including wakeup issues fixes, call noise fixes among others. Here is the complete changelog of the update:

A new update is live for the owners of the OnePlus Nord N100 smartphone. It arrives with version number OxygenOS 10.5.6 and is currently live for users in the EU. Below is the update’s changelog.

This post is meant to keep you up to date about all the latest developments regarding the OnePlus Nord N100 and Nord N10 5G Android 11 OxygenOS 11 update. Notably, since both the devices are set to receive only a single major OS update, Android 11 would be the one and only update both the devices will be receiving. We will keep you updated about all the latest developments regarding the Android 11 update for the duo.