New update added on June 9, 2020: For those who have successfully enrolled themselves with the Oppo F9 ColorOS 7 (Android 10) early adopters program, they are now receiving the ColorOS 7.1 Android 10 based update on their devices. As already mentioned, the update is rolling out only for the early access users and it brings along system stability, Bluetooth connection issues, fixed compatibility with third-party apps, fixed camera glitches, and launched issue. The update arrives with version number CPH1823EX_11_F.09 and weighs in around 283 MB in size. Here is the complete changelog of the update:

New update added on June 1, 2020: The fourth batch of the Android 10 (ColorOS 7) beta recruitment is now live for the users of the Oppo F9. This trial version plan of the Android 10 update is set for 50,000 users of the Oppo F9. Notably, the beta program fourth batch is live in regions like Egypt, Philippines, Pakistan, Indonesia, India, Malaysia, Vietnam, Thailand, Cambodia, and Algeria. Users are required to be running any of the C.20/C.19/C.18 official ROM version in order to be eligible to receive the update on their phones. The trial version will be coming with the version number F.07.

As per the official post, if you are interested in trying out the Android 10 (ColorOS 7) beta update on your Oppo F9, then Go to “Settings – Software Updates”, tap the settings icon in the upper right corner, tap “Trial Version”, fill in the information, select the must-know checkbox, and tap “Apply Now”. Here is the complete changelog of the update that depicts the features that you will be receiving after enrolling yourself with the fourth batch of the update:

[Smart Sidebar]
• Optimised user interfaces and improved one-handed operation.
• Drag an app out of Smart Sidebar to open it in Split-screen mode.
• Added two settings: Assistive Ball Opacity and Hide Assistive Ball on Fullscreen App.
• Optimised the Floating Window feature for more apps.
• Added a bubble: A bubble is displayed when you open an app in a floating window from the Smart Sidebar. Tap the bubble to collapse and open the app.

[Navigation Gestures 3.0]
• New gesture: Swipe inward from both sides of the screen and then hold to switch to the previous app.
• Optimised gestures: All gestures are supported in landscape mode.

[Home Screen]
• More live wallpapers.
• Added Art+ static wallpapers.
• Customise whether to open Global Search or the notification drawer when swiping down on the Home screen.
• Customise the size, shape, and style of app icons on the Home screen.
• Swipe up on the Lock screen to switch unlock methods.
• Optimised the graphic design of password unlocks to facilitate one-handed operations.
• Supported live wallpapers on the Lock screen.
• More screen-off clock styles.
• Added a simple Home screen mode, featuring larger fonts and icons and a clearer layout.

[Security]
• Connect your phone to Wi-Fi networks using a random MAC address to avoid targeted ads and protect your privacy.

[Tools]
• In Quick Settings or Smart Sidebar, you can open Calculator in a floating
• Added the trim feature in Recordings.
• Added the Weather (dynamic) ringtone, which automatically adapts to the current weather.
• Added weather-adaptive animations in Weather.

[Photos]
• Optimised the Album UI for a clear hierarchy and quick lookup of photos.
• Added Album Recommendations that recognizes more than 80 different scenes.

[Applications]
• Soloop Video Editor: Create your video with one tap.
• Added DocVault, an app for easy management and use of your digital ID cards (available only on phones sold in India).

New Update Story on April 25, 2020: The wait is finally over for the Oppo F9 series users. After waiting for a couple of weeks after the announcement of the ColorOS 7 beta release in April, it seems that the wait worth every penny. As we’ve already mentioned earlier that due to the COVID-19 pandemic and months of lockdown process almost on worldwide basis, most of the smartphone OEMs having trouble releasing the major Android OS update for its eligible devices.

Now, the ColorOS has made an announcement on their official forum that the first batch of ColorOS 7 based on Android 10 Trial Version for Oppo F9/F9 Pro will release on April 30, 2020, finally. Whereas the second batch of the beta will release in the mid-May 2020. Now, there is less than a week to receive the beta registration program officially.

All the interested Oppo F9 series users can wait for the 30th April and submit their interest in the program to get an early taste of ColorOS 7 with Android 10 goodies.

New Update Story on April 11, 2020: Today Oppo released a new statement regarding their April release of ColorOS 7. With this new update plan, Oppo ignores and delays the update of Android 10 ColorOS 7 for Oppo F9 and F9 Pro due to the COVID 19 pandemic.

Due to public health concerns regarding the COVID-19 outbreak, our R&D is affected by the current quarantine policy, resulting in the delayed delivery of system updates. The release of ColorOS 7 trial version for F9 and F9 pro may be postponed. (Source)

Oppo F9 was released back in August 2018 that has MediaTek processor, Android 8.1 Oreo, dual rear cameras, eMMC 5.1 storage type, waterdrop notch display, a decent battery with fast charging, and more. At the current timing, the Android 10 update is rolling out to a bunch of devices from each and every smartphone OEM. However, some of the Oppo devices aren’t lucky enough to receive beta updates yet. Here we’ve shared the Oppo F9 Android 10 with ColorOS 7 Update Tracker with full details.

The company has recently announced its ColorOS 7 (Android 10) trial update plan or you can say timeline officially. You can check out the full tweet here. It indicates that the company will start releasing the beta recruitment process for plenty of Oppo devices from March to June 2020 in batches. Meanwhile, the company has also mentioned that a couple of Reno series devices, F11 series, Find X series, R17 series, A9, and Reno Z models are already going through the trial version. 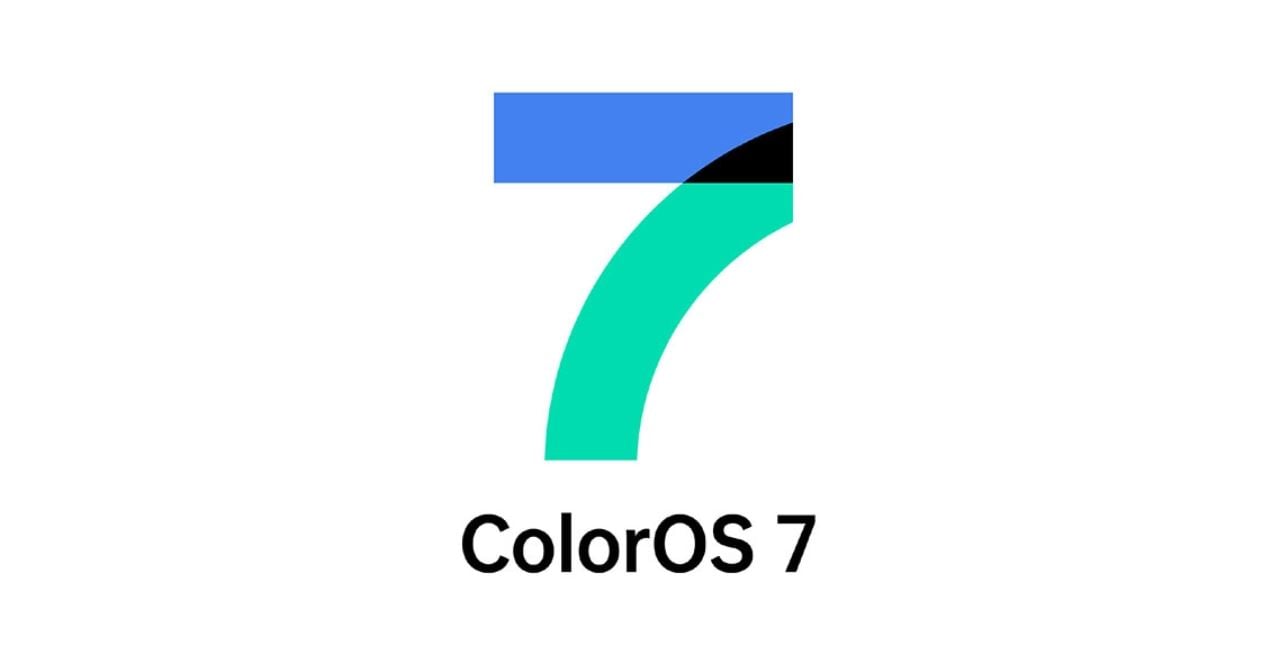 Just like the Oppo K3 model, the company is expected to start pushing ColorOS 7 based on the Android 10 beta update to the Oppo F9 model as well. To be very specific, the Oppo F9 will receive the Android 10 trial version from April 2020 in batches.

#ColorOS fans, rejoice! ?
Now that March is here, we understand that many fans have been waiting for more #ColorOS7 + #Android10 trial version batches.
Check our Q2 plan and stay tuned for more announcements!
How to apply?save it for future use：https://t.co/nDQhBfcnXC pic.twitter.com/JJ244dScW6

It’s also worth mentioning that the update process will start from releasing early adopters recruitment applications and then the limited number of selected users will be able to receive the beta update within a couple of days or so. As there is no official date or week mentioned yet for the Oppo F9, the interested users may have to wait further.