Oppo Reno 4F launched in Indonesia and it is a slightly tweaked version of the Oppo F17 Pro. The device features a 6.43 inches super AMOLED, Mediatek MT6779V Helio P95 processor, and 8GB of RAM. It runs on Android 10 out of the box and later received an Android 11 update.

In this article, we will find out whether Oppo Reno 4F will receive the Android 12 update based on ColorOS 12.0. However, Google’s Android 12 created a lot of hype among the smartphone user, Oppo Reno 4F users getting worried that they will either get the update or not. But, you do not need to worry as we have something great for you. So, read the guide till the end. 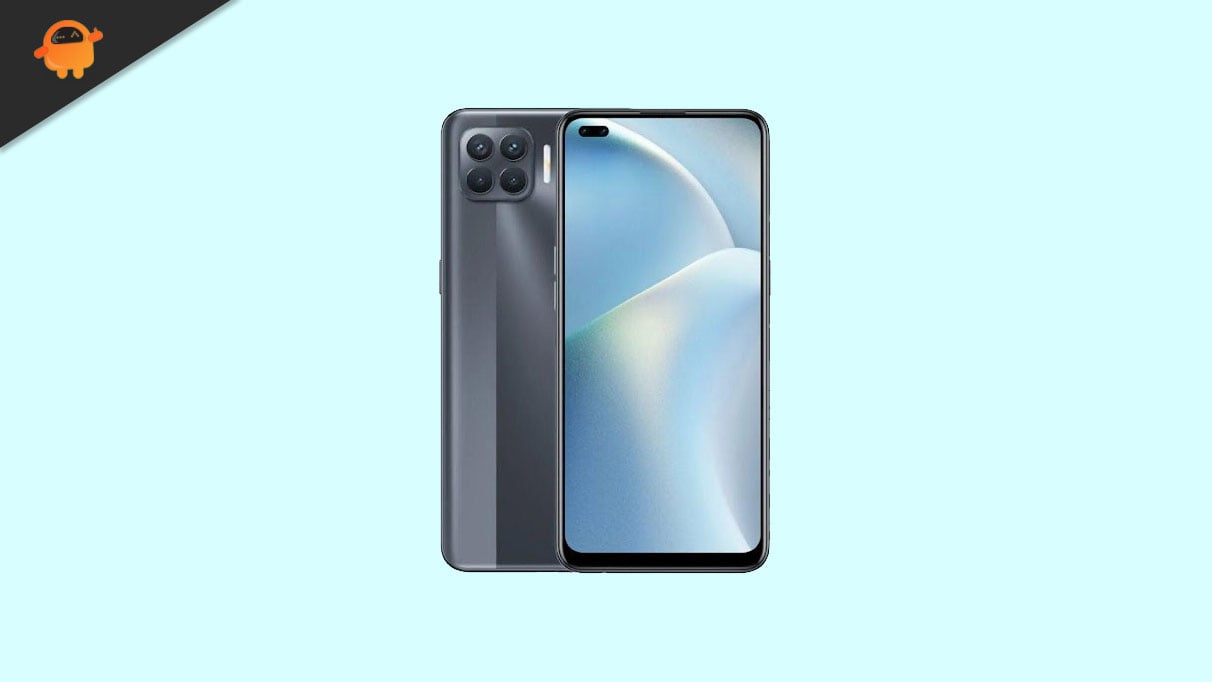 Yes, Oppo Reno 4F smartphone will get an Android 12 update based on ColorOS 12.0. With the recently released statement by OPPO, the company promised to roll this update for this device by the first half of 2022. So, you have to wait for the update.

As we know, Oppo Reno 4F is the latest device released out of the box with Android 10 and later received the Android 11 based on ColorOS 11.0. This device is promised to get another major OS update according to the company policy.

To get all the upcoming software update for your Oppo Reno 4F, we suggest you bookmark this page so that you do not have to search again and again. Also, we will soon add an update tracker as soon as Oppo announces something.