Many people replace battery or charger or even phone when they get charging problems. But most of the time, the problem is actually on the device itself. Something in your phone is preventing it from charging properly, thus it won’t be able to charge the battery even when it’s connected to a power source.

If you are having the same issue you can troubleshoot with this solution. Many devices itself stop charging due to the error generated by the Android system or something which is causing it to charge. What would that be and what must be done in order to make things go back to normal? Regarding that, the solution is as below. in this post, we are going to all charging related problems reasons with its solution. 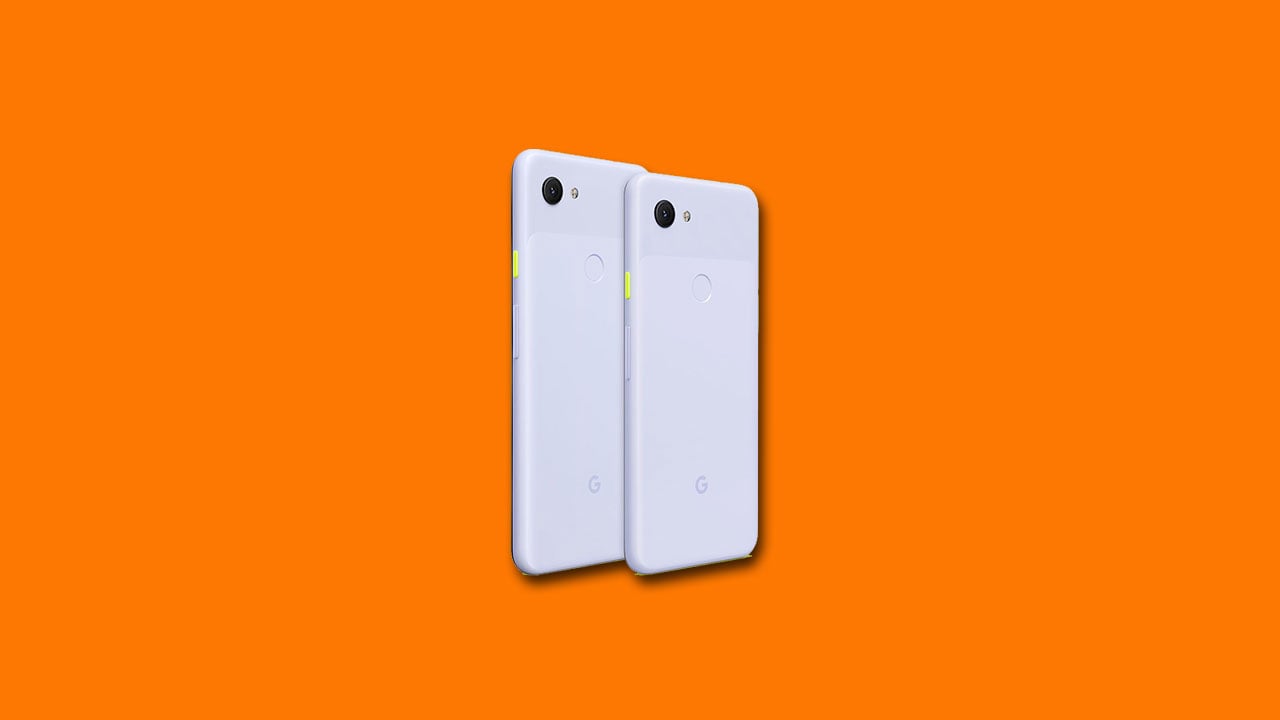 Fortunately, this is usually pretty easy to determine, because if your Google Pixel 3a XL took a deep swim and it’s now not charging the battery, that’s almost certainly the reason why. Try drying it out for 72 hours or so in silica or rice, it could revive it, otherwise, you may just need a new Google Pixel 3a XL or hardware component to fix the problem. Often if a Google Pixel 3a XL is physically damaged, either by blunt force or by a liquid, the Google Pixel 3a XL won’t even turn on or respond to normal fixes for that like leaving it plugged in for a while let alone charge when connected to a power source. If the Google Pixel 3a XL is broken, well, you’ll need to take it in for service or get a new one.

Use the following workarounds to isolate the problem, identify the root cause and get your Google Pixel 3a XL back up and charging properly again. If you did not obtain a resolution from the first method, don’t forget to try the next until the problem gets fixed.

As much as possible do not use your phone while charging. There may be some apps installed on your phone that consumes a significant amount of power when activated or launched. So even if your phone is connected to the charger and power source, it’s still possible that it couldn’t get to increase the battery power because the app you’re using continues to drain the battery charge. This is usually among the main reasons as to why your device is charging very slowly or couldn’t get to a 100 percent battery charge.

If your device still has a little power left, try to perform a soft reset or reboot your phone and then try charging it again. Doing so will eliminate any glitches or bugs that might have prevented the device from charging. The process won’t affect any of your critical information stored on your phone. In case you haven’t done it yet, here’s how:

Alternatively, you can also press and hold the Power button for about 10 seconds or until the Google logo or animation screen appears.

Your device then reboots. Connect it to the charger and attempt to charge it again once the phone boots up completely.

Calibrate the battery on your Google Pixel 3a XL

Again this is only applicable if you still have a little power left on your device. Calibrating the battery is essential to keep battery performance optimized and that your phone only shows the correct battery level at all times. The calibration process involves draining the battery completely and therefore it should only be done occasionally. Calibrating the battery more often can depreciate the battery’s lifespan from constant draining or fully discharging. If you haven’t done it yet and you would want to give it a shot, then follow these steps:

Your battery is now calibrated.

Some other options to consider if possible:

You may opt to try troubleshooting apps or perform a factory reset if your device still has the remaining power to stay on.

Those are the most common reasons for a Google Pixel 3a XL device won’t charge when connected to a power source, so if the battery isn’t moving at all, you don’t see a charging indicator, and the device isn’t working, try the above steps before going further. If you still encounter charging and power issues, it’s likely time to have further.