Google has released its new flagship smartphones, the Pixel 6 and 6 Pro. As usual, they are camera beasts with new technologies involved. But some people are facing some weird issues with their smartphones. If they shake your Pixel 6 or 6 Pro phone, they hear some rattling noise coming from it. This might get you worried as, at first, you may assume that something might have been broken inside your phone. Because a broken part inside your phone will also make a rattling noise when you shake it.

But you might have a question whether it is normal for a brand new Pixel 6 device to make such rattling noise? Don’t worry. It is completely normal for your Google Pixel 6, 6 Pro device to make such rattling noise when you shake it. If you want to know why your device makes such noise, then let us explain. Because in this article, we are going to brief why your Pixel 6 device makes such noise. 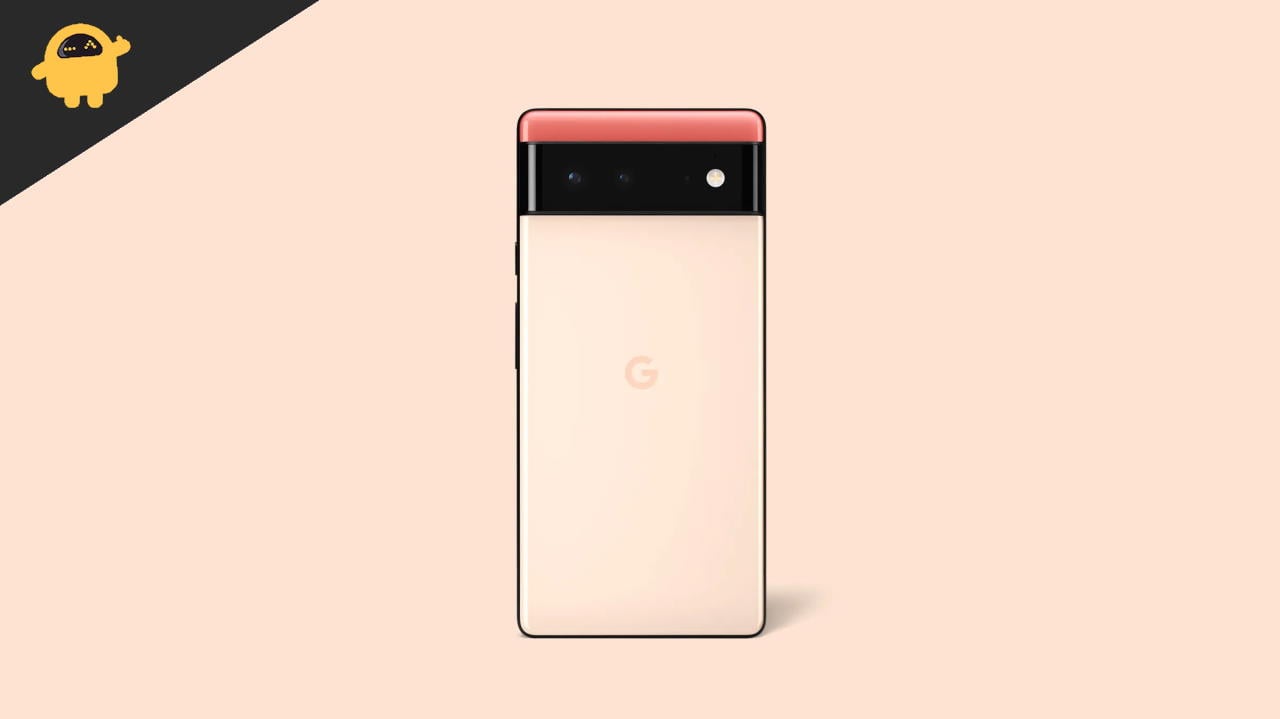 Pixel 6 Rattle Noise While Shaking, Is it Normal

This housing consists of many moving parts for your camera to work. As per specs, Pixel 6 and Pixel 6 pro should have an OIS sensor. OIS stands for Optical Image stabilization. This means that the camera lens will move accordingly to stabilize your video. So obviously, it has to move freely inside the unit. So when you shake it, you should be able to hear the sound as the unit itself moves.

This movement of the camera part inside the phone is completely safe, and you do not have to worry about it. But if you hear a heavy rattling sound from your phone, that means, you are shaking it too hard. This could also mean that the unit might also be got damaged due to dropping it or something similar. But if you are sure you have not dropped it and you still hear the noise, then it is a good idea to get it checked with service centers to avoid any further damage to the phone.

Consider some normal cases, that is, when you are riding a bike or walking or running. Under these cases, you will not find it harming your phone. Because any phones, especially flagship one’s will be engineered to withstand this movement. But special cases like shaking your phone vigorously might cause damage to the phone’s internals.

So as you can see, it is completely fine for the Pixel 6 or Pixel 6 Pro device to make some rattling noise when you shake it. It might be tempting, but do not shake it too hard. Else you might damage your phone’s internal parts by doing so. But if you think the phone is making heavy noise than usual, then you should definitely get it checked with an authorized service center.