Marvel’s Spider-Man Remastered is an original action-packed story where players can play as an experienced Peter Parker fighting against odds and even iconic villains in Marvel’s New York. This all-new superhero action title by Insomniac Games, Nixxes Software, and PlayStation PC LLC is winning the hearts of PC players. Some interested fans or PC gamers are eager to know whether they can play Marvel’s Spider-Man Remastered on a Low-End PC or not.

Well, we’ll be going to discuss it further, and provide you with all the necessary details that should come in handy. First of all, as this is a single-player title, and requires average system resources, you might be able to run this game on a mid-budget segment PC build depending on the requirements. But talking about the low-end PC build, you should consider some things before purchasing this title via Steam or Epic Games Store because it may vary sometimes. 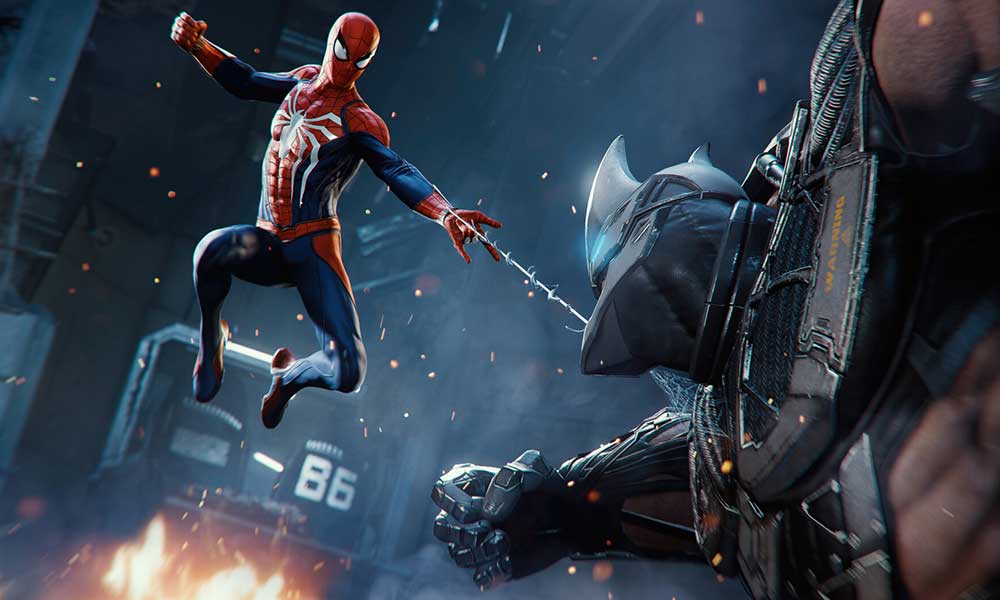 The first thing you should always consider is whether your PC is actually compatible enough with the game’s system requirements or not. Most PC games do come with different requirements and some heavy AAA titles ask for better resources. If in case, your low-end PC meets all the minimum system requirements of the Marvel’s Spider-Man Remastered game that means you’ll be able to play it quite decently. You can check below for that.

As we’re talking about the low-end PC build, it’s better to stick to the minimum system requirements. If your PC build is lower than the mentioned requirements then you won’t be able to launch or run the game properly. The main thing is that even if the game is running on your PC but it’s not playable at all due to lags, stutters, framerate drops, etc then there will be no point in running the game.

Can You Play Marvel’s Spider-Man Remastered on a Low-End PC?

It’s quite surprising to see that Marvel’s Spider-Man Remastered is capable and optimized enough to run on a PC even without a dedicated graphics card which is literally awesome for the low-end PC gamers. So, even if your PC is using the AMD Ryzen 5 or 7 series CPU with the built-in iGPU (integrated graphics), you’ll be able to play Marvel’s Spider-Man Remastered quite well. Multiple gaming benchmarks based on AMD Ryzen 7 suggest the same.

It looks like those who have AMD Ryzen 7 CPU (5700G) on the PC can easily run this game without a dedicated graphics card. The gameplay experience seems quite smooth and stutter-free that’s a treat to watch. Whereas a low-end and budget AMD Athlon 3000G CPU, Intel Core i3 12300, AMD Ryzen 5, etc are quite eligible to play the game. Experts are claiming a mix of FSR scaling, dialed-back settings, and low resolution, etc are working really well.

Obviously, you might not expect 60FPS or more on a low-end PC build or without the dedicated graphics card. But with the optimized in-game graphics settings, you’ll be able to touch up to 30 FPS in the gameplay which isn’t bad at all. But if you’re using the AMD Ryzen 7 5700G then you might be able to pull off somewhere between 50-60 FPS quite easily with the recommended graphics settings or adjustments.

As usual, you’ll have to lower down all graphics settings for the game and set the AMD FSR ‘ultra performance’ mode. Additionally, running the game at 1080p resolution will be good enough for your low-end budget PC. So, there shouldn’t be any major issue with the game launching at your end even with the low-end PC. But your PC specification should meet all the requirements for sure.

This is the universally recommended in-game graphics setting for Marvel’s Spider-Man Remastered that you can follow. However, if you’re using a dedicated graphics card such as Nvidia GTX 1650 then you can easily achieve 60 FPS with the following settings.

Believe it or not, you can eventually run Marvel’s Spider-Man Remastered game on your low-end PC and even without a dedicated graphics card which is a plus point. But your PC configuration should meet all the system requirements of the game before purchasing it and adjusting the graphics settings.