In this tutorial, we will list out the steps to play Xbox Games on your Android phone using XCloud Gaming. Microsoft’s Xbox cloud gaming service, XCloud Gaming allows you easily stream and play your favorite Xbox games directly onto your Android devices. While it was launched late last year, yet it was in the beta phase. Just a few days back, it has made its way over to the stable build.

There are around 150 games that you could directly stream onto Android smartphones and tablets. While the entire setup is pretty simple, there are a few requirements that need to be met from your end. At the time of writing, the service is live in 22 countries. So if your region belongs to the supported list, then here are the required instructions to play Xbox Games on your Android phone using XCloud Gaming. Follow along. 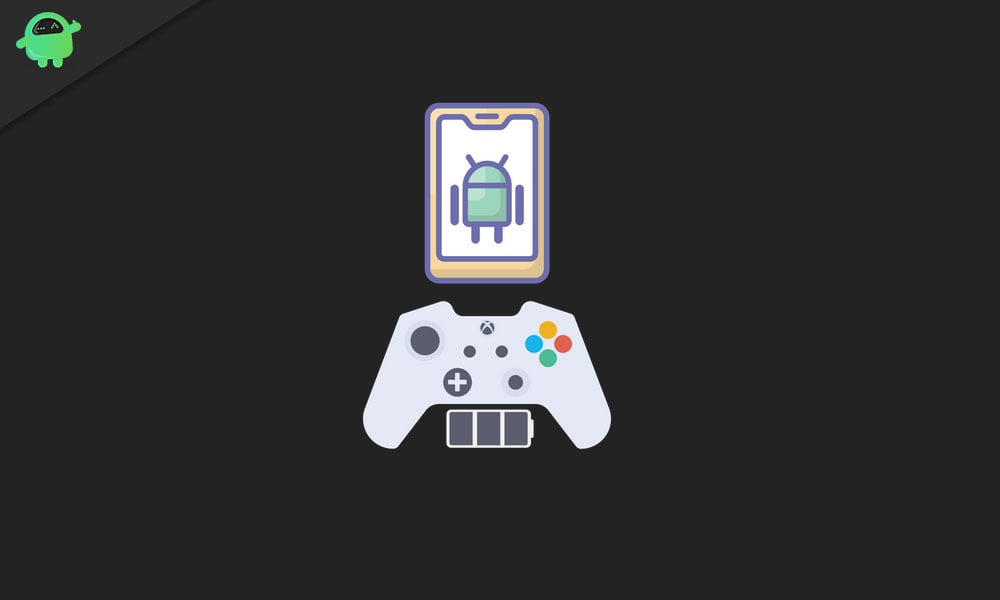 Here are all the requirements that you need to qualify. Please make sure to go through them:

That’s all the requirements that need to be met from your end. If you tick mark all of them, there here are the steps to play Xbox Games on your Android phone using XCloud Gaming.

How to Play Xbox Games on Your Android Phone

On that note, we conclude the guide on how to play Xbox games on your Android phone using XCloud Gaming. If you have any queries, do let us know in the comments section. Rounding off, don’t forget to check out our iPhone Tips and Tricks, PC tips and tricks, and Android Tips and Trick section as well.