The Xbox Project xCloud service was introduced by Microsoft in order to provide an on-the-go experience for its Xbox users. It is an upcoming cloud game-streaming service based on the Xbox One family. It has not been fully launched yet and is still in the Preview stage, which is currently available on only mobile devices. This guide will help you with all you need to know about registering for and playing the Xbox Project xCloud Preview on your Android and iOS smartphones. 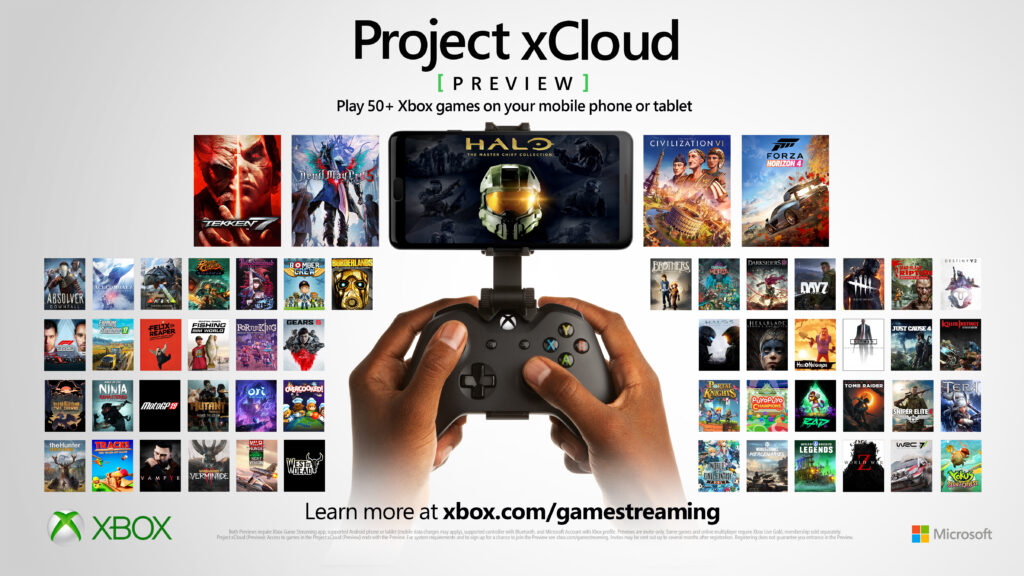 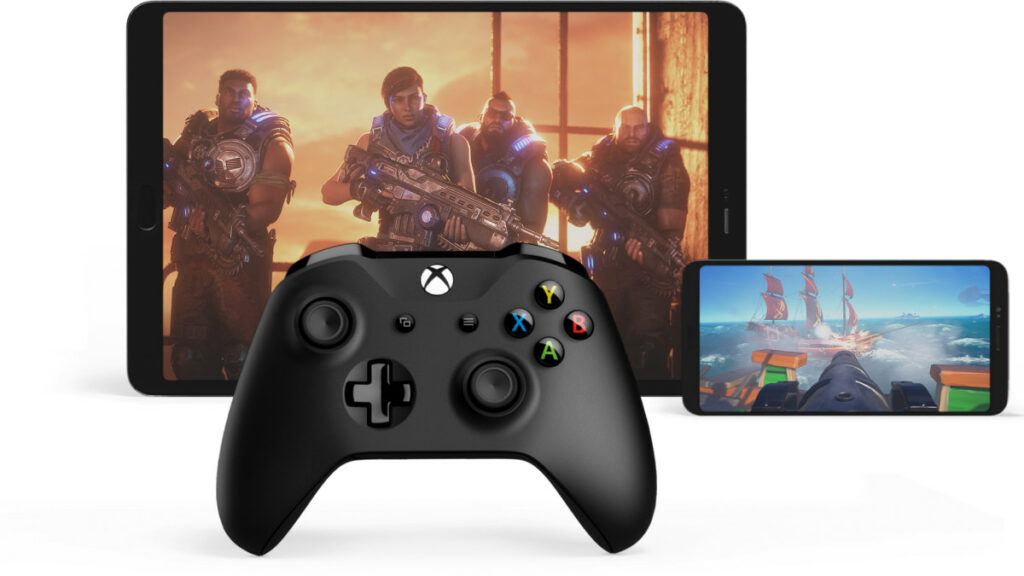 How to register for Xbox Project xCloud Preview Tests 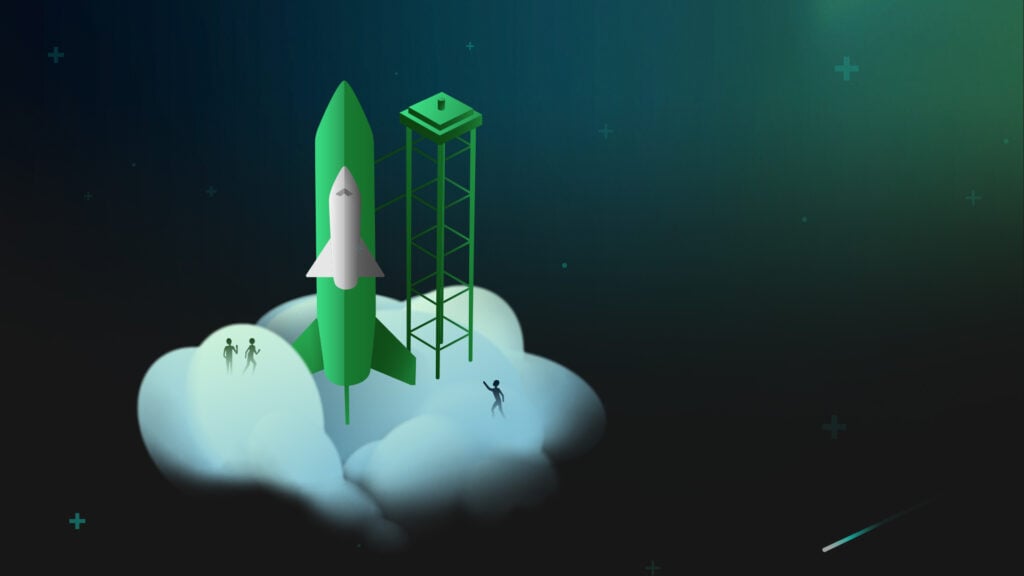 All players with eligible mobile devices and controller are welcome to sign up. Below are the steps to follow to participate in the Project xCloud (Preview):

The Xbox Project xCloud Preview has loads of games you can pick from and try out for your gaming pleasure, and you should also consider providing feedback in the app in order to help with its development.