There is something more than just Regular Evolution, that is, Mega Evolution, and now, they are Live! Mega Evolution allows temporary evolution of Pokemons, resulting in improvement of stats and performance, at last, giving some unique benefits. However, for mega evolution to occur, you need to get Mega Energy. But again, that isn’t an easy task.

Nevertheless, using the method that we are going to tell you to makes it easier for you to get or farm Pokémon Go Mega energy because in this guide, we are more focused on Pokéstops that have the potential to drop quests to get quests with up to 10 Pokémon Go Mega Energy rewards per quest. So without any more wasting time, let’s directly get into the article. 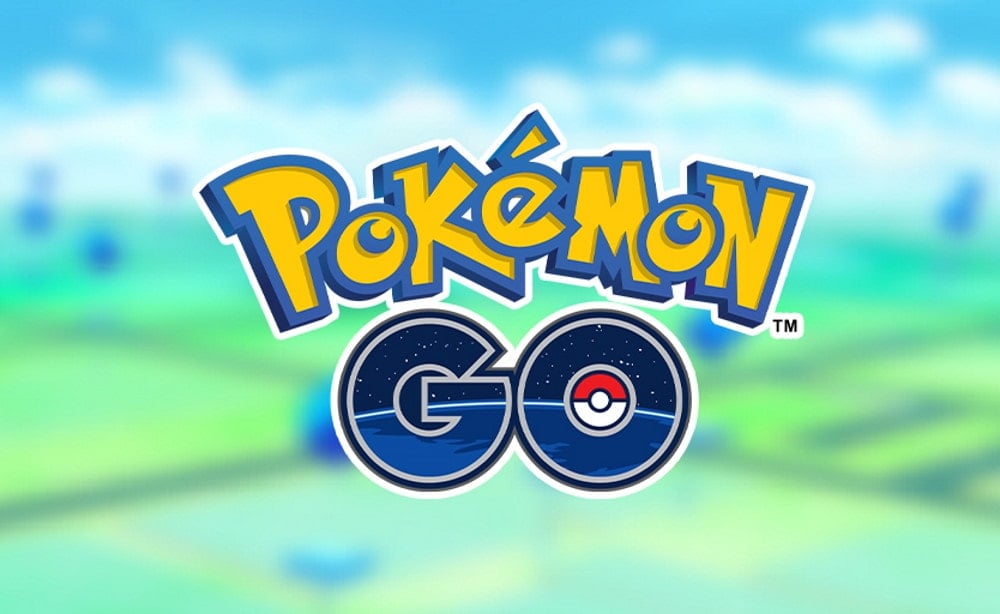 How To Get Mega Energy Fast In Pokémon Go

If you also want to evolve your Pokémons to Mega Pokémon, then you require the Mega Energy. You need at least 200 Mega Energy, whenever you need to evolve any Pokémon to its Mega form, which is a fair whack.

To get Mega Energy fast in Pokémon Go, you have to beat that individual Pokémon in a raid.

Presently, Venusaur, Charizard, and Blastoise raids can be initiate at gyms all around the world. Nevertheless, after adding the Pokémon Go Remote Raid Pass, you’ll not need to be at the location anymore physically. 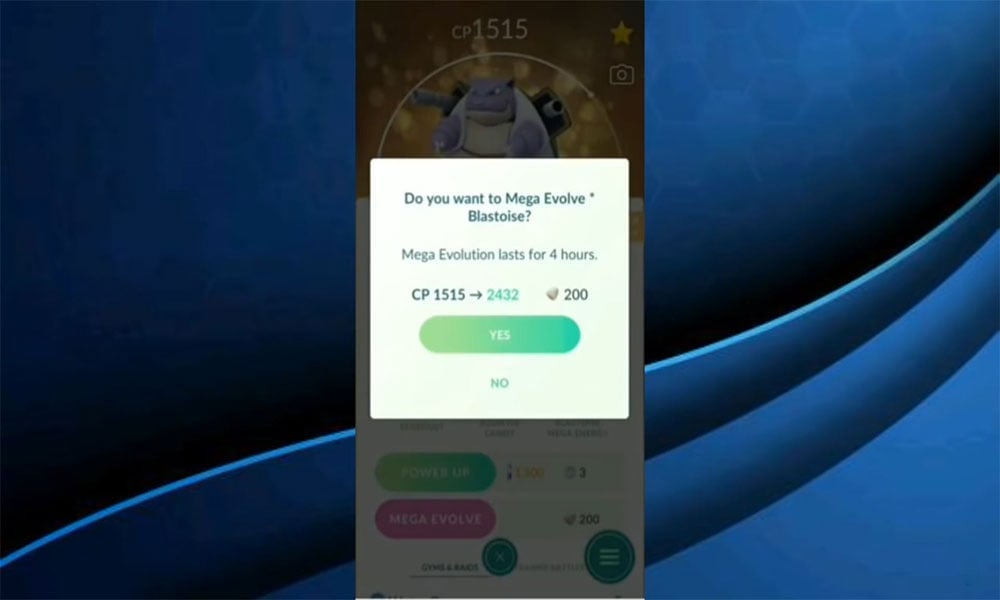 But what if you don’t know that many people in real life who play Pokémon Go? Don’t worry. There are plenty of online groups from where you can invite players who might help you in raids. Be aware of scams before adding strangers on Pokémon Go.

You will get 35-55 Mega Energy whenever you take down any Mega raid boss, depending on how long it took to defeat them. You’ll get enough candy to each Mega evolution, no matter how long you take, completing six raids.

Keep in mind that you cannot use the Mega evolution to defend gyms and go battle league. That’s all we have for you on How to get Mega energy Fast in Pokémon Go. We hope this guide helped you. For more gaming and other updates, subscribe to our YouTube Channel. Also, check out our Gaming Guides, Windows Guides, Social Media Guides, iPhone, and Android Guides to know more.