Game Freak has developed an amazing role-playing video game “Pokemon Scarlet and Violet”. It can be played in single-player mode as well as in multiplayer mode. The basic gameplay mechanics of this game is substantially the same as those of the previous Pokémon games. In the game, players have to acquire creatures known as Pokémon, primarily through catching and trading, and use them to explore the world and engage in battles with other Pokémon trainers. The players are enjoying and loving the game due to its gameplay. The Pokemon and their moves in the game create more excitement among the players.

In the Paldea region, there are a lot of fantastic new Pokemon to encounter and mysteries to explore. One of these mysteries is the Herba Mystica. It is a legendary seasoning that is claimed to offer amazing flavors and fragrances. It is also stated that eating the Herba Mystica in all five forms will make any ailment go away. However, some users are not knowing how to get these Herba Mystica. If you are also one of them, then this guide will help you. In this guide, we have mentioned about the types of Herba Mystica and how to get it. So, let’s start the guide now. 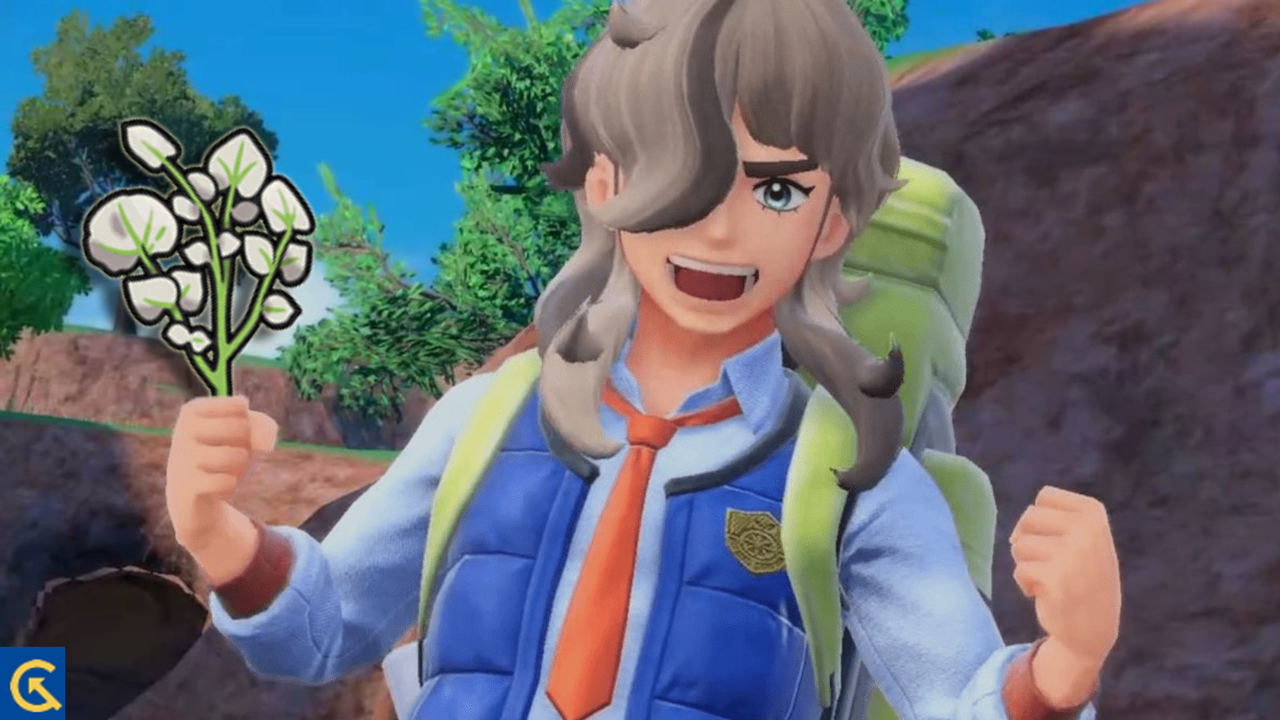 What is Herba Mystica in Pokemon Scarlet and Violet?

Herba Mystica is both the focal point of the Path of Legends narrative and a health-restoring plant that heals Pokemon that eat it. It is really helpful because it is the main component of Shiny Hunting Sandwiches. These will give you level 3 Sparkling Power, increasing your chances of seeing uncommon Shiny Pokemon in the wild. You must know that the Herba Mystica is a very uncommon plant.

Sandwiches are created by beginning a Picnic from the menu screen. To produce the Shiny Sandwich, you’ll need to combine at least two Herba Mystica with one other ingredient.

What are the Types of Herba Mystica you will find in Pokemon Scarlet and Violet?

There are five types of Herba Mystica in Pokemon Scarlet and Violet. All of them can be combined to create a Shiny Sandwich, however, combining different kinds will result in various bonuses. The five types are as follows:

How to get Herba Mystica in Pokemon Scarlet and Violet?

Herba Mystica can be obtained as an uncommon drop from both five and six-star raids. After defeating each of the five Titans in these raids, you will get the Herba Mystica.

After finishing the game, the five and six-star raids become available.

You must finish the main story in its entirety to access five-star raids. This requires completing the Area Zero plotline in addition to completing each of the three main storylines. It takes all 18 badges.

Plan carefully because the Pokemon in these battles will be in the 65–75 level range.

You must first finish the main plot and defeat 15 five-star raids in order to access six-star raids. All 18 badges must be obtained. When you do this, Jacq will call you to inform you about the new, stronger raids that have appeared across the map.

This was all for the guide on how to get the Herba Mystica in Pokemon Scarlet and Violet. In this guide, we have mentioned how you can get all five Herba Mystica in the game. So, male you have read the full article to know about it. Also, if you have any questions or queries, then do let us know in the comment section below. We will try our best to solve them and provide a guide on that.