Xiaomi 11i and 11i HyperCharge (codenamed pissarro) was launched in India where both devices come with a 6.67-inch full-HD+ display and it is powered by a MediaTek Dimensity 920 5G SoC. Both the devices sport a triple rear camera setup that houses a 108 MP primary sensor, along with an 8 MP ultra-wide shooter and a 2 MP macro shooter.

Here, we have discussed what a proximity sensor does in reality and why Xiaomi 11i and 11i HyperCharge (among other Xiaomi phones) are facing issues with their proximity sensor. Finally, there are workarounds until there’s a permanent solution, so follow this guide.

What Is Proximity Sensor on Xiaomi 11i / HyperCharge do? 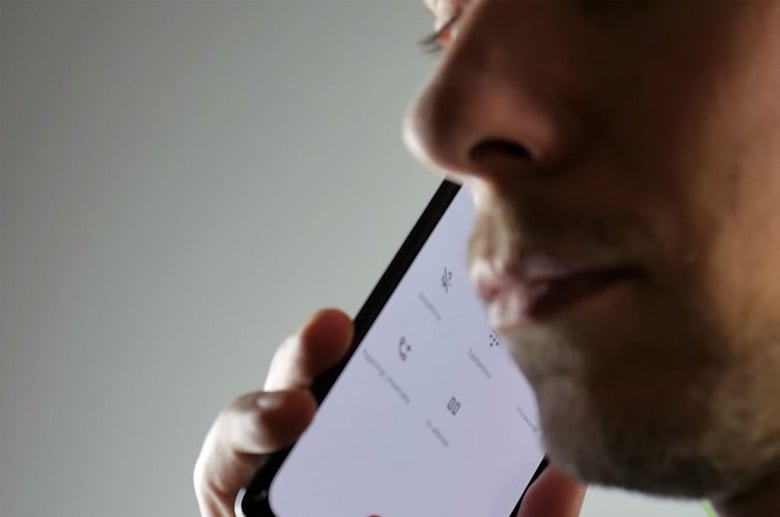 For the uninitiated, the proximity sensor on your phone is something that turns the screen lights down when you take the phone near your ear while talking over a call. It lights up the display as soon as the user has moved his/her phone away from the ear (or any other obstruction). It is also used to detect facial features that allow unlocking the phone.

It is also responsible to keep the display off when in the pocket with its pocket mode. This prevents a load of accidental touches, which phones with touchscreen suffered a lot in the past. These might seem small things, but it makes your user experience a tad bit better.

Why is the Proximity Sensor on Xiaomi 11i HyperCharge not working? 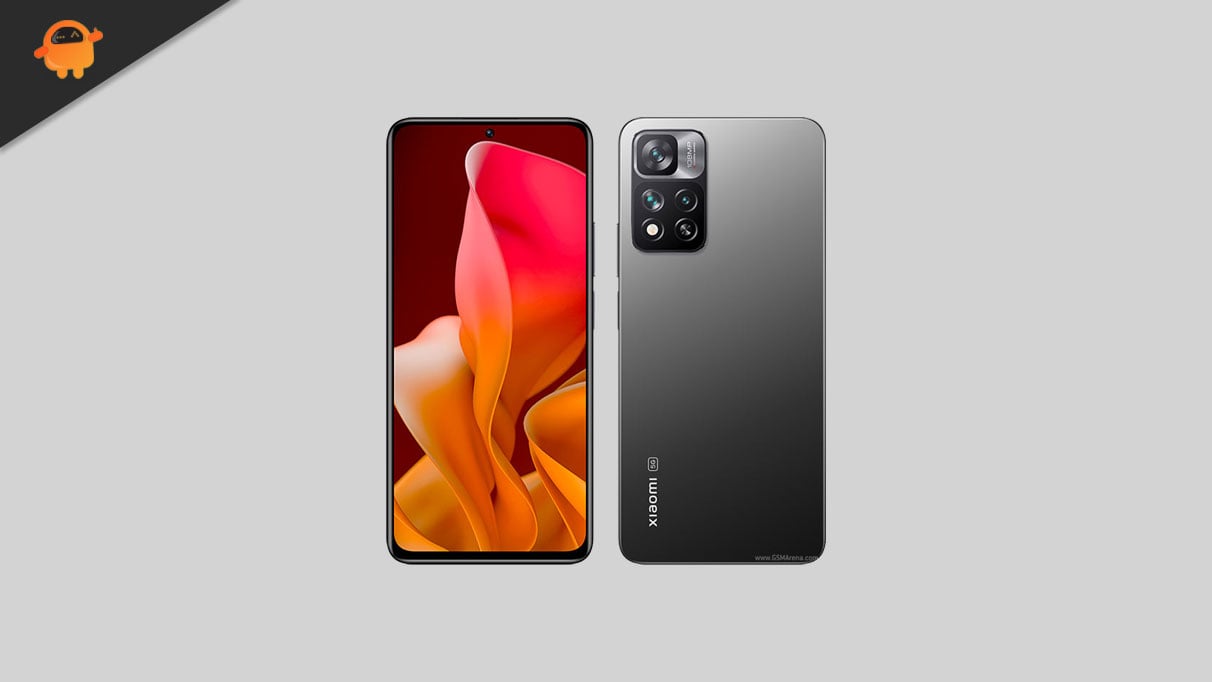 Both Xiaomi 11i and 11i HyperCharge don’t use an optical proximity sensor, an actual physical sensor. Instead, Xiaomi sources its digital mock-up from a company called Elliptic Labs that allows it to mimic the operations of a physical proximity sensor without actually integrating one under the hood.

This proves instrumental for the OEMs as it fixes supply chain issues with physical proximity as well as offers virtual features for hardware that would have eventually added to the overall weight of the device.

The thing is, the proximity sensor or Virtual Proximity Sensing from Elliptic Labs are facing issues irrespective of what model you use. Xiaomi has been using these virtual sensors since 201*, which means millions of users are probably facing the same issues.

Assuming that even you are facing this problem, the question is, how do you fix it? Well, here are some fixes, workaround, and troubleshooting methods that I found useful in fixing proximity sensor issues with Xiaomi 11i and 11i HyperCharge among others.

Wait for updates from Elliptical and Xiaomi

Xiaomi has roped in Minghao Sensing to embed virtual proximity sensors (sensing) on its smartphones which will probably work out for newer models and units. However, those with an older model with virtual sensing from Elliptical Labs will have to wait for an update from Elliptical and/or Xiaomi on the matter. Xiaomi should release a software update in this case (more on it later).

Press the power button when on call

This is a workaround that I have come across. Since a faulty proximity sensor can cause issues during calls as it won’t let the display light off, you can use workarounds. When on a call, ensure that you press the power button to lock the phone. This turns off the display and thus, there are no more accidental touches when on call.

Note that you will have to unlock the phone once the call is over but it is certainly better than having to cope up with faulty or glitchy proximity sensors.

Clean dirt from above the sensor

As you might know, a proximity sensor looks out for obstructions on it to turn off the display such as when you are on a call and take the phone to the ear or when the phone is in your pocket. Dirt on top of the sensor can cause it to suffer and that is where cleaning comes into play.

You don’t need any specialized tools or chemicals but a simple dry cloth will do the trick. Just wipe off the top bezel of your phone. For reference, the proximity sensor is located next to the front camera. Then, use a slightly wet cotton cloth to eradicate any traces of dirt and this should restore the proximity sensor’s working as usual. 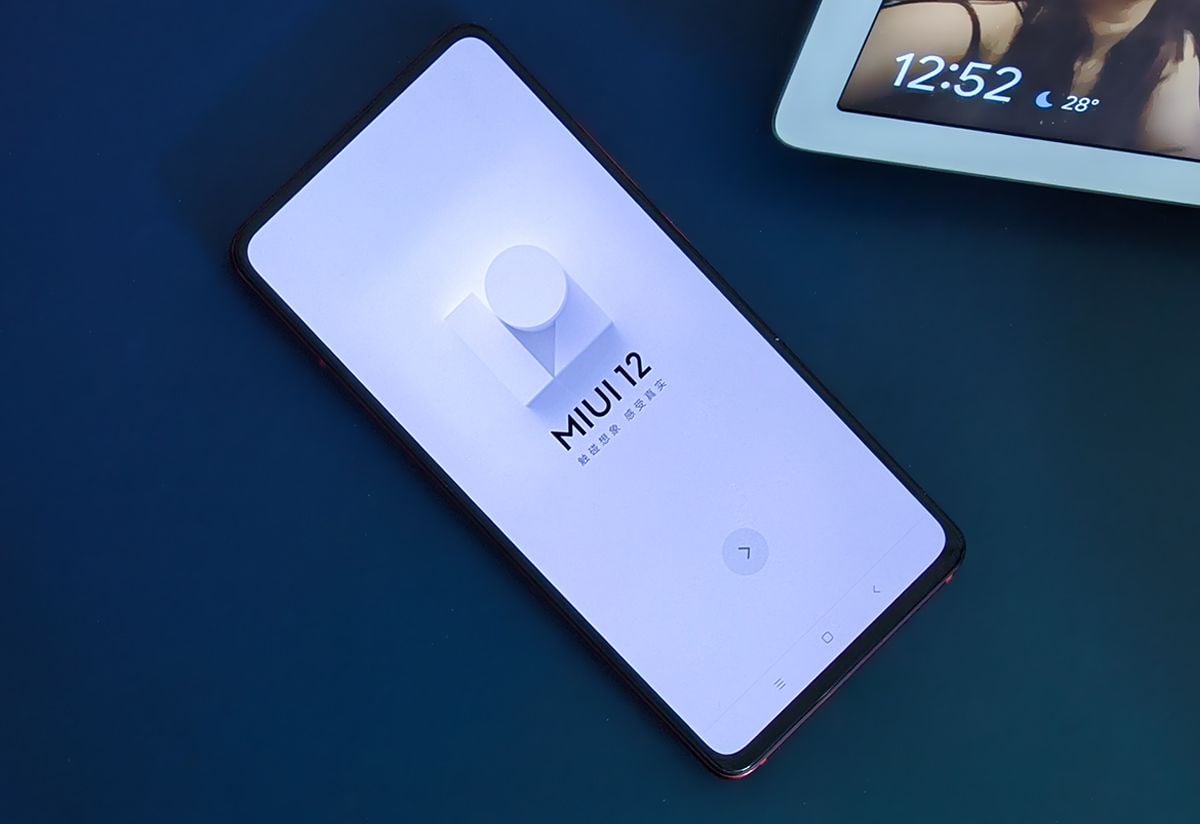 According to Xiaomi, it could send out OTA updates to the devices that were affected by the broken or faulty proximity sensor on Xiaomi 11i and 11i HyperCharge using software updates. Both the devices use software instead of hardware for proximity sensing and thus, a software update seems like a logical step towards fixing the bugs that messed up the virtual sensing in the first place itself.

This is a method that you can use to calibrate the proximity sensor if it works but is a bit off. Here’s how it works.

This particular method might work if there’s a software issue that you can’t fix using the aforementioned methods. You can reset the phone which will wipe off all the data stored on your phone. Here’s how to reset your phone.

Take it to a technician

If you can’t hold on to a broken proximity sensor on Xiaomi 11i and 11i HyperCharge and want to fix it immediately, reporting it to a technician can help. A technician should be able to narrow down specific ideas on your device and either fix the software or replace the unit if covered.

Since there is no hardware sensor on-board, there’s no way the technician will be replacing the component for better results but he should be able to find a middle ground as per your specific use case. Make sure you don’t try fixing a proximity sensor or any other component on your phone by yourself without knowing how to do it as you will cause more damage than fixing the problem.