PUBG is one of the most brilliant multiplayer battleground games that has ever been developed. Moreover, it has changed the mobile gaming experience forever and pushed the smartphone manufactures to bring in devices centered around the game. If you are an avid PUBG lover then, this piece of news will excite you, as the latest version of the game v0.15.0 has been made available for smartphones. And as always with new updates, new features are added, the same is in the case of this new update.

This update was first made available for the PC and then later one for the consoles. But now, the new update is officially available for mobile phones. There are a lot of new features like payload mode teammate recall, desert eagle, etc packed in with this update. Let us talk about the new features that have been added with this new PUBG update, in more detail: 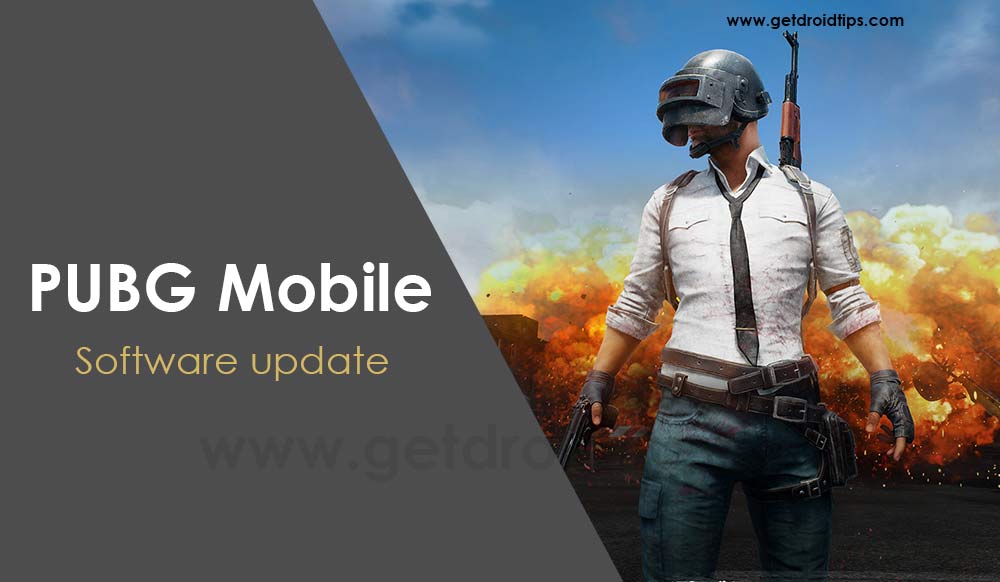 The latest update 0.15.0 brings in a new Payload mode and the Survive Till Dawn – Halloween mode. However, the Darkest Night will be taken offline for further tuning. You also get features like new mid-air leap, new vehicles, exploding fuel drums, and other in-game related performance enhancements. Being a PUBG player myself, what excites me more is the addition of new guns. And with this new update the MM16A4, Vector, UMP45, and MK47Mutant, and the Desert Eagle has been added to the game.

The game has been fine-tuned to consume less power and provide smoother gameplay. Another major feature in this new update is that you can now carry your teammate’s ID to revive them at the communication tower. Mobility within the game is very important and now, you get to ride a Helicopter and a BRDM-2 vehicle as well.

You can download the latest version of PUBG from the Google Play Store and enjoy the new features that the new v0.15.0 brings in for the game:

Let us know in the comments below what features of the new update you liked the most and if you came across any glitch in the game after the update. Until the next post…Cheers!

That brings us to the recently announced 0.13.5 beta update which brings to the board a few important and niche updates. For starters, users can now enjoy playing the game on the high frame rate option even at HDR – which is the highest graphics settings one can reach for now. Obviously, not many phones can deliver a smooth 60 FPS on HDR settings, so the prerequisite requires you to own a phone with a flagship cored processor. To change the frame rate and HDR settings, hop into the Graphics tab under PUBG Mobile Settings.

The most interesting update this time around is the introduction of a new submachine gun. The newly released PP-19 SMG sits somewhere below the Tommy Gun and the UMP. It has a big ammo round, allowing you to hold 53 bullets at once (no expansion, however). In typical submachine gun fashion, the PP-19 takes 9mm bullets and delivers a base damage of 35. The range and fire accuracy are yet to be tested, but the fire rate remains very similar to the UMP.

Apart from these two big announcements, in usual PUBG update style, there are a ton of new seasonal updates. This includes resetting of all the rewards from the previous season, and many UI changes to accommodate for the upcoming game modes and features. Following is a changelog of all the new updates this season, have a look for yourself :

Following the official release of this update, we have a detailed overview of everything that has been changed! Read on to learn exactly what this update has brought new and how it has affected the gameplay’s salient features.

That’s all for this new update, we hope you all will enjoy PUBG Mobile as much as we do! You can download the latest PUBG Mobile beta by following the link below :