Tom Clancy’s Rainbow Six Extraction is a newly released online multiplayer tactical shooter video game that has been developed and published by Ubisoft. As an online game, plenty of players are encountering issues with the Rainbow Six Extraction Server Error Juliett 00000143 or Juliett 000000146 while launching it. Either the game can’t connect to the servers or the servers become unavailable. Now, if you’re also a victim then you can follow this guide.

This particular issue has been reported by a couple of affected players during seasonal events or after any major patch update. Server unreachable error is also a common issue among the Ubisoft games which seems the servers are unable to manage the increased number of active players or any outage. No matter which gaming platform you’re using, the issue might appear for the Rainbow Six Extraction players quite often while getting into matches. 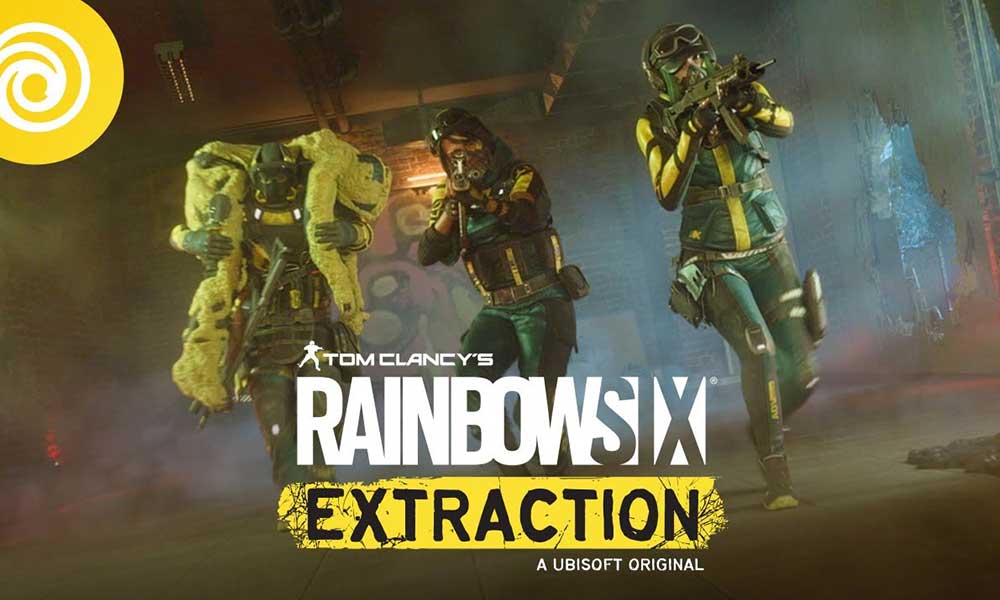 Whereas it also seems that the Rainbow Six Extraction server login and disconnection issues have also been reported by plenty of players. Although Ubisoft didn’t make an announcement on the fix for this issue, we’re assuming that there may a couple of possible reasons to consider which might help you. So, without wasting any more time, let’s jump into the troubleshooting methods below.

As per a report on Reddit, it’s worth mentioning to link the Ubisoft account to Xbox Game Pass so that the Rainbow Six Extraction players can easily launch and run the game on the PC. You should link to the Xbox Game Pass by signing into your Microsoft account using this link.

If you’re one of the victims to encounter the R6E server connectivity issue then you can also try verifying and repairing the game files on the PC by following the steps below:

You should also perform a power cycle on your Wi-Fi router to fix multiple glitches or cache data issues on the router. Sometimes the networking glitch may also cause several issues with connecting to the game server. To do so, you can turn off the router then unplug the power cable from the router > Wait for around 30 seconds or more then you can plug back the power cable in and turn on the router to check for the issue.

If you’re encountering issues with the private DNS server that has been provided by your ISP (Internet Service Provider) then make sure to use the Google DNS server address (Public DNS) on your system to check for the server connectivity issue again. To do this:

If none of the methods worked for you then you can contact Ubisoft Support for further assistance. It’s better to attach the Ubisoft Connect log file for more detailed info so that the support team can resolve your issue quickly or escalate the issue to the developers.