Ubisoft has recently released a tactical action shooter video game named Tom Clancy’s Rainbow Six Extraction which is an online multiplayer title and offers a stunning gameplay experience whatsoever. Although the game is quite new in the market, it has already made its strong remark with its graphics and gaming controls. However, some players are facing the Rainbow Six Extraction Disconnected From Host error while partying up for co-op gameplay.

Now, if you’re also one of the victims then you can follow this troubleshooting guide to resolve such an issue completely. No matter which gaming platform you’re using, the game is having multiple bugs or issues which basically affect the gameplay experience. Due to the overloaded number of active players, once at a time depending on the region server, it seems that the game matchmaking or co-op sessions are quite difficult to start with. 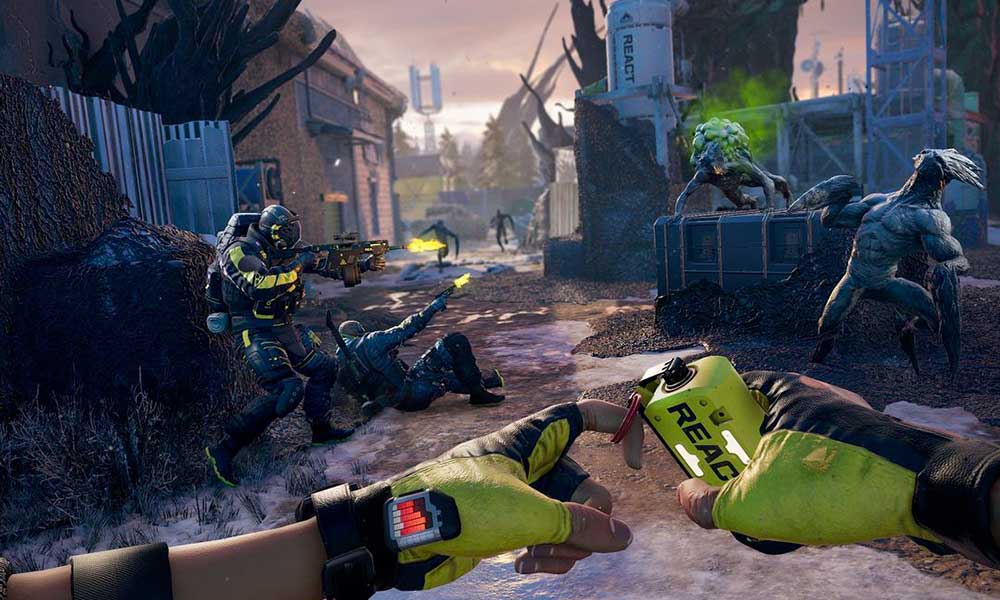 If we take a quick look at the particular error message, it says “Diconnected From Host. The host has left the mission. You have been disconnected from the host.” It also includes another line that mentions “Rainbow Six Extraction error code: [DELTA-00019003]”. It’s ridiculously frustrating to the players whenever they’re trying to get into the co-op missions. Luckily, there are a couple of possible workarounds mentioned below that should gonna help you out.

1. Go Back to the Lobby and Reconnect

It’s recommended to go back to the lobby and reconnect to the co-op sessions again by following the steps below:

Maybe the temporary glitch is conflicting with such an issue and that can be fixed completely. While playing with friends, this particular error becomes quite common these days. Now, if you’re one of the victims then you can follow the next method.

You should head over to the official Rainbow Six Extraction Twitter handle to check if there are any server downtime or maintenance process is ongoing. If there is a server-related issue then make sure to wait for a couple of hours and try again.

If you’re facing the host error while trying to play with your friends then you should try changing the host or another host. Try getting a different friend to host the game and join them.

It’s worth mentioning to check for the internet connection whether it’s having any issues or not. Sometimes issues with the network connection or stability may trigger game server connectivity problems. If in case, you’re using Wi-Fi then try using wired (ethernet) connection for better stability and faster internet speed. You can also use the Wi-Fi connection if you’re already using an ethernet connection.

5. Reboot the Game and System

If none of the methods worked for you then make sure to restart the game and the device to refresh the temporary glitch.