Ubisoft has recently come up with Tom Clancy’s Rainbow Six Extraction online multiplayer tactical shooter video game that has been developed and published by Ubisoft. The siege gameplay now meets intense zombies mode that offers a stunning experience to the players as of now. Meanwhile, it seems that the so-much hype has been ruined immediately when players started reporting that they’re encountering issues with the Rainbow Six Extraction game such as Stuttering, Lags, or Freezing constantly. Well, this was expected.

The game starts troubling PCs and consoles straightaway when players are trying to get into it with dynamic 4K resolution and 60FPS minimum limit. It becomes one of the trending development mess within a couple of days or so because the optimization level isn’t worth its money if we talk about the Far Cry series. Obviously, it’s 2022 and video gamers are interested in having a great time with the newly released game, not in a bunch of issues.

According to plenty of reports from players and critics, the game itself is really fun where players fight against the evolving Alien threat in the containment zones. But both the PC and console users are finding it difficult to continue enjoying the gameplay due to startup crashes, lags, stutters, freezes, and frame drops issues quite consistently. 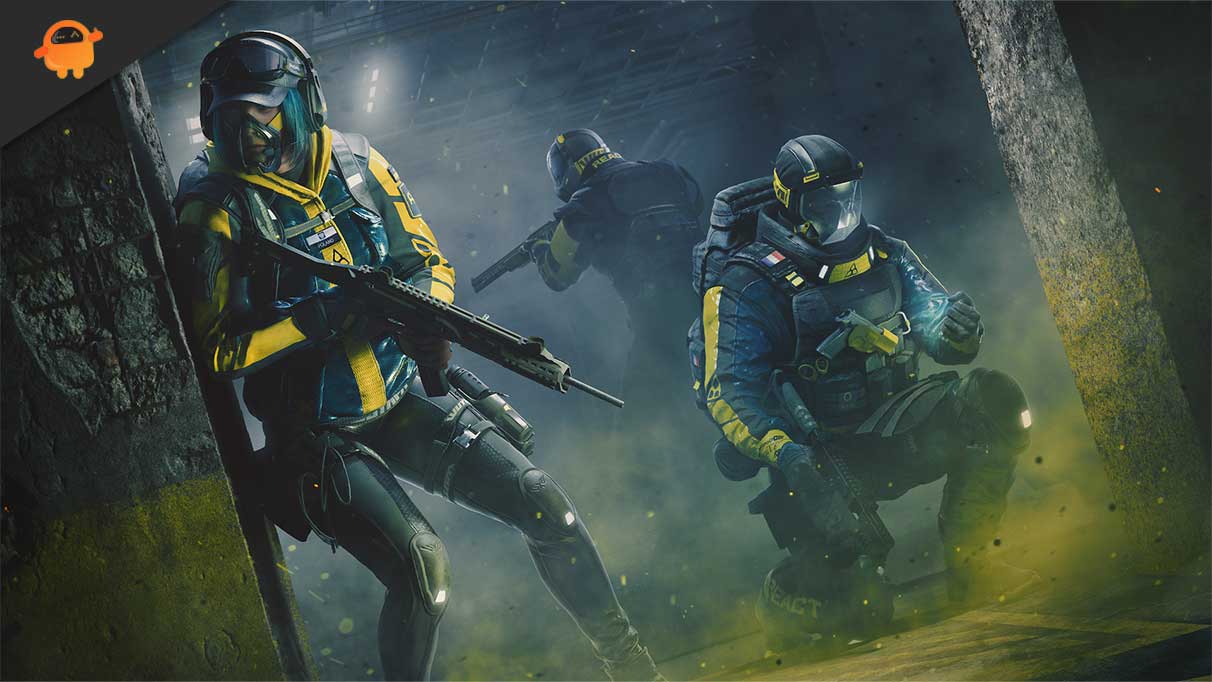 Some reports are also coming that Rainbow Six Extraction is consuming one CPU core only which will eventually create unnecessary loads on the particular CPU core. Whereas the rest of the CPU cores are getting ignored which is weird and it seems that the Ubisoft team didn’t fix the issue that players have already been encountered in old Tom Clancy’s or some other titles. Luckily, we’ve managed to provide you with a couple of possible solutions to check below.

First of all, you should try lowering the in-game graphics settings on your PC or console to check if that helps you to fix the frame drops or stuttering issues. Try turning off some of the display settings for the Rainbow Six Extraction game such as texture details, shadow effect, v-sync, antialiasing, etc. This should improve the FPS count and performance/smoothness in gameplay.

If in case, you haven’t updated your graphics driver on the Windows computer then make sure to install the latest patch version. To do so, you’ll need to check for available updates by following the steps below:

Another thing you can do is simply close unnecessary background tasks on your PC to ensure there is no additional consumption of system resources happening in the background whatsoever. Make sure to keep Rainbow Six Extraction, Ubisoft, and other system-related tasks running as it is. To clear out background tasks:

Try checking for the Rainbow Six Extraction latest patch update and install it on your computer using the Ubisoft Connect tool. If there is a new update available that means it will gonna fix multiple bugs and add several improvements too.

If your IP address has some issues or your DNS address is troubling you a lot then make sure to use the Google DNS address on the PC to avoid rubberbanding connection stuttering or even lagging issues that can happen due to slow internet.