Updated on November 22, 2020: Today Realme rolled a new update for the Realme 3 and 3i in India with November 2020 security patch. This update also improves the performance and adds new features to the settings. There is no information on when this device will get the Android 11 based on Realme UI 2.0.

Oppo’s sub-brand Realme has launched its two entry-level handsets called Realme 3 and 3i in 2019. Both the devices offer almost the same specifications such as an HD+ display, MediaTek Helio SoC, dual rear cameras, 3GB/4GB RAM, a decent battery capacity, and a lot more. Both the devices came with Android 9.0 Pie over ColorOS 6 out-of-the-box. In April this year, Realme has released the official stable Android 10 update over the Realme UI 1.0 for both these models. Now, users are eagerly waiting for the Realme 3 and 3i Android 11 update that we will gonna discuss below in a brief.

All the interested Realme 3 and 3i users are eagerly waiting for the announcement of the Realme UI 2.0 update timeline. But as we mentioned, the Android 10 update schedule hasn’t completed yet. Now, we are only a couple of months away from the release of an official stable Android 11 update by Google. So, if you can’t understand that whether the mentioned device models are eligible or not, check this article. 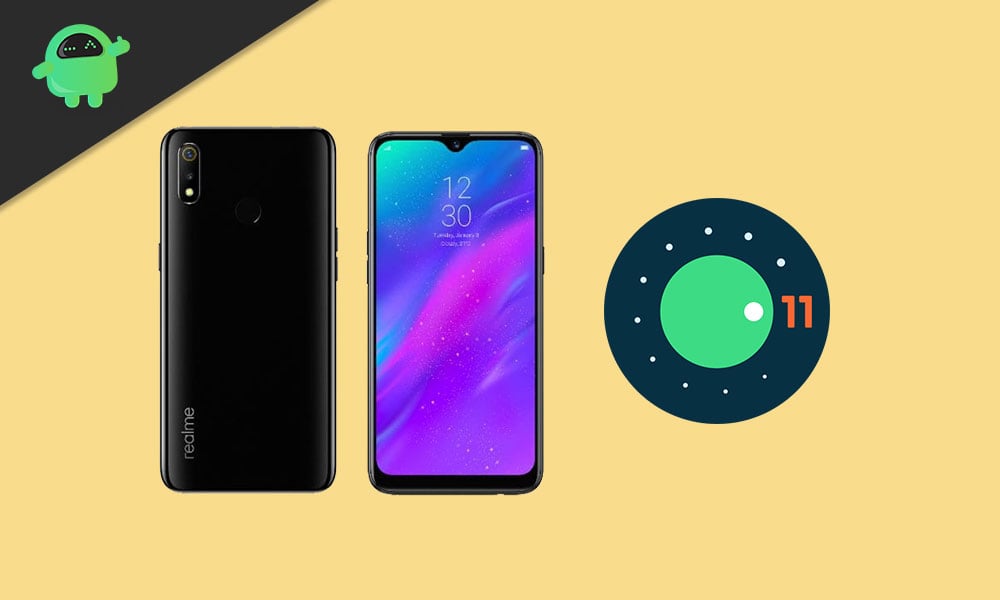 Realme 3 and 3i Specs: Overview

Both the Realme 3 and 3i models came with a 6.2-inches IPS LCD display that has a resolution of 720×1520 pixels. It features a 19:9 aspect ratio and Corning Gorilla Glass 3 protection. The Realme 3 is powered by MediaTek Helio P60/P70 SoC, paired with Mali-G72 MP3 GPU, 3GB/4GB RAM, 32GB/64GB internal storage, a dedicated microSD card slot.

While the device sports a 4,230mAh battery, a rear-mounted fingerprint scanner, an accelerometer, an ambient light sensor, proximity, compass sensor. Now, talking about the Realme 3i, the handset has all the same hardware specifications with a single MediaTek Helio P60 processor.

Both the devices came with Android Pie and already received the latest Android 10 stable update over the Realme UI 1.0 skin. Now, the Android 11 Beta version is live for Pixel users and other OEMs are also enrolling themselves to provide the Android 11 beta testing program for its eligible devices. Realme is one of them and is working hard to implement Realme UI 2.0 based on Android 11.