Updated on November 22, 2020: Today Realme rolled the November 2020 security patch for the Realme 3 Pro in India with version RMX1851EX_11_C.10. There is no update on when this device will get the official Android 11 update based on Realme UI 2.0.

Updated on October 01, 2020: Today XDA developer shared the unofficial version of LineageOS 18 based on Android 11 for the Realme 3 Pro. If you want to try, then you must unlock the bootloader and must have TWRP recovery on your device.

The third-gen of Realme 3 smartphone called Realme 3 Pro (also known as Realme X Lite) came in May 2019 as a performance-centric device. The Pro model was running on Android 9.0 Pie over ColorOS 6 out-of-the-box. Then the handset has started receiving the Android 10 update over Realme UI 1.0 in early 2020. Now, the Android 11 Beta is available publicly and all the interested Realme 3 Pro users want to know whether the device will gonna get the upcoming Realme UI 2.0 update or not. If you’re also feeling the same, then check out Realme 3 Pro Android 11 (Realme UI 2.0) Update details below.

After a couple of postponed dates, Google has finally released the Android 11 Beta update in the market that only available for Pixel devices except for the 1st-gen Pixel models. Meanwhile, some of the smartphone brands are also enrolling for the early Android 11 beta testing program for its eligible devices and Realme is one of them.

It’s quite obvious that the Realme 3 Pro users are looking for information that whether their handset is capable to receive the Android 11 update officially or not. Well, we will gonna discuss all the possibilities and expected update timeline for the Realme 3 Pro. So, let’s jump into it. 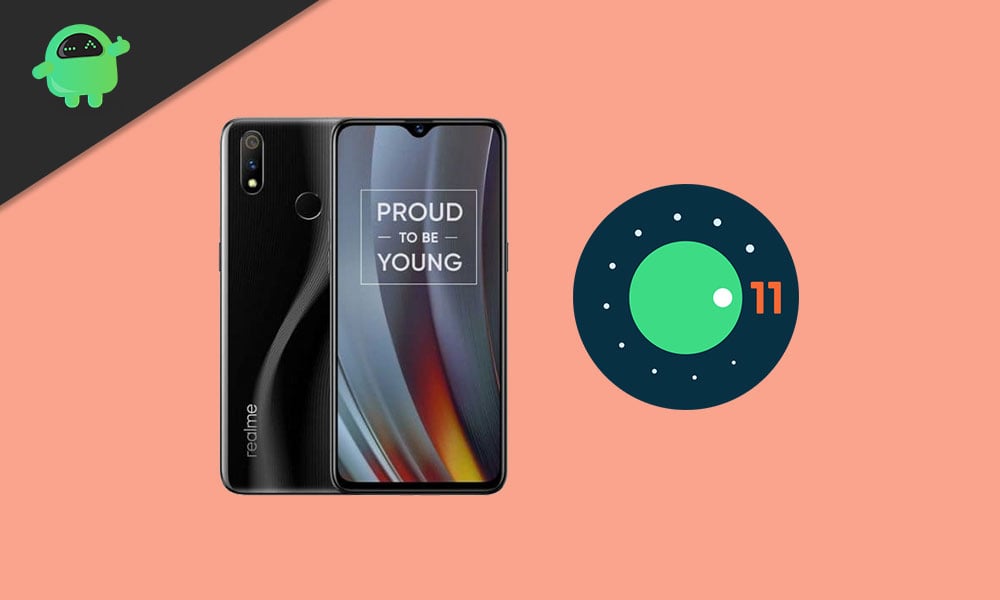 The Android 11 Beta update is live now and just like other OEMs, Realme is also trying to enroll the early adopter’s program for its device users and Realme 3 Pro is another contender to receive the Android 11 update in the next year.

To be precise, Realme devices always receive two major Android updates and Realme 3 Pro has received only one Android OS update after launch. So, it’s expected that the device will gonna receive the Android 11 update over Realme UI 2.0 pretty soon. Realme would release the beta recruitment program for the handset first and then the OEM will announce the Realme UI 2.0 update roadmap for its eligible devices.

Till then we have to wait for any official announcement. It’s also worth mentioning that the Realme X50 Pro will surely gonna receive the Android 11 update. Meanwhile, you can bookmark this page and visit periodically to get notified of all the updates & reports.