In mid-2019, Realme has launched another entry-level budget category smartphone called Realme 5. It has an HD+ LCD display, an octa-core processor, up to 4GB RAM & 128GB storage, quad rear cameras, a bigger battery, and more. The handset came with Android 9.0 Pie over ColorOS 6 out-of-the-box and a month ago, Realme has released the Android 10 and Android 11 updates for this model. 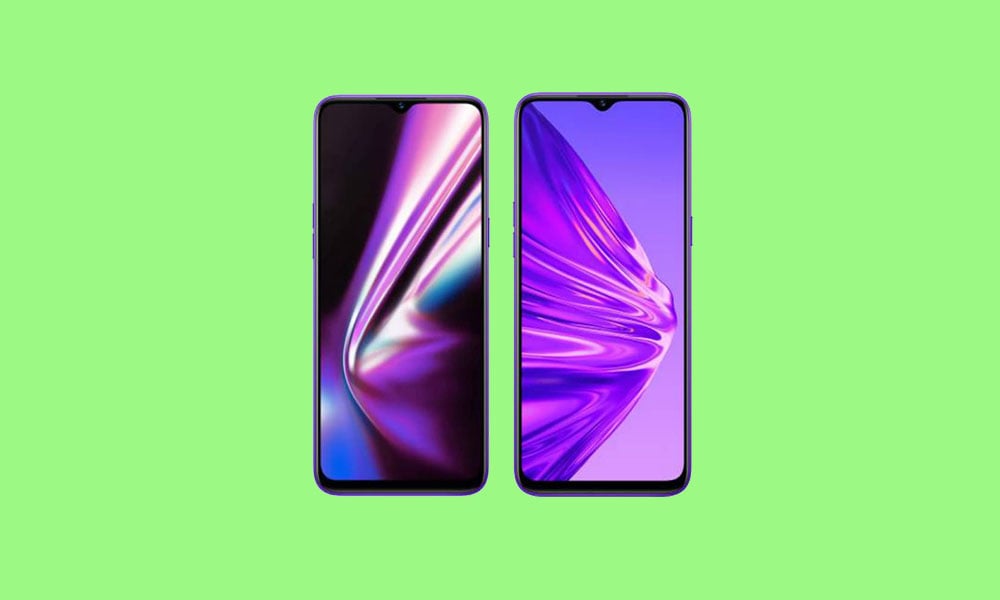 As we know, this device came out of the box with Android 9.0 Pie, and it has recently received the Android 10 and 11 updates. So we doubt whether these devices will get the Android 12 update, as we know Realme will roll only 2 major OS updates for all their devices in the market.

Regrettably, we do not have any particular release date for Android 12 for the Realme 5 and 5S. But, you can bookmark this page as we will soon add an update tracker to this page along with respective links. So, just stay tuned with GetDroidTips.

Updated on December 9, 2021: Today Realme has rolled the November 2021 security patch update for the device globally with software version RMX1911EX_11_C.77. The update is based on Android 11.

Updated on January 30, 2022: Today Realme has rolled the January 2022 security patch update for the device globally with software version RMX1911EX_11_C.79. The update is based on Android 11.