In mid-2019, Realme has launched another entry-level budget category smartphone called Realme 5. It has an HD+ LCD display, an octa-core processor, up to 4GB RAM & 128GB storage, quad rear cameras, a bigger battery, and more. The handset came with Android 9.0 Pie over ColorOS 6 out-of-the-box and a month ago, Realme has released the Android 10 update over Realme UI 1.0 for this model. Now, Android 11 stable release is around the corner and most of the Realme users are asking for the Realme UI 2.0 release date or compatible devices and Realme 5 owners are no exception here. Check out the details of Realme 5 Android 11 (Realme UI 2.0) Update that we know so far and you should also know.

To recall, Google has finally released the Android 11 public beta version for its Pixel devices and some other OEMs are also trying to implement their own skin over Android 11 beta program so that some of the eligible devices can run the beta testing program before the release of the Android 11 stable version. If you’re also a Realme 5 user and want to know whether your device will gonna receive the Realme UI 2.0 (Android 11) update or not, then check this full article. 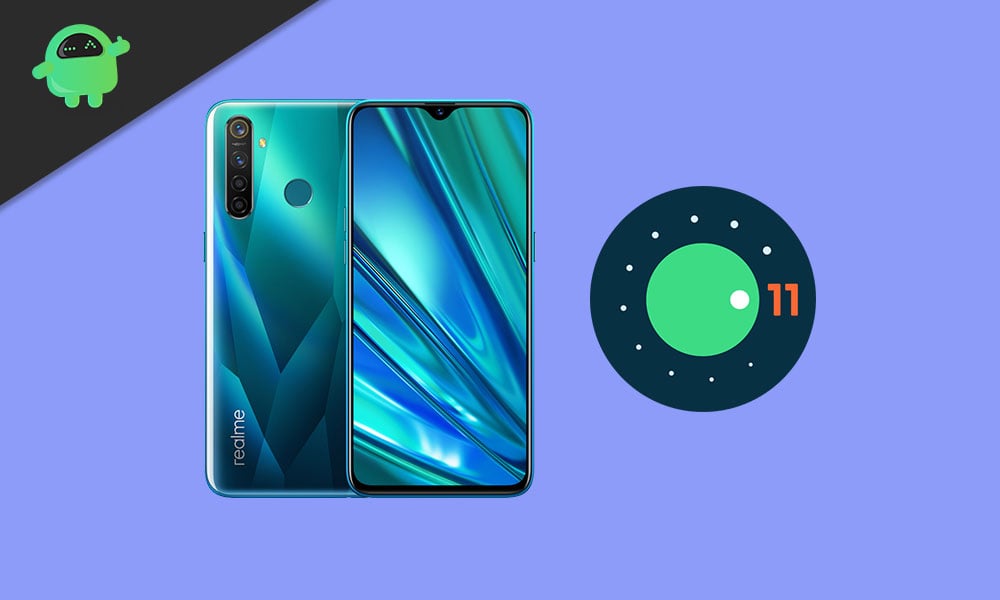 Will Realme 5 Receive the Android 11 Update?

Well, that’s a question asked by plenty of interested Realme 5 users as they want to know whether the device is gonna receive the Android 11 update or not. If yes, then when? However, Realme didn’t mention anything about the Realme 5 Realme UI 2.0 update officially. It’s expected that the Realme 5 handset will get Android 11 officially. Currently, the company has mentioned about Realme X50 Pro model only that will receive the Android 11 update for sure.

As the Android 11 beta is out and Google is developing the OS version for the stable release in September 2020, Realme is also working hard to initiate the Android 11 based beta program for its couple of eligible devices and Realme 5 would be listed there for sure. According to the Realme CMO, Realme pushes at least two major Android updates to its devices.

Therefore, the Realme 5 has only received one major Android OS update that’s Android 10, and now it’s time for Android 11. But it will take some time and Realme will start beta testing for the model. Once the beta testing completed successfully, the company will release an updated timeline for its devices and then the OTA update will be rolled out via batches periodically. We will keep updating this article whenever any news or information will be available for the Realme 5 Realme UI 2.0 version. Stay tuned. 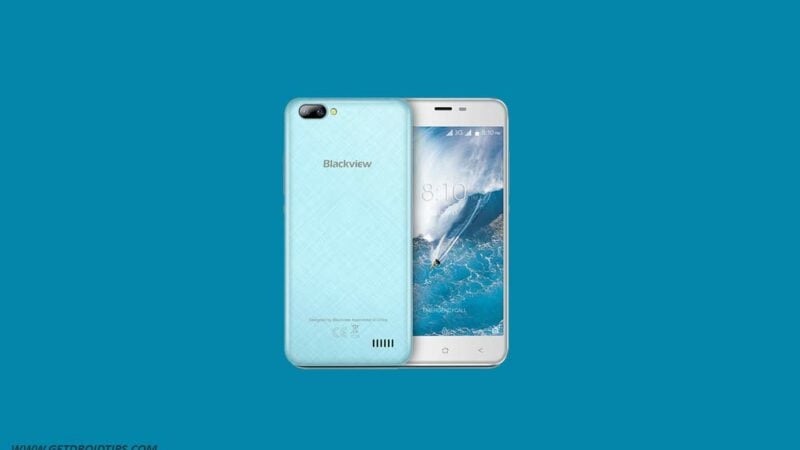 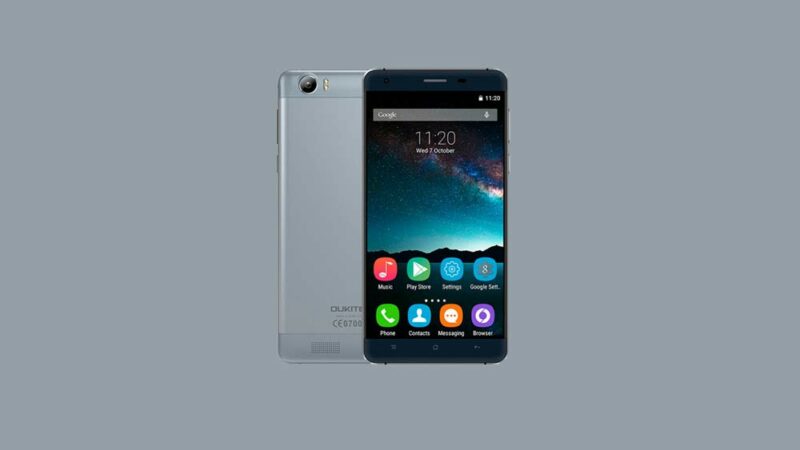 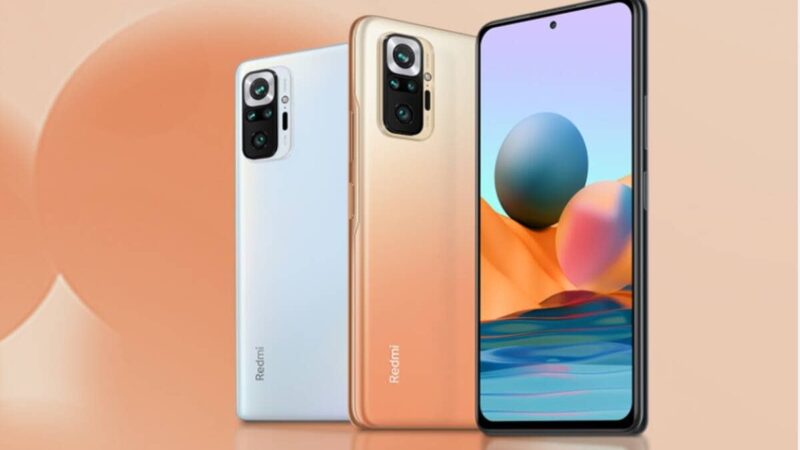