Realme 5i is another entry-level budget category smartphone that was launched in January 2020 and came with Android 9.0 Pie out-of-the-box. Later in March, Realme UI 1.0 update over Android 10 version has been released for the Realme 5i units. Now, after the launch of Android 11 public beta (first batch), all the interested Realme 5i users want to know about the Realme 5i Android 11 (Realme UI 2.0) Update and here we’ve shared all the possible details that we know so far.

It’s been almost nine and a half months since the Android 10 version released officially by Google. Still, some of the smartphone OEMs are trying to roll-out the latest Android 10 stable update to its eligible devices along with the beta program. So, it’s quite interesting whether the mentioned device model will gonna receive the upcoming Realme UI 2.0 update or not.

If you’re also one of them and eagerly waiting for the announcement or update release date, then this article is for you. Now, without further ado, let’s jump into the details below. Here you will get all the possible answers that you should know as a Realme 5i user. 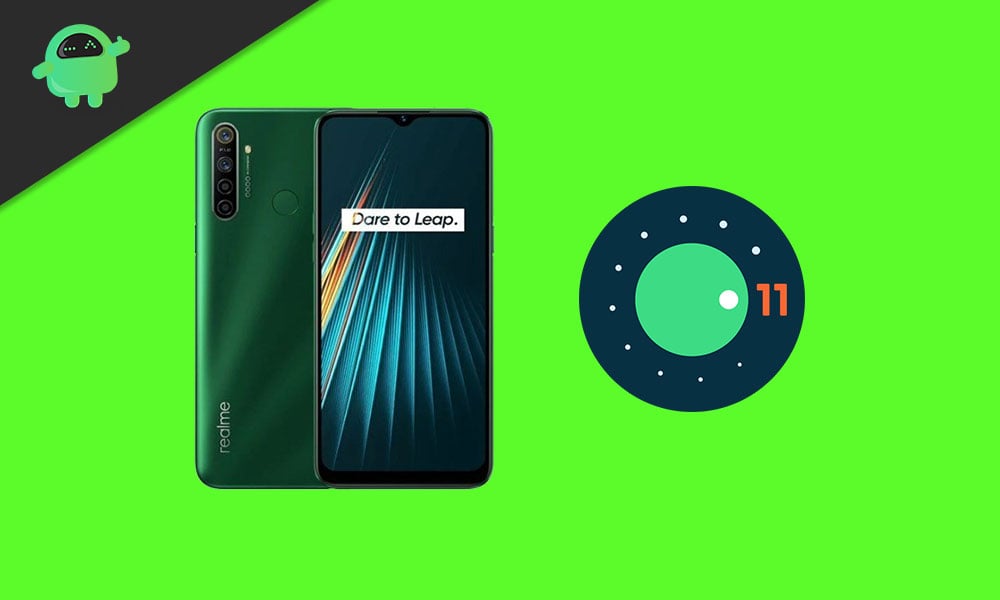 Will Realme 5i Receive the Android 11 Update?

It’s also worth mentioning that the Realme 5i has already received one major Android update e,g; Android 10 over Realme UI 1.0 in March. As the Realme UI 1.0 update is still rolling out to its eligible devices, there is no official Realme UI 2.0 update timeline available yet. All the Realme 5i users should have to wait for a couple of weeks or months. Till then stay tuned for more info and keep checking this article by bookmarking it to get notified with all the latest news, leaks, reports, announcements, etc.