Realme Narzo 20A was launched in 2020 with a triple rear camera setup and a large 5,000mAh battery. The device features a 3GB + 32GB storage variant and runs on Realme UI, based on Android 10. 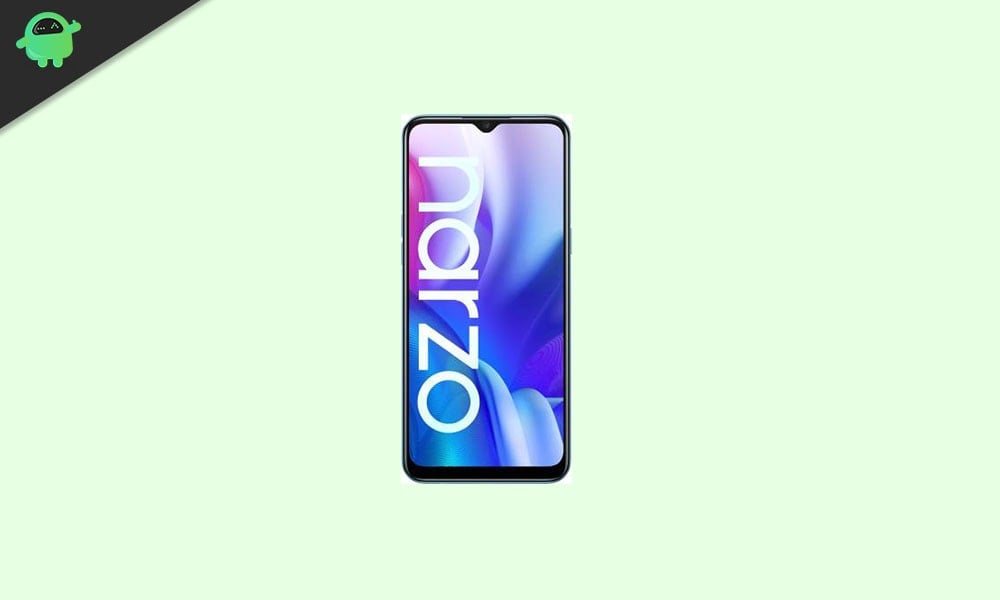 Will Realme Narzo 20A Get Android 12 Update?

Regrettably, we do not have any particular release date for Android 12 for the Realme Narzo 20A. But, you can bookmark this page as we will soon add an update tracker to this page along with respective links. So, just stay tuned with GetDroidTips.

Updated on January 05, 2022: Today Realme has rolled the December 2021 security patch update for the device globally with software version RMX2050_11_C.06. The update is based on Android 11.

Updated on March 10, 2022: Today Realme has rolled the February 2022 security patch update for the device globally with software version RMX2050_11_C.07. The update is based on Android 11.