Realme V5 5G is the newly launched upper-midrange segment smartphone that comes with a 6.5-inches LCD 90Hz display, Android 10 (Realme UI 1.0), MediaTek Dimensity 720 5G processor, 6GB/8GB RAM, 128GB onboard memory, 48MP quad rear cameras, a 16MP selfie shooter, 30W fast charging supported 5,000mAh battery and more. Though the handset is quite new in the market, some of the users are eager to know about the Realme V5 5G Android 11 (Realme UI 2.0) Update so, let’s check out the tracker details here. 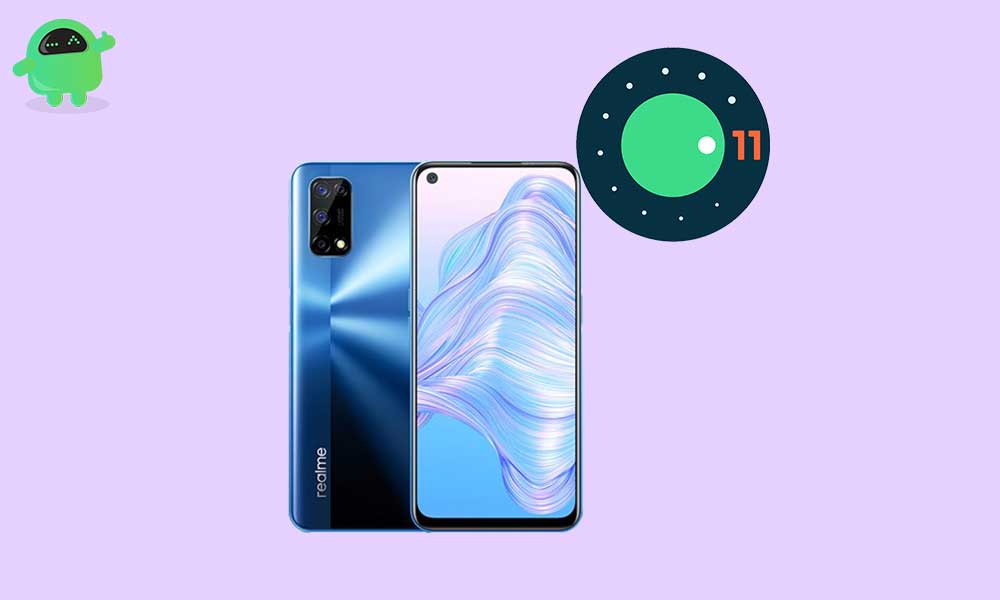 To recall, the Android 11 stable version got live on September 8, 2020, by Google just like every year. It not only improves the overall system stability but also offers other system improvements as well including plenty of visual changes in the UI elements. Let’s take a quick look below at some of the popular and useful features of Android 11 and then we will head over to the Realme V5 5G Android 11 update details below.

According to the Realme officials, the company mostly provides two major Android OS updates to all of its devices from the date of launching. Therefore, as the Realme V5 5G handset runs on Android 10, it will surely get the stable Android 11 update over Realme UI 2.0 skin.