Now, if you’re also one of the victims to encounter such an issue on your Windows PC then don’t worry. Here we’ve managed to provide with you a couple of possible workarounds that should come in handy. Though installing the game on a hard drive (HDD) may take some time to load into the menu or session, multiple reports are claiming that the loading time gets slow enough which almost takes around 5-8 minutes or so which is quite long anyway. 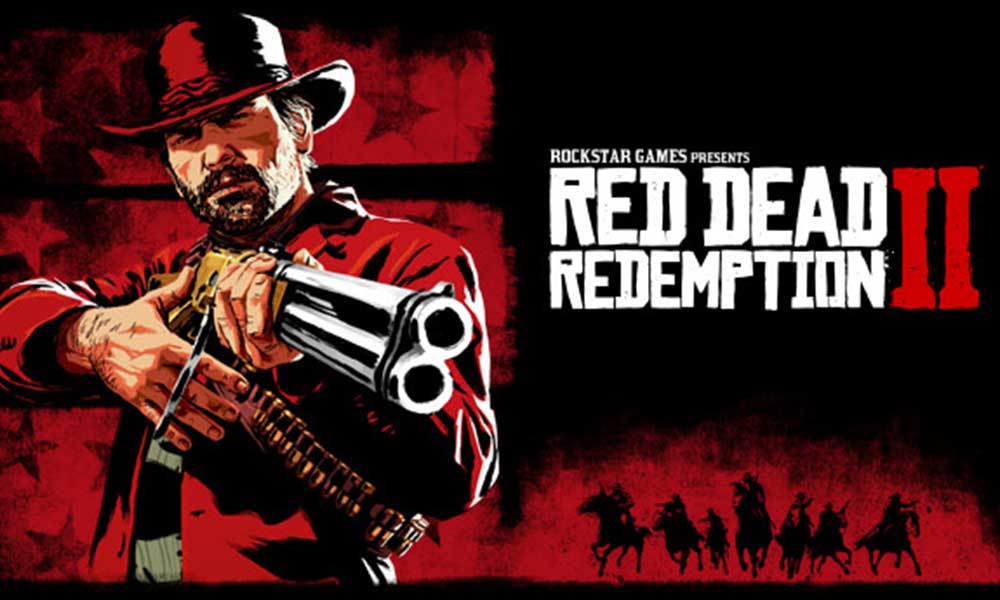 Whereas some of the unfortunate Red Dead Redemption 2 players are reporting that they’re facing the slow loading issue even on an SSD (Solid State Drive) which is considerably faster than compared HDD. If you’re not aware of an SSD, it’s a solid-state storage device that uses integrated circuit assemblies (flash memory) to store persistent data. So, the stored data on the SSD or the installed Windows system loads way faster and becomes responsive than HDD.

Luckily, there are some troubleshooting methods mentioned below that can help you to resolve such an issue. So, without wasting any more time, let’s jump into it.

Make sure to disconnect and reconnect the internet on your PC to ensure there is no issue with the network at all. If your internet connection is poor or unstable then try using another network to check for the issue.

It’s highly recommended to end the unnecessary background tasks which are consuming higher CPU or RAM resources. You can follow the steps below to close processes on the system.

It’s also recommended to remove the junk or temporary files from the computer manually by following the steps below. A huge amount of the temporary data on the system may cause several issues with the game launching or connecting to the server online in most cases. To do so:

Just perform delete all for prefetch and recent too like the same way.

Another thing you can do is check the RDR2 update on the PC by following the steps below because an outdated game version can cause multiple issues with the game launching or loading screen whatsoever.

It’s also worth mentioning to verify and repair the installed game files on the PC so that the missing or corrupted game files can be fixed easily via the respective game launcher. To do so:

If you’re using the Epic Games Launcher then you can follow the steps below. 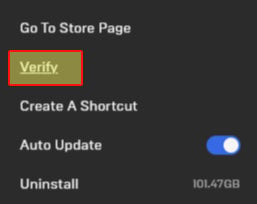 As the name suggests, disk cleanup is a built-in feature on the Windows system to automatically defragment and clean disk storage whatever isn’t necessary. It’ll also allow you to choose to delete temporary files and other unnecessary data from the storage to increase the free storage space whatsoever. You can check this full-depth guide.

You should run the system file checker scan on your Windows computer to check for any kind of possible or corrupted system files and restore them. To do so:

According to a workaround by Rockstar Games Support, this specific issue may appear if the game didn’t save correctly on the storage. You can follow the steps below to save the game data properly and that’s how the loading time may get reduced drastically or doesn’t get stuck in the 50% on the loading screen.

Please Note: If in case, ‘any prompt asking you to confirm the loading of a saved game’ doesn’t appear on the screen still now then you can you should press the Circle button on the PlayStation controller (B button on the Xbox controller) multiple times and then repeat the above steps again.