The rest of the titles released in recent years have only been ports of the older titles. Rockstar certainly didn’t expect that the microtransactions on Grand Theft Auto Online would land them such a stable cash flow. But this now brings in bad news for single-player title enthusiasts like myself. People are questioning the arrival of the Red Dead Redemption 3 on forums these days. Where are we right now regarding the release of that title? Let’s take a look at it. 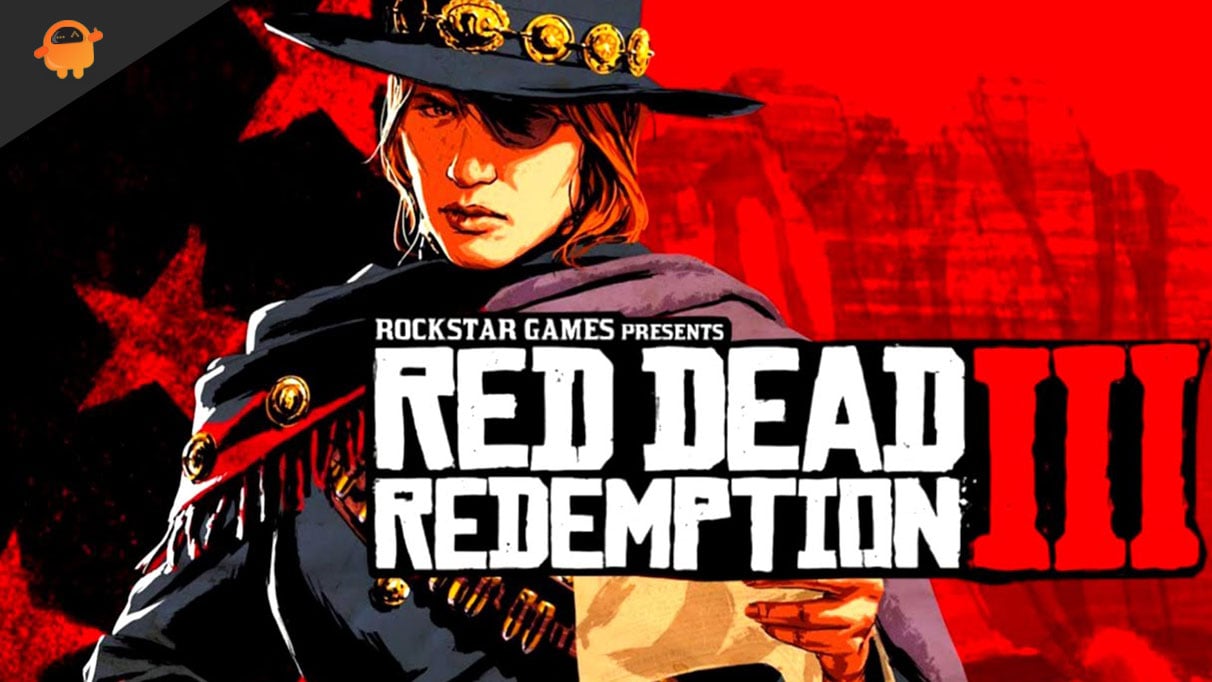 When will we get Red Dead Redemption 3?

The chances of us getting the third edition for the title are very slim now. The company released Red Dead Redemption online, expecting a success similar to Grand Theft Auto Online. But it didn’t gain that much traction.

If it does come to the market, we can expect it to run on all major platforms, like PS4, PS5, Xbox, and PC.

So this is all we have about the possible release of Red Dead Redemption 3.