If you want to record your class lectures, meetings, or just any audio, then using the Voice Memo app on your iPhone is the best option. Voice Memo is an audio recording tool for iPhone, and the app also introduces some features like smart folders and enhancement.

With the latest recent update of iOS 14, the Voice Memo app has also got an upgrade. The big feature that the latest update has is the voice enhancement feature. It is very annoying that whenever you record audio, you got that humming background noise.

If you wish to do things professionally, then you would most probably want to remove the background noise in a voice memo on your iPhone.

Fortunately, now with the new enhancement feature of the Voice Memo app, you can remove the room humming and background noises. However, there are some other apps too in the App store that is very useful to remove background noises. 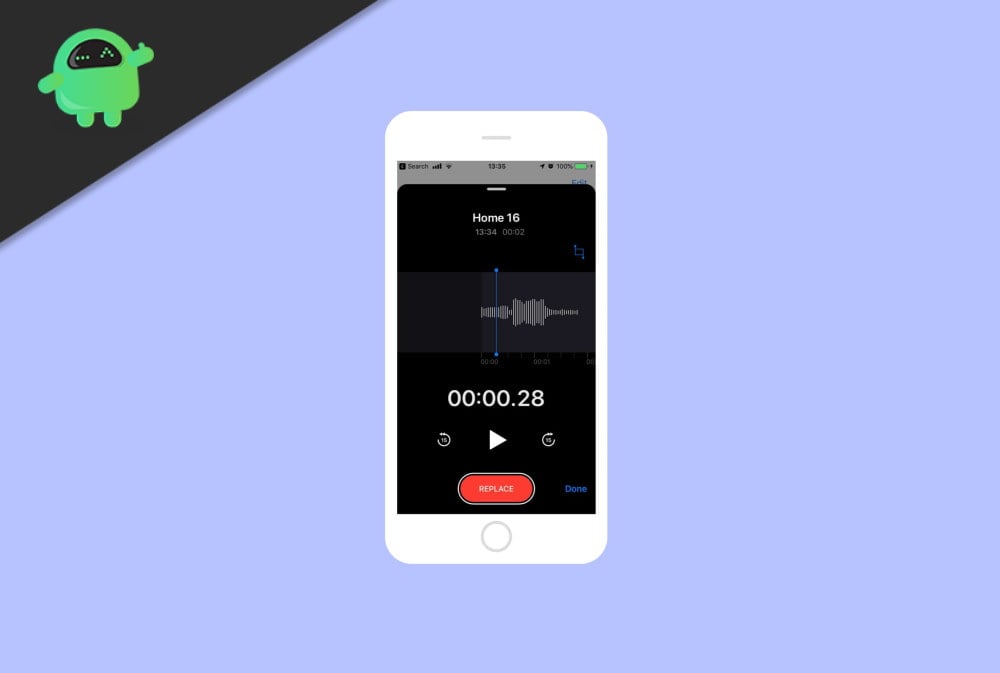 How to Remove Background Noise in Voice Memos on iPhone?

To know further how to remove background noises using the voice memos, just follow the instructions mentioned below.

As mentioned earlier, you can use the Voice enhancement feature to remove background noise in your recorded audio. The steps are mentioned here. To use this method, make sure that you have updated your iOS to the latest 14 version, if you are using an older version then you won’t get the enhancement feature.

Step 1) Firstly, open up the Voice Memo app on your iPhone. Then click on the recording that you want to remove the background noises.

Step 2) After that, click on the three horizontal dots icon to expand all the options, select the Edit Recording option from the pop-up. 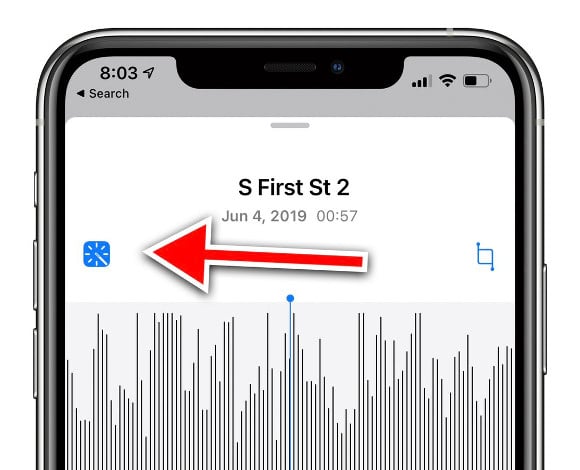 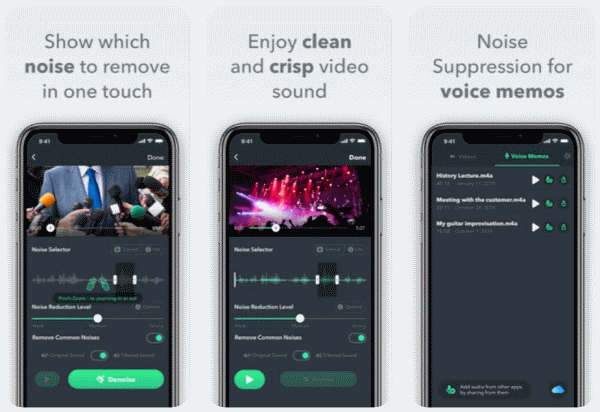 If using the Voice Memo app doesn’t work for you or if you haven’t upgraded your iOS version, then you can download and install audio editor apps from the App Store to remove noises.

One such app is the Denoise app, and the app is designed to remove any kind of unwanted background noises from your Voice memos.

The app is not freeware; you will have to buy it for USD 1.99. Once you have installed it, you can utilize its amazing features. Thus te app has 4+ ratings.

Denoise is very easy to use; it has a simple user interface that enables you to choose which kinds of noises you want to remove in your audio. Also, it allows you to remove those background noises by one touch. The app is very well designed to suppress noises for voice memos, so installing and using Denoise is worth it. 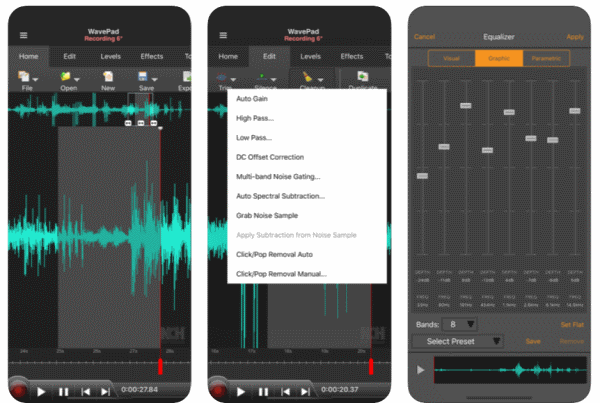 Suppose you don’t want to buy a professional app and just want to use a freeware audio tool to remove the background noise. Then WavePad Music and Audio Editor is the app for you, and it got 4+ ratings on App Store.

However, the app is a little complex. It is not easy to remove noises like in the Denoise app. But cleanup tool and other features like subtraction, you can definitely remove background noises in your voice memo.

However, the app is not entirely free; to get some features, you will have to pay. You can also get the pro version of WavePad. But there are all the basic necessary tools in the free version to subtract the background noises from your recorded audio.

If you have updated your iPhone to the latest iOS 14, then you can use the enhancement feature to remove background noises in voice memos. Unfortunately, the feature is not available for the older iOS versions. Therefore, you will have to install an audio editor app from the App Store.