In this guide, we will show you the steps to debloat your Huawei device running EMUI 11 and remove all the bloatware from it. Near about every major OEM nowadays ships their devices with some-preinstalled apps. There could be a plethora of reasons for the same. While most of these installed apps are from a revenue point of view, some might also aid other device functionalities. However, it would have been much better if the end-user would have been given the liberty to decide whether they wish to keep these apps on their devices or not.

Unfortunately, that isn’t usually the case. The OEMs treat most of these pre-installed apps as system app. As a result, you wouldn’t be able to uninstall them from your device the normal way. At the very most, you would be able to disable such apps, but they would still be occupying a permanent place on your device. However, thanks to the open-source nature of this OS, there’s always seems to be a workaround for all such issues. And using one such tweak, this guide shall make you aware of the instructions to debloat EMUI 11 and remove bloatware from your Huawei device. 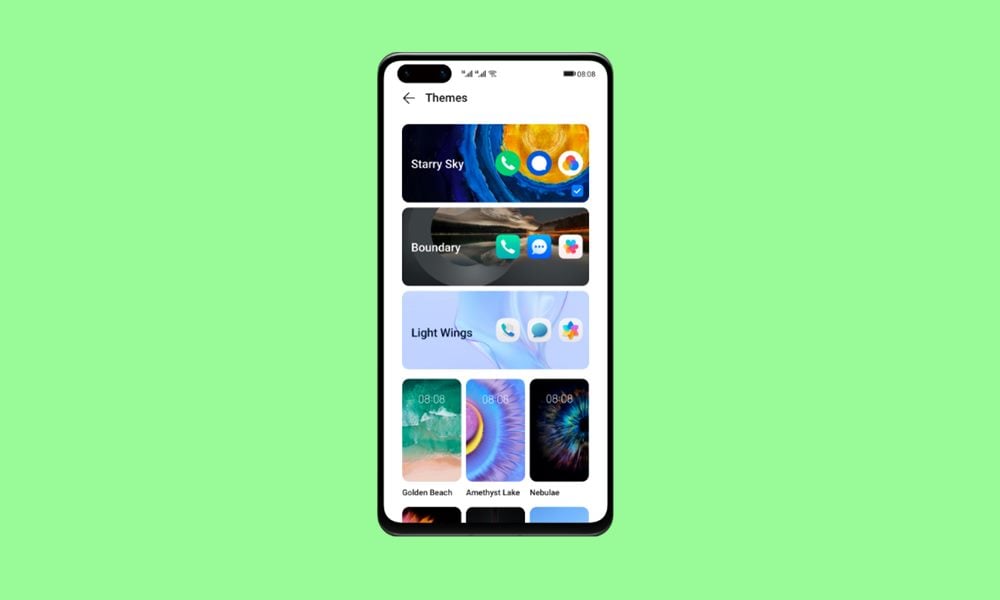 To effectively carry out the aforementioned task, we would be making use of the ADB Commands. For that, there are a few requirements that your PC and device need to qualify. So make sure to check-mark all the prerequisites and only then proceed with the instructions steps.

That’s it. These were all the requirements. You may now proceed with the steps to debloat EMUI 11 and remove bloatware from your Huawei device.

Before we make you aware of the entire debloat list, let’s check out the instructions on what ADB commands would you need and more importantly how to execute them correctly.

So these were the required instructions related to the ADB Commands. Let’s now start off with the Huawei EMUI 11 Debloat Bloarware Apps list. The credit for this list goes to the XDA Senior Member faceliler.

These are the list of apps that you could safely remove from your device. On the left is the ADB command corresponding to the app that you need to remove. On the right is the app’s usage instruction.

These are those set of apps that doesn’t come in handy in most instances and you could consider removing then from your device.

These are those sets of apps that you should do some research before deleting, they might prove to be useful in some instances.

There does exist some useful bloatware that could come in handy in some instances. Generally, it is advised not to uninstall them. However, the decision lies in your hand. With that said, here’s the list of such apps:

So this was all from this guide on how to debloat EMUI 11 and remove bloatware from your Huawei device. If you have any other queries, do let us know in the comments section below. Rounding off, don’t forget to check out our iPhone Tips and Tricks, PC tips and tricks, and Android Tips and Tricks section as well.