In this guide, we will tell you how to Rollback from Android Q Beta to Android Pie. This is for those users who upgraded their device to Android Q but may be facing bugs due to OS being the developer preview. Time and again we keep saying that developer preview and that too the first beta is bound to have some bugs. It’s mostly aiming at the developers who will test the new Android OS to try out various Apps and check for bugs. If you happen to be a normal user, then it will definitely be a mistake to flash the Android Q developer preview on your daily driver.

So, in this post, we will tell you how to downgrade back to previous stable Android OS. You may have opted via OTA or may have flashed Android Q 1st Developer preview manually, it doesn’t matter. Simply follow the process we have outlined. You can easily revert your device back to Android 9.0 Pie. So, follow the tutorial carefully. 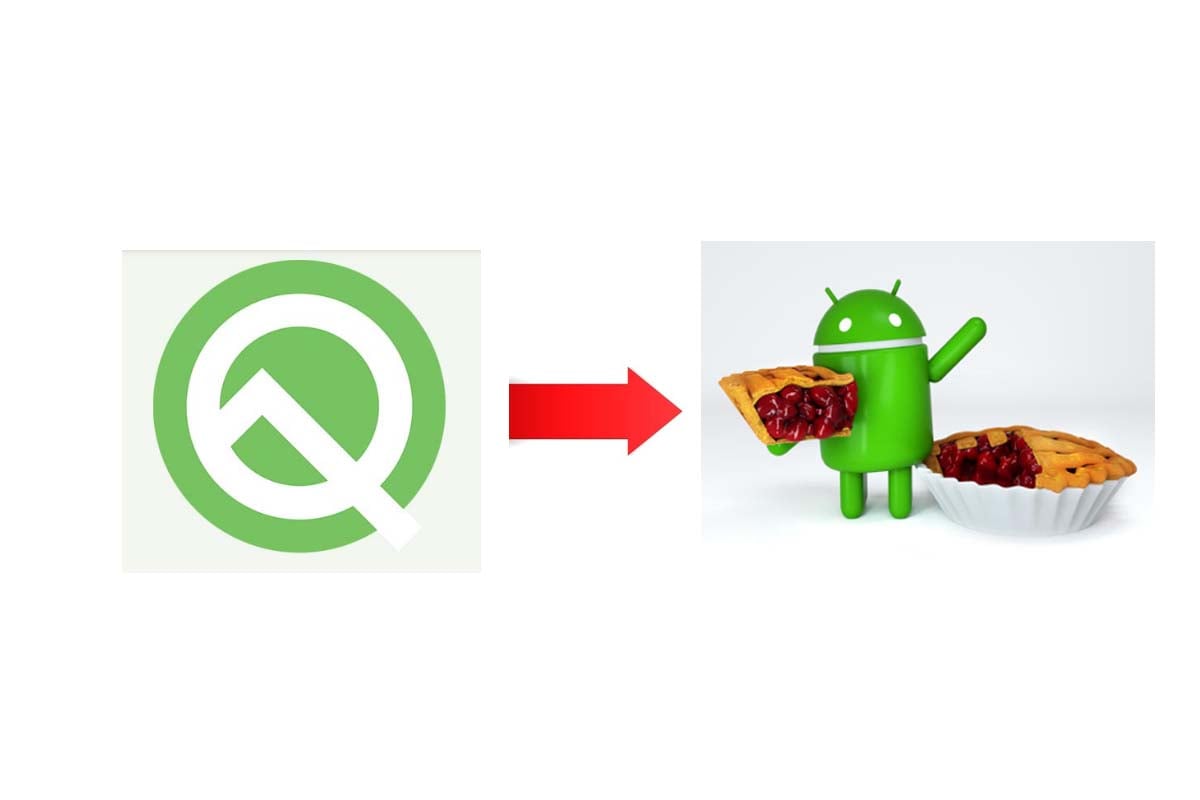 Android Q is the tenth generation of Android OS. It is the successor of Android 9.0 Pie. Currently, only the 1st developer preview beta is available for the Google Pixel devices. Later other devices from various non-Google OEMs will join the Android Q beta testing process. In coming months we can expect more developers previews/beta versions of Android Q. Apparently, in the Q3 2019 Android Q will drop in its final stable avatar.

How to Rollback from Android Q Beta to Android Pie

Before doing anything you have to follow a few basic guidelines which we have outlined in the section below.

While performing the system OS rollback if anything goes wrong with your device, then GetDroidTips will not be responsible. Follow the guide carefully at your own discretion.

Step-3 Go to the device list where your pixel device is listed.

Step-5 Click on the Opt-out. Within 24 hours you will get a software update prompt for Android Pie which you’ve to install

Note: In case you installed the factory image of the Android Q developer preview and not the over-the-air software, you won’t see the Opt-Out button. So, click on the Opt-in Button. You will automatically get provided with the Opt-out button.

So, that’s it, guys. Simple it is..isn’t it..?! So, this is how you can Rollback from Android Q Beta to Android Pie. In case you curiously upgraded to Android Q, then try this method to get back to the stable Android Pie. We hope that this guide was helpful.