Compared to other versions of graphic cards, it has a dual axial flow that gives the highest thermal performance without compromising fan acoustics. Moreover, the new design will increase the airflow in your system chassis, making the system cooler and quiet. But the issue is that RTX 3080 has to overshoot after reaching 100% of its power. It’s very annoying to see the latest series of GeForce 3080 has any problem. Here new know all the possible fixes for RTX overshooting after the total power limit.

NVIDIA is the leader in graphic card manufacturer with a huge user base worldwide. GeForce RTX 3080 is a paradise for gamers that delivers ultra-performance powered by Ampere – NVIDIA’s 2nd Gen RTX architecture. The RTX graphic card is built with enhanced RT core and Tensor cores, streaming multiprocessor, and powerful and superfast G6X memory that provides users with a fantastic gaming experience. Some other features of the RTX 3080 are 4K, the highest game settings, DLSS performance mode, etc. 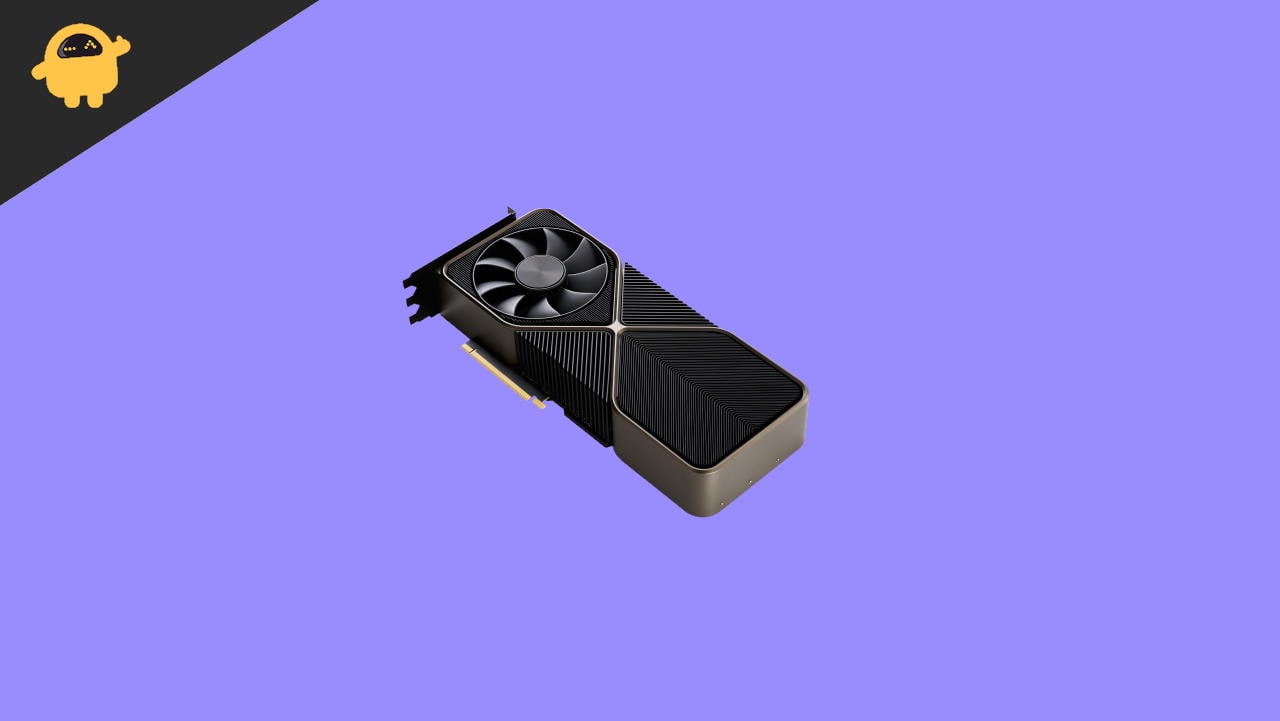 Overheating RTX 3080 graphics card creates issues in running programs and games such as lagging, freezing, or hanging the system. If you are also facing problems while operating your system, then the first thing you can do is diagnose the system to prevent long-term damage.

As we know, RTX 3080 is known for reducing noise and providing more power to your system. Sometimes the system automatically or manually increasing the capacity of GPU may create various issues. We can control the power of the graphic card as per the requirement. It does not always depend upon high-end games or big software. It may be different reasons behind the issue that influence the temperature of the RTX 3080. However, the graphic card is made work to perform a heavy task.

To reduce the heat from your RTX 3080 graphic card, you have two options. First, to reduce the temperature, one must revert the clock speed to its default or original setting, and the next is to underclock it.

Driver plays a vital part in increasing the performance of your graphic card and system. Furthermore, for smooth operation, we have to update and install the driver from a reliable source. There are two ways to download or update the RTX driver.

Sometimes a windows update may fix various minor bugs that may create issues while operating your system. The window Update will download the compatible drivers.

Another possible culprit for RTX 3080 overshooting and overheating is proper Airflow to reduce the heat from GPU. Sometimes we install so many components in our system to make it powerful, but the fan’s Airflow is compressed and makes issues with the performance of the RTX 3080.

To check the Airflow, open the CPU and try to clear some space, and check the three fans of RTX 3080 are spinning in the same direction. Also, the face of the GPU fans should be on the proper ventilation. Finally, try to join all the loose wires on one side. If possible, check the thermal paste to ensure the graphic card will work officially.

In the end, we have to check if any physical damage harms the fans of the RTX graphic card. However, the fans get dirtier quickly, and the impact is on the performance of the system. The processor receives heat quite often due to blockage in Airflow. Try to check the GPU and CPU fans every 30 days. Apart from the fans we also have to take care of the air filter it also causing the heat issue in your system.

So, now I think you are well aware of how to fix the RTX 3080 that has to overshoot after reaching 100% of its power. We hope this guide has helped you. But, if the overshooting issue still persists, we recommend you contact your nearest service center as it may also cause damage to your system.