The NVIDIA GeForce RTX 30-Series GPU has been a hit ever since its launch. But among all, the gaming flagship GPU, RTX 3080, and slightly humble 3070 have been in talk among users. Although they offer impressive features compared to their pricing, they have found themselves in a problem lately. To be more precise, users are experiencing RTX 3060, 3070, or 3080 not detecting the second monitor problem. This problem mainly concerns gamers using at least two monitors to stream their favorite games online. So, being a gamer, you must be wondering is there any way to get rid of the problem?

The worst part of having an external GPU is that sooner or later, you will face some kind of problems because of it. From “not detecting” to “not working properly” external GPUs are always prone to different kinds of problems. It might be the case that RTX 3060, 3070, or 3080 is not completely working on the second monitor. Or it can also be the case that it was working a day before, but now the monitor isn’t even detecting it.

That said, it’s very important to fix the problem if you want to continue streaming on YouTube or Twitch. So, here’s a detailed guide on how to fix RTX 3060, 3070, or 3080 not detecting the second monitor problem. 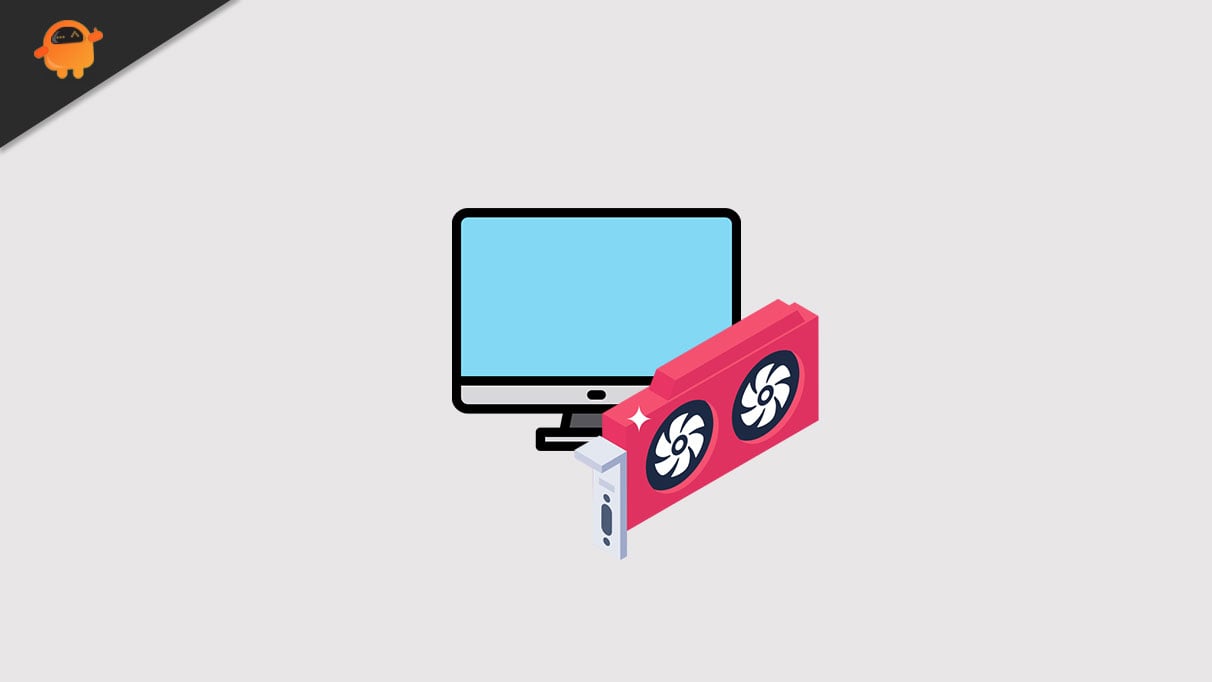 There can be multiple reasons because of which the Nvidia GPU is not detecting the second monitor. But among all, below mentioned are some of the main aspects that can be responsible for the problem.

After going through the reasons, you must be wondering if you need to have a piece of technical knowledge to get rid of the problem? But worry not, things are completely different. It’s very easy and straightforward to solve the problem. So, without any further ado, let’s take out different workarounds you can try in the situation.

Here are different fixes you can try to get rid of the problem.

As mentioned, the graphics card slot issue can be one of the main reasons because of which the second monitor is not detecting the GPU. The motherboard of the system features different slots where you insert the graphics card. It might be the case that the slot in which you have inserted the NVIDIA GeForce RTX 30-Series GPU has been damaged.

In such a situation, we highly recommend you to take the system to a professional. But if you want to make your hand dirty, and solve the problem on your own, here are the steps you need to follow.

If not, the only option left for you is to take your system to a professional and get the slots repaired.

If the graphics card slot is fine, and the fan was running, then it indicates that there’s some other reason causing the problem. In such a situation, the very first thing you should try is to download the latest Nvidia drivers. It might be the case that the current drivers have been corrupted due to some reason. The only way to fix it is by downloading the latest driver update. But before downloading the latest update make sure to uninstall all the previous drivers (Nvidia) that you have. So, here are the steps you need to follow.

Once done, install the driver. Restart your PC, and check if the problem is fixed or not. If yes, you are good to go. However, if it still persists, move on to the next workaround.

Facing RTX 3060, 3070, or 3080 not detecting a second monitor can be solved just by setting the graphics card as default. So, here are the steps you need to follow to set NVIDIA GeForce RTX 30-Series GPU as your default graphics.

That’s it. Close the window, and restart your PC. Check if the problem is fixed or not.

The RTX 3060, 3070, or 3080 requires a 750W power supply to run efficiently. In case the power supply doesn’t meet the minimum requirement asked by the GPU, you need to go for a different power supply.

You need to have the GPU enabled in the Device Manager settings so that everything can run efficiently. So, here are the steps you need to follow to enable RTX 3060, 3070, or 3080 on your system.

Now, restart your system and check if the problem is fixed or not.

RTX 3070 or 308 not detecting the second monitor problem can be solved by using the command prompt. So, here are the steps you need to follow to rid of the problem.

Command Prompt will take a few seconds to execute the command. Once done, restart the system and check if the problem is fixed or not.

Similar to applications and drivers, it’s important to keep on updating the BIOS. An updated BIOS ensures that the motherboard can run efficiently with the new hardware. And as in different reports, many users were able to get rid of RTX 3060, 3070, or 3080 just by updating the system BIOS.

Updating BIOS is undoubtedly a very dangerous procedure, as any wrong move can completely crash your system. So, we recommend you ask a professional to update your system BIOS. However, if you want to do it on your own, you can go through the procedure mentioned in your motherboard manual, different motherboard has different BIOS updating process.

This was how to fix RTX 3060, 3070, or 3080 not detecting the second monitor problem. Let us know which of the above-mentioned method helped you in solving the problem. You can also share any other workaround you are aware of that will be helpful in the situation.