If you have an old 1080p monitor lying around, but you want to do 4k gaming? Then no worries because now, with new supersampling technology, you can run games at 4k on a 1080p monitor. If you’ve been in the gaming business for a long time, you would have probably heard the term 4K gaming and HDR gaming.

Well, 4k is four times 1080p resolution, so ideally, your 1080p resolution monitor won’t support such images or gameplay. But with the help of new supersampling algorithms, now you can play 4K even on 1080p screens. This is the new revolution in gaming.

The term “Playing at 4K”, we mean that the GPU renders image originally on 4K. But the image will be scaled down to suit the monitor requirements; in our case, it is 1080p. By doing so, we get a higher quality image comparing to the original 1080p image. So ultimately, by this, you can play games at 4K resolution on a 1080p monitor with great image quality. 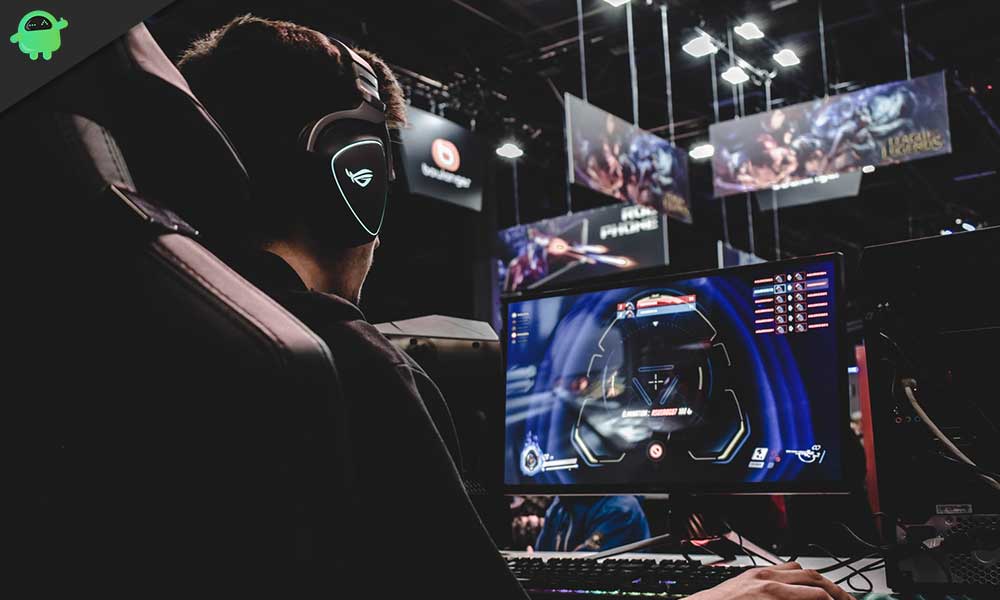 Supersampling options are available on both cards (AMD and Nvidia). But some later ones, say 2015 or later are much more capable of doing the work without any performance loss. Both of the company names it Dynamic Super Resolution (Nvidia) and Virtual Super Resolution (AMD), accordingly. Again you have to keep a couple of things in mind.

One is that the game itself has to support higher resolution else, you might need any workaround or patch to get a higher resolution out of them. Another one is the GPU capability. Hence this method is most suited for older titles.

But if you have a powerful system, you can do it without any issue. These settings have to be enabled from the appropriate control panel for the GPU. The methods to enable them are mentioned below:

Nvidia calls the technology as DSR (Dynamic Super Resolution). To enable it from the control center, 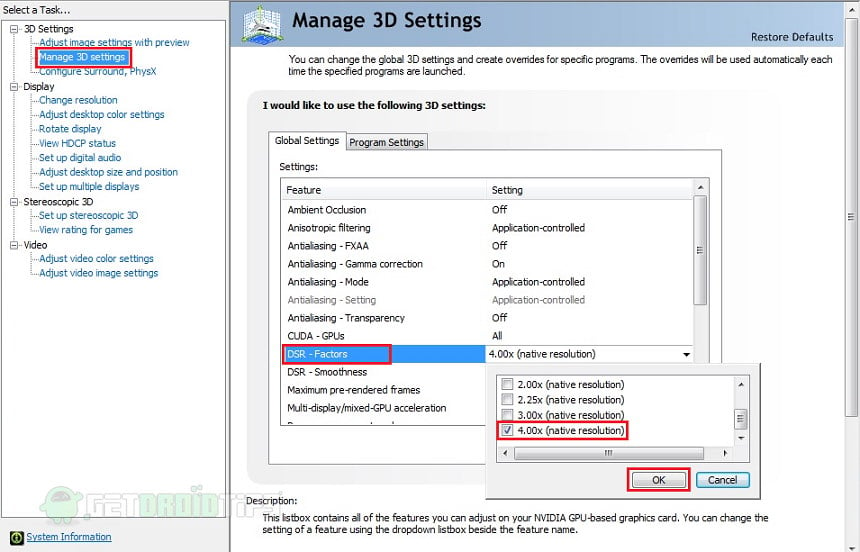 DSR factor is the amount of multiplication that the image has to be super-sampled to. Here 4X means 4 times our native resolution (i.e, 1080p). DSR smoothness affects the smoothening of the jagged line. Once the settings are saved, you can see more resolution options from the game’s video/graphics settings menu.

Now, if you select a higher resolution say, 4K, the game will be running on 4K, but the GPU will downscale to match the monitor’s resolution. But now you can see the difference from an original 1080p video to and supersampled 1080p video.

AMD has given the term VSR (Virtual super-resolution) for the technology. To enable it from AMD control center, 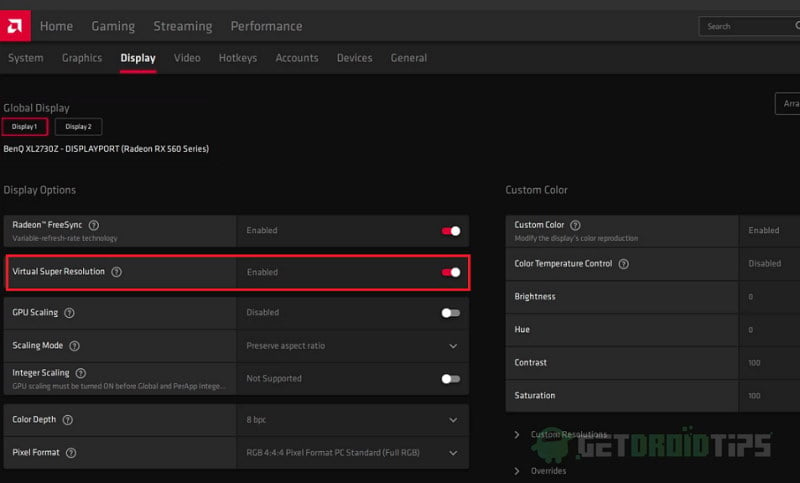 So, as mentioned already, now you can get more resolution options to select from under video settings for the game. Similarly, setting to 4k will downscale the image to native resolution but with great picture quality.

So on top, you can add some more settings like MSAA in order to get a much more quality image unless it affects performance.

If you enable DSR or VSR, the GPU actually tricks the game to think that the monitor supports higher resolutions like 4k, even though it’s a 1080p monitor. Later the GPU workes it’s magic using the supersampling algorithms to create much clear and better 1080p images that render onto the monitor’s screen.

But it will really cost performance hits when comparing it with less accurate methods like FXAA or Morphological Anti-Aliasing. The downscaled image contains more details when compared to the native resolution image. So without any loss in detail, we can additionally apply anti-aliasing to it.

So, to sum up, this was the method to run games at 4k resolution within a 1080p monitor. As you can see, the steps are very easy and straightforward. But this does require you to test various settings until you can get optimal quality and performance. It is always impressive how quickly technology gets improved, and so much more could be accomplished.

Every upgrade gets better and better, and the gaming experience becomes more life alike. So, crank up a notch and enjoy high-quality gaming with supersampling.