Rust is a multiplayer survival-only video game developed and published by Facepunch Studios. The game was available as early access in 2013, and after five years, it saw the light under public release in 2018 for platforms including Apple iMac and Microsoft Windows. This game has received positive responses from players and critics over a period of time. With its recent update, some players are facing the Rust texture not loading in-game issue on the PC. 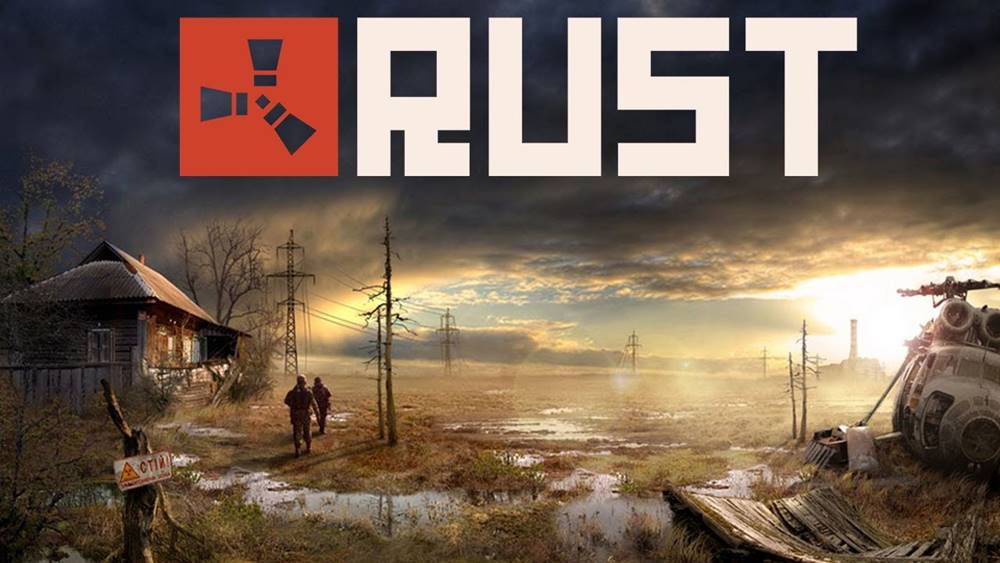 We should also say that the Rust game has recently received a new update which resulted in these issues and developers recommending fans not to get into it right now. We can expect that developers will come up with a couple of patch fixes. But till then we’ll have to wait for it and try fixing the particular issue manually. Now, without wasting any more time, let’s jump into it.

1) Go into In-Game Settings and Select Options, Under Options -> Set FIELD OF VIEW to high. Set MAX GIBS around 1000. Turn off blood in the options.

3) Tap on GRAPHICS and Change the GRAPHICS QUALITY as shown below. 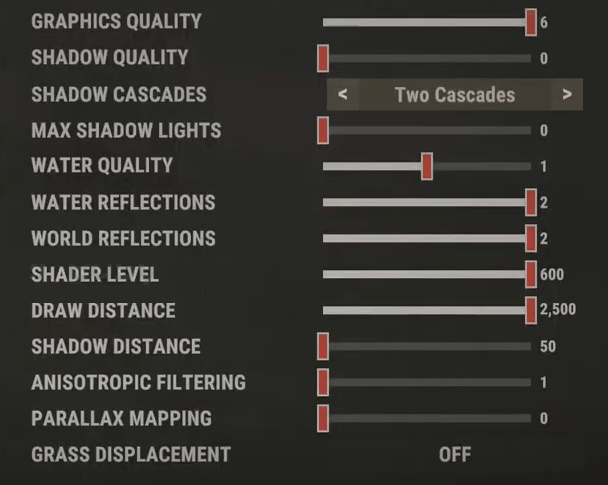 3) Also Change the MESH QUALITY as shown below. 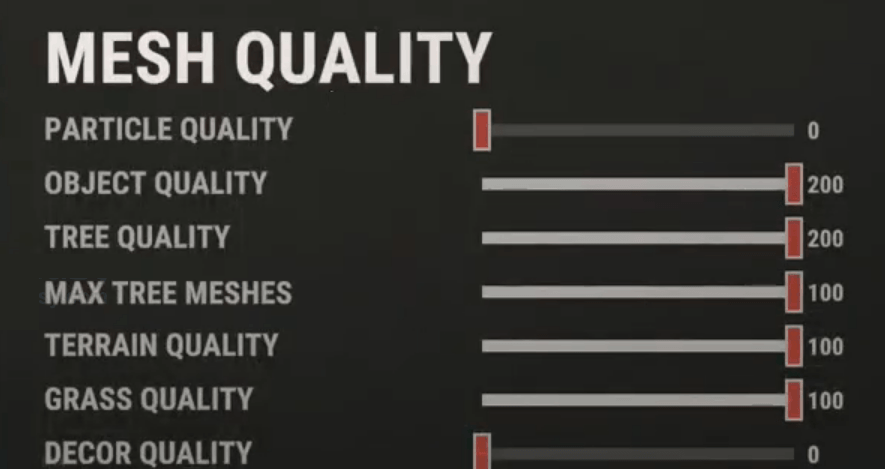 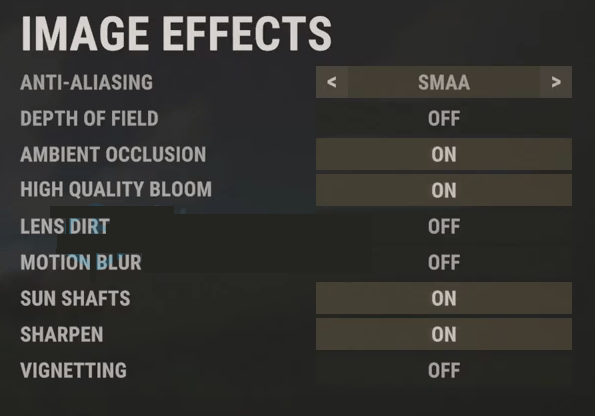 5) Make sure to turn off all the settings under EXPERIMENTAL.

Now go back and restart the rust game to check if you are facing the issue again.

Well, increasing the Field of View (FOV) will increase the FPS count drastically that’ll improve the graphical issues whatsoever. You can find out the Field of View option in the Rust game settings menu. Just drag the slider according to the hardware performance to check which setting suits perfectly for your game. Meanwhile, you should also set other graphical settings to low or medium which may reduce graphical glitches or texture loading issues.

Turn up antistrophic filtering and check if your GPU settings override in-game settings.

Edit: grass displacement and culling should be 0 as well

It’s also worth recommending playing the Rust game on your Windows PC using the DirectX 11 (DX11) version instead of DirectX 12. If you’re using Steam then you can follow the steps below:

Now, your Rust game textures and graphics quality should be improved a lot.