Rust is a survival game that is too hard to proceed with when you want to play it the usual way. Playing a game like a developer wished you to play is fine but it has some cons too. So what you can do to be a champion of the Rust? You will need additional help with Rust console commands and other cheat codes which will help you to ace this game.

In this guide, we are going to talk about the Rust reputation game and how you can excel in this game with the commands and using some cheat codes. And when you use these commands and cheat codes while playing on a console, it can make things easier for you. 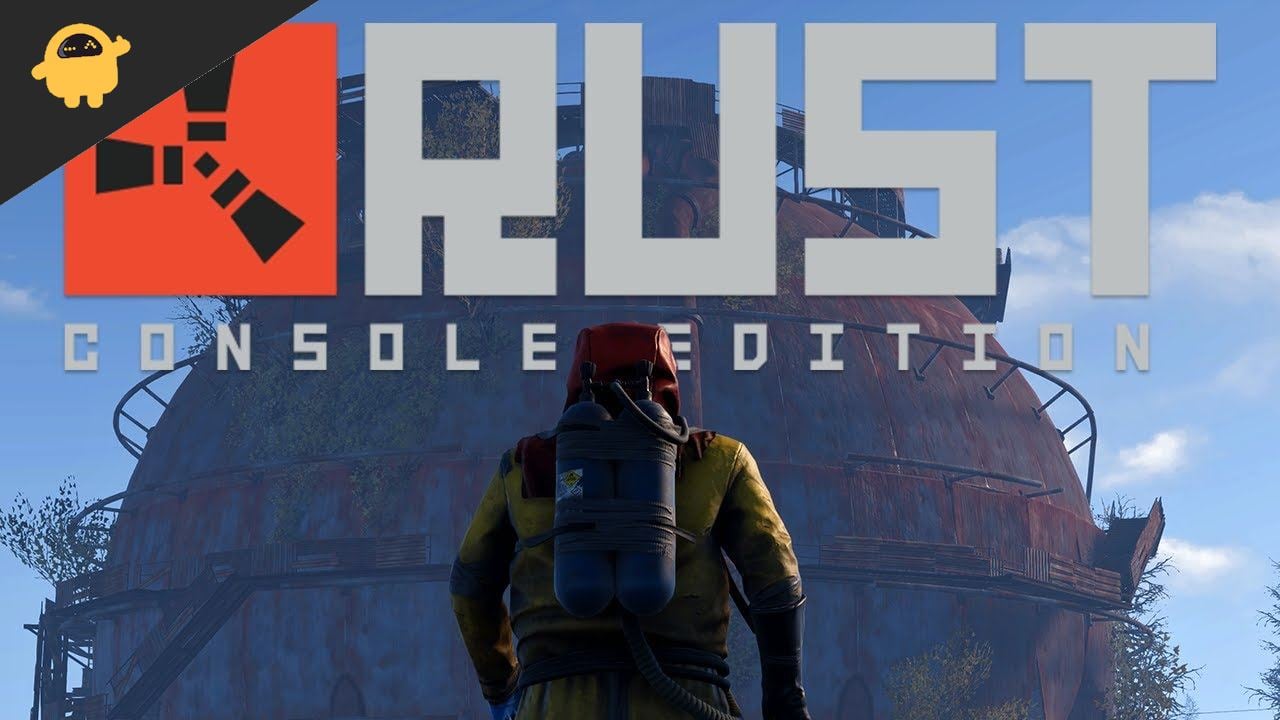 We are listing here the Rust console commands and cheats to make you the God of this survival game. This list was shared on the developer’s page.

Note: Remove brackets when inputting cheats for them to work

How to open Rust Console Commands and Cheats

Rust console brings you advanced features of the game to you like you will be able to ban players, heal your character, and explore the world freely and it also has a god mode. Bringing the Rust console into the game is very simple.

Just press the F1 key and now the game will let you input any console command and cheat we are listing below.

It is important to keep in mind that you have to be the server admin or a player who is lucky enough to have the admin privileged for them to work. There are some special cases in which you have to write “sv” without the quotation mark, before the command.

Rust console command can do anything, even the unthinkable things in the game. These commands and cheats can make you immortal. From a flying god to teleporting through players, These cheats give you essential resources for you to make possible anything, especially in the game.