Unless you don’t have any other resort, you won’t stream an entire movie or play a hardcore online game on mobile data. Thus, WiFi makes up for quite a huge chunk when using the internet. However, just like any other feature on any smartphone such as the Samsung Galaxy A02/A02S, WiFi does fail. There are many impending issues from being unable to connect to the Wi-Fi or the Wi-Fi keeps disconnecting or no internet when connected to Wi-Fi and these are just a few of the issues users face.

But as always, every problem has a solution and we at GetDroidTips have a troubleshooting guide on fixing Samsung Galaxy A02/A02S WiFi problems. And yes, you can use the same methods on other Android devices too. 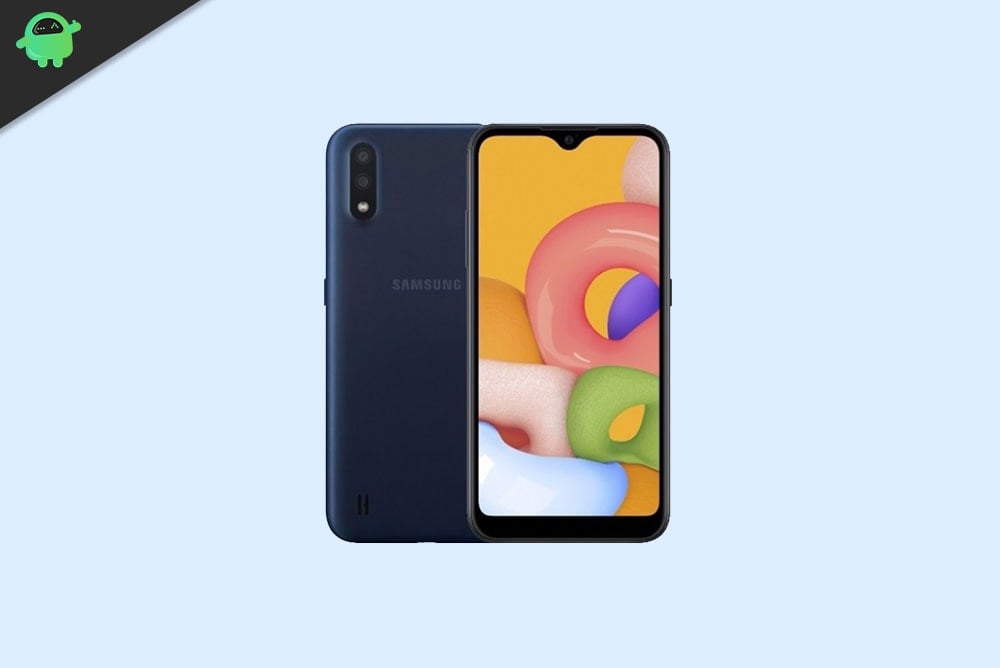 How To Fix the Samsung Galaxy A02/A02S Wi-Fi Problem?

Here are the various troubleshooting methods you can use to fix the Wi-Fi problems with your Samsung Galaxy A02/A02S.

Assuming that you are facing trouble using Wi-Fi on your Samsung Galaxy A02/A02S (or other Android smartphones), there are a few basics that you should take care of.

Somehow, Bluetooth causes various issues with Wi-Fi in case if you are using Wi-Fi over the 2.4GHz band. This is because both Wi-Fi and Bluetooth are using the same frequency, thereby Bluetooth does end up interfering with the former. There is a simple fix available and that is to simply fire up 5GHz frequency and this should fix the problem. Samsung Galaxy A02/A02S supports both 2.4GHz and 5GHz bands, so do check if your router supports it too.

Both your router and the phone should connect over to the same band to allow a seamless Wi-Fi experience. Check which bands your phone supports, in the case of the Samsung Galaxy A02/A02S, it supports both 2.4GHz and 5GHz both you need a router that supports both the bands in order to connect to whichever band you want. Some older devices support 2.4GHz which means their devices are not compatible with the 5GHz frequency band.

Another effective method to fix impending Wi-Fi problems on the Samsung Galaxy A02/A02S is to toggle the airplane mode. Once enabled, all cellular and Wi-Fi connections are disconnected automatically albeit you can enable the latter during an airplane mode too.

Many times, network settings can affect working on a connectivity feature and there are many reasons for that such as incorrect network configuration or some glitch that caused the settings to go haywire. Here’s how to reset network settings on the Samsung Galaxy A02/A02S.
Step 01: Tap and launch the ‘Settings’ app.
Step 02: Now, proceed to ‘System’ and Reset, and then select ‘Reset Wi-Fi, mobile networks, and Bluetooth’.
Step 03: Select ‘Reset Settings’ and it is done.

This is one of the common Wi-Fi problems reported by the Samsung Galaxy A02/A02S users and pretty much any smartphone can end up with this issue.

This works on both ends i.e. the smartphone and the router. Apparently, outdated software updates can open up and allow bugs to infiltrate over time. It is possible that a bug is causing the Wi-Fi to drop intermittently or causing the Wi-Fi not working problem. Software updates will bring the firmware to the latest ones, probably fixing the issue for good. Do check out for updates on your Samsung Galaxy A02/A02S as well as the router to verify it is to the latest patch level.

This is the last resort towards fixing the Samsung Galaxy A02/A02S Wi-Fi Problem if nothing works, although you must be aware that it will delete all the data stored on the device. Take a backup of the phone before going forward.
Step 01: First up, open the Settings app.
Step 02: Proceed to the ‘About Phone’ section on the device and then, tap on ‘Factory Reset’.
Step 03: On the bottom of the screen, you will see “Erase All Data”, tap on it and it is done.