The Samsung Galaxy A21s has been launched recently in June 2020 that runs on Android 10 on top of One UI 2.0 out-of-the-box. It has a 6.5-inches PLS TFT display, HD+ resolution, Exynos 850 SoC, Mali-G52 GPU, 3GB/4GB/6GB RAM, 32GB/64GB of onboard storage, 48MP quad rear cameras, a 13MP selfie camera, a 5000mAh battery, 15W fast charging, and other major sensors with connectivity options. As the Android 11 official stable version is a couple of months away to release, most of the Galaxy A21s users are eagerly waiting for the Android 11 (One UI 3.0) update. Let’s take a look. 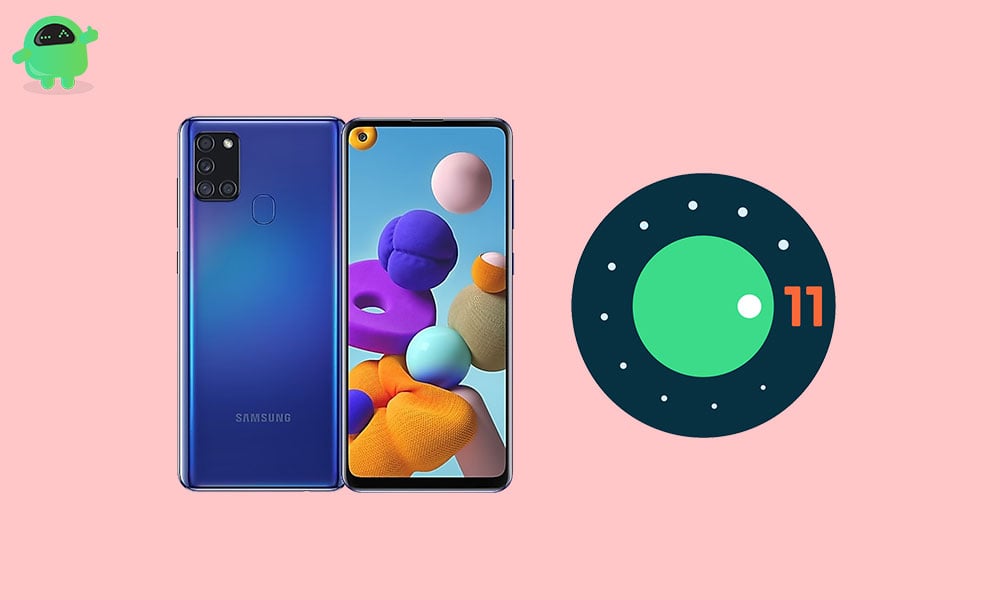 One UI 3.0 and Their Expected Features

The expected One UI 3.0 beta update recruitment may start in November 2020 and will be rolled out to the eligible devices in batches. It’s needless to say the One UI 3.0 will be inspired and based on all the native Android 11 features and other goodies. Here we’ve shared some of the expected features below.

Updated on May 13, 2021: Today Samsung finally started rolling One UI 3.0 update based on Android 11 for the Galaxy A21S in the South American region. The update is live with the build number A217MUBU5CUD1 and upgrades the security patch level to April 2021.

Updated on January 23, 2021: Today Samsung rolled January 2021 security patch update for the device with build number A217FXXU5BUA2. The update brings nothing new except a security patch.

Updated on December 17, 2020: Today Samsung rolled the November 2020 security patch update for Galaxy A21S in Middle East, Africa, and Asian region with build number A217FXXU4BTL1. The update is still based on Android 10 and not the major Android 11 update yet. As per the timeline report, Samsung will roll the Android 11 for the Galaxy A21S on May 2021.

To date, Samsung hasn’t announced the Android 11 Beta update roadmap or expected schedule for its eligible devices. We all know that Samsung Galaxy devices are eligible to receive two major Android updates in two years. As the Samsung Galaxy A21s has recently released with Android 10 updated, the device will gonna receive the official stable Android 11 (R) update either in Q4 2020 or in early 2021 expectedly.

However, there is no official statement available yet by Samsung yet for the Galaxy A21s One UI 3.0 (Android 11) update. We may have to wait for a while and till then stay tuned for more info.