Samsung Galaxy M11 was launched in India with a hole-punch display design and features a triple rear camera setup. The device runs Android 10 along with One UI and has Dolby Atmos support. Now, some of the interested users are asking whether there will be a Custom ROM for Samsung Galaxy M11 or not anytime soon.

Although Samsung Galaxy M11 delivers an excellent performance in day-to-day usage, watching videos, playing games, and more. In some aspects, the device loses badly such as lackluster camera quality, average software experience, slightly on the heavier side that may not come in handy while longer gameplay sessions, more than average audio quality, etc.

So, you may ask why there is no custom firmware available yet for the Samsung Galaxy M11. Well, the same question has been asked hundred times on multiple online forums such as XDA Developers and the answer is surprising a bit. So, without wasting any more time, let’s jump into the topic. 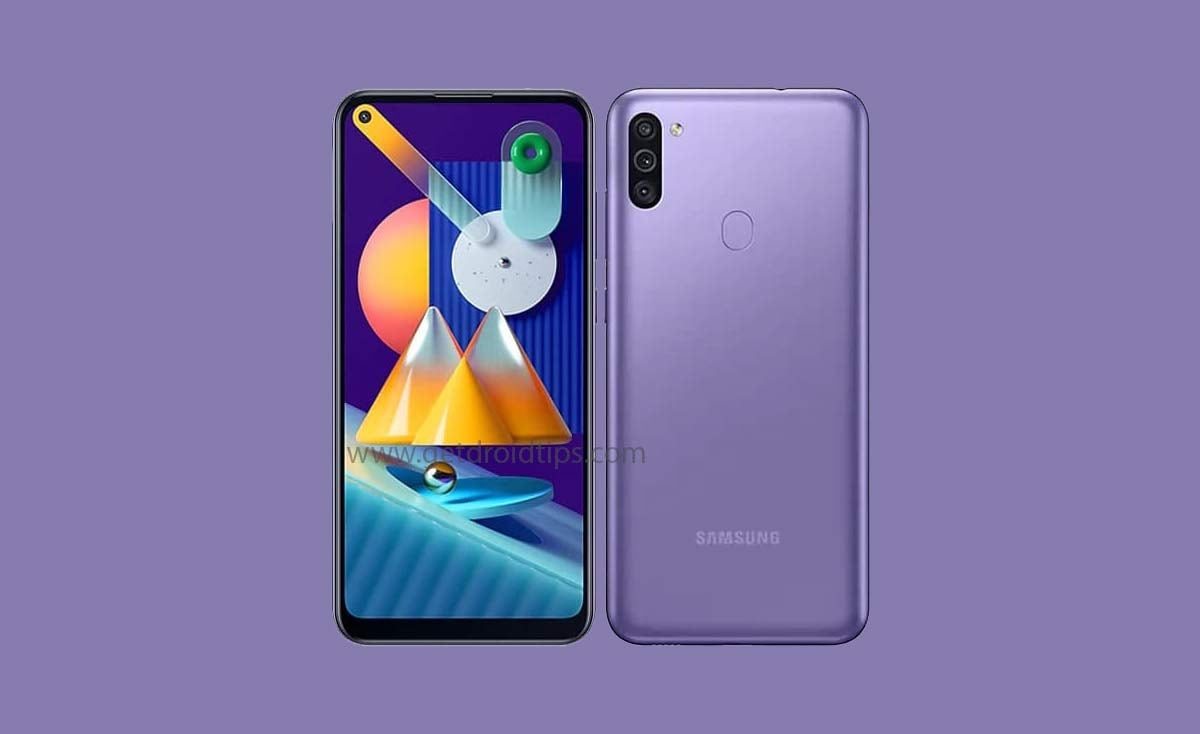 The Samsung Galaxy M11 features a 6.4-inch PLS IPS panel with an HD+ resolution of 720 x 1560. The screen has a tall aspect ratio of 19.5:9, and as it is a budget device, we don’t get any form of protection on display. In terms of power, we only get the budget-oriented Qualcomm Snapdragon 450, which is not an efficient processor at all, especially considering the mid-range and flagship processors from Qualcomm. It is an octa-core processor with eight Cortex-A53 cores clocked at 1.8 GHz. There are no specific high-performance cores here.

There are two storage configurations available for the Samsung Galaxy M11: 3GB + 32GB and 4GB + 64GB. There is a dedicated slot in the smartphone for storage expansion via a MicroSD card. In terms of connectivity, we get Wi-Fi 802.11 b/g/n, Bluetooth 4.2, GPS, and USB Type-C 2.0. Powering all of this is a 5,000 mAh battery, which supports up to 15W of fast charging. This budget smartphone from Samsung is available in four color options: Black, Metallic Blue, and Violet.

Will There Be a Custom ROM for Samsung Galaxy M11?

According to plenty of users, even though the AOSP development for the Samsung Galaxy M11 will be slow enough or may not happen due to the Qualcomm Snapdragon 450 processor, there should a dedicated forum page for this model.

While some are saying that the Snapdragon 450 chipset has an open resource architecture so there would be no issues at all in terms of the chipset-specific device.

Hopefully, XDA or other custom firmware developers will soon release a stable Custom ROM for the Samsung Galaxy M11. Till then, we’ll have to wait for it or you can try the Android 12 GSI build.