Samsung has been a renowned brand for eternity. Currently, if any venture is there that gives tough competition to Apple, then it’s Samsung. However, Samsung is the most popular brand in the Android smartphone category. It became the top-selling smartphone brand in 2020 by defeating the Chinese giant Xiaomi.

But, the question arises are Samsung smartphones worth each penny your spend on them? Well, various aspects are used which we can judge any smartphone that is either worth it or not, such as specs, software updates, etc. So, how many devices are eligible for the Android 12 (One UI 4.0) update if we pick a software update? Well, we have a specific article on this topic.

Today, we will explain all the necessary details regarding the Samsung Galaxy M30S and M10S Android 12 (One UI 4.0) update. So, why wait? Let’s get started with this.

Fix Samsung M10s and M30s WiFi Issue | Not Connecting, Slow or No Internet 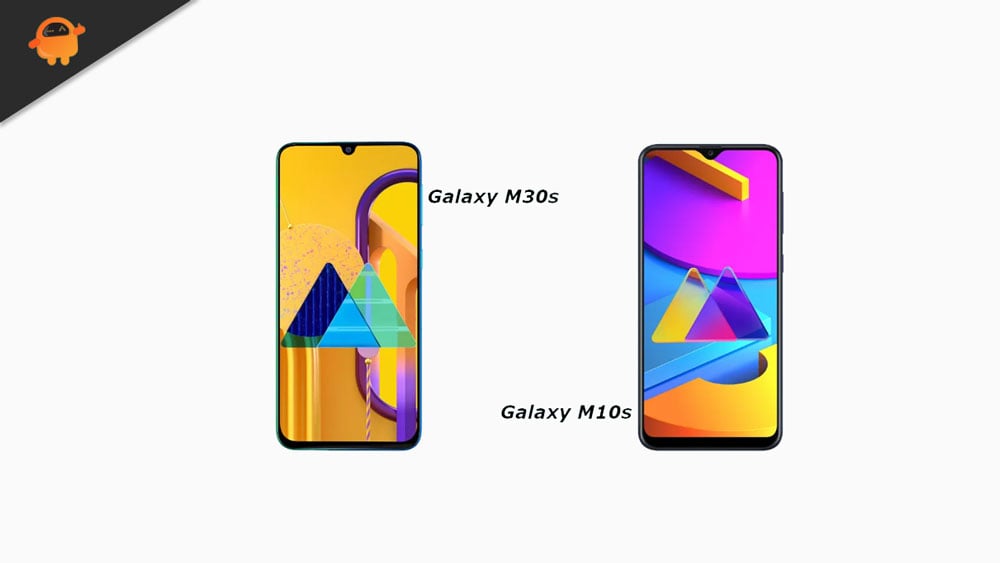 Unfortunately, we do not have any specific release date for Android 12 for these two devices. But, yes, that doesn’t mean you’ll not get the update. You just continue reading this article. You’ll slowly and steadily get all the necessary information regarding this.

As per summit 2021, Samsung has already revealed some of the devices that soon started getting the Android 12 One UI 4.0 update. But, unfortunately, in their eligibility devices list, these two devices are not able to get a place. Hold on! This doesn’t mean your device is not eligible because the list contains their flagship devices. So, Samsung may soon public a list of devices that will get the update in their second phase as in the first phase; only the premium devices get the update. You just have to be calm and wait for the official announcement.

Meanwhile, let’s look at the features of these devices so that we get assured that both the devices are eligible for the Android 12 One UI 4.0 update or not.

Notable Features of Both the Devices

However, if you see the battery, then both the devices have a decent battery backup as M10S has a 4000mAh battery. In comparison, M30S comes with a massive 6000mAh battery, ensuring that you never have to run out of battery.

Although both the devices come with Android 9 out of the box and already received some significant updates previously, it is still unsure if these devices get the update or not. But, we hope that Samsung may look forward and plan to roll out the latest update. So, just be patient and wait for the official confirmation.

Regrettably, right now, we do not have any information regarding the release date. So, I suggest that you must bookmark this guide for your ease. Also, we will soon add an update tracker as soon as possible.

Updated on January 04, 2022: Today Samsung has rolled the September 2021 security patch update for the Galaxy M10S globally with software version M107FXXS4CUJ2. The update is based on Android 11.

Updated on March 04, 2022: Today Samsung has rolled the March 2022 security patch update for the Galaxy M30S globally with software version M307FXXS4CUL2. The update is based on Android 11.

Updated on April 16, 2022: Today Samsung has rolled the March 2022 security patch update for the Galaxy M30S globally with software version M307FXXU4CVD1. The update is based on Android 11.

Updated on May 17, 2022: Samsung started seeding March 2022 security patch update for the device with software version M107FXXS4CVC1. The update is based on Android 11.