In this guide, we will show you how to add Smart Home Controls to the Android 11 Power Menu. The latest addition to Google’s owned OS has added quite a lot of new and interesting features. The new one-time permissions, a native screen recorder, and the introduction of Chat Bubbles and Media Controls were some of the noteworthy ones. However, the biggest change this time was with the Power menu. Earlier, you could use this menu just to reboot or power off your device or dial an emergency number. But the latest update has completely revamped this section.

Apart from the usual power features, you could now also make virtual payments via NFC cards embedded through the Google Pay shortcuts. Then right beneath that are tons of smart home controls. As is evident from its name, you could toggle on or off all your smart appliances directly from this menu itself. Along the same lines, you could also make some modifications to it. And this guide will focus on just that. Today, we will show you the steps to add Smart Home Controls to the Android 11 Power Menu. Follow along. 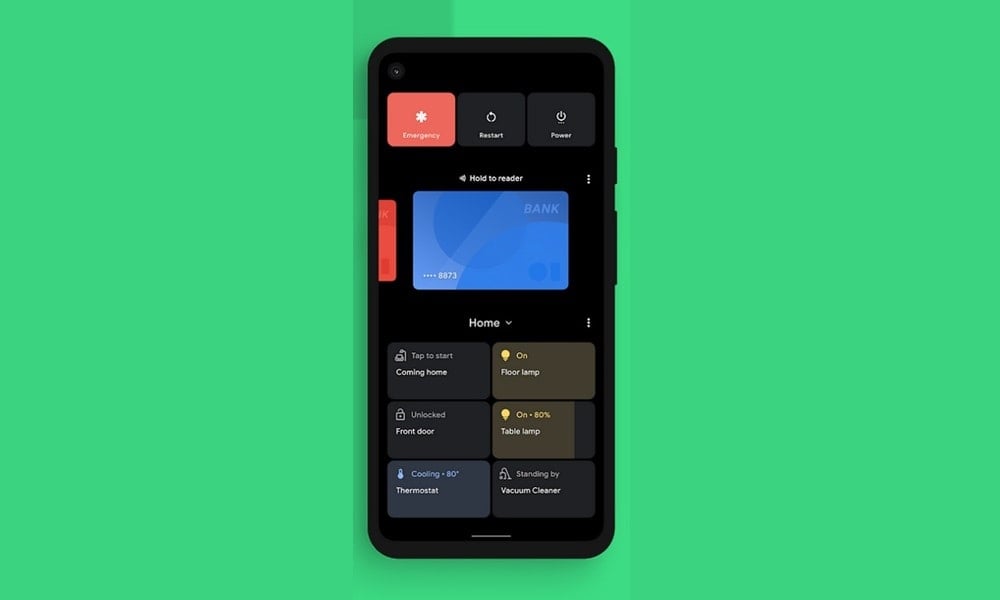 How to Add Smart Home Controls to Android 11 Power Menu

Not only is the addition of new controls stands a possibility, but you could also remove an existing one or make changes to their order of appearance. By default, these controls are placed by their usage rate, the ones that you use the most occupies the top position. With that said, let’s check out the steps to add Smart Home Controls to the Android 11 Power Menu. After which, we will show you how to make modifications to it as well.

How to Edit Controls

That’s it. These were the steps to add Smart Home Controls to the Android 11 Power Menu. We have also shown you how to rearrange or remove these controls from the menu. If you have any queries regarding the same, do let us know in the comments section below. Likewise, here are some equally useful iPhone Tips and Tricks, PC tips and tricks, and Android Tips and Tricks that you should check out as well.