Sonic Frontiers is a 2022 platform game developed by Sonic Team and published by Sega. As Sonic the Hedgehog, the player explores the mysterious Starfall Islands to collect the Chaos Emeralds after Sonic and his friends are separated when falling through a wormhole. After the release, some players encounter the Sonic Frontiers crashing or not loading issues on the Nintendo Switch console.

If Sonic Frontiers is causing issues on your Switch, we’ll walk you through some general fixes in this troubleshooting guide. 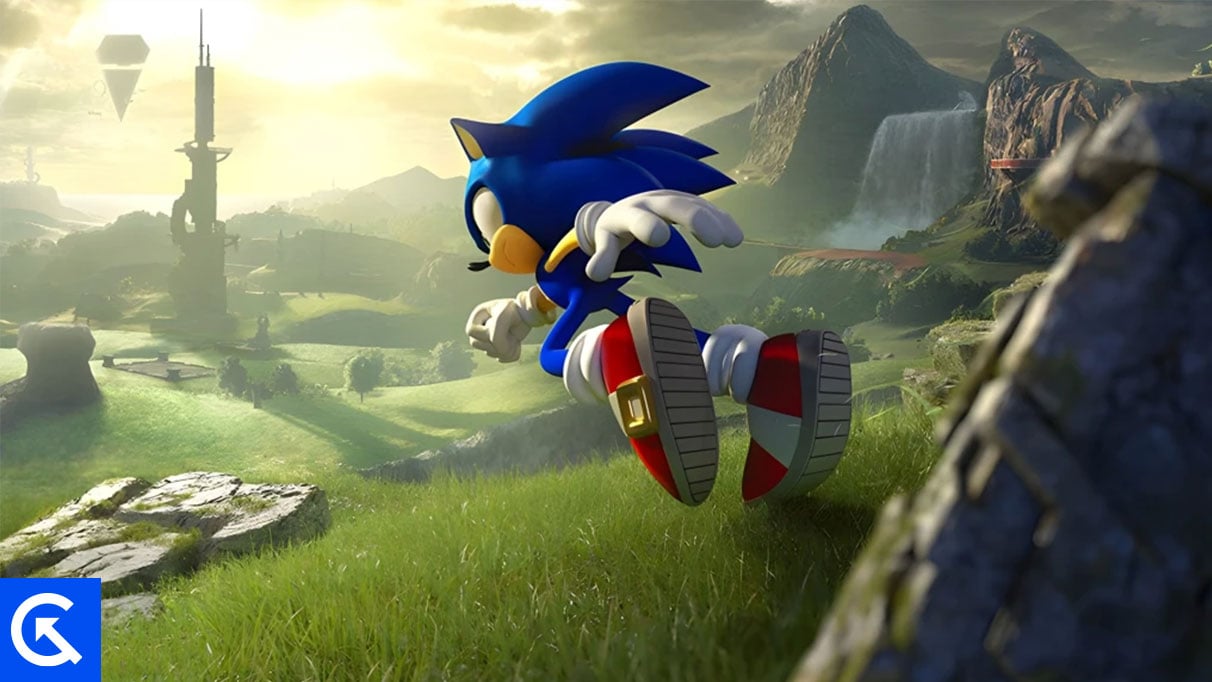 Fix: Sonic Frontiers Crashing or Not Loading on PS4 and PS5